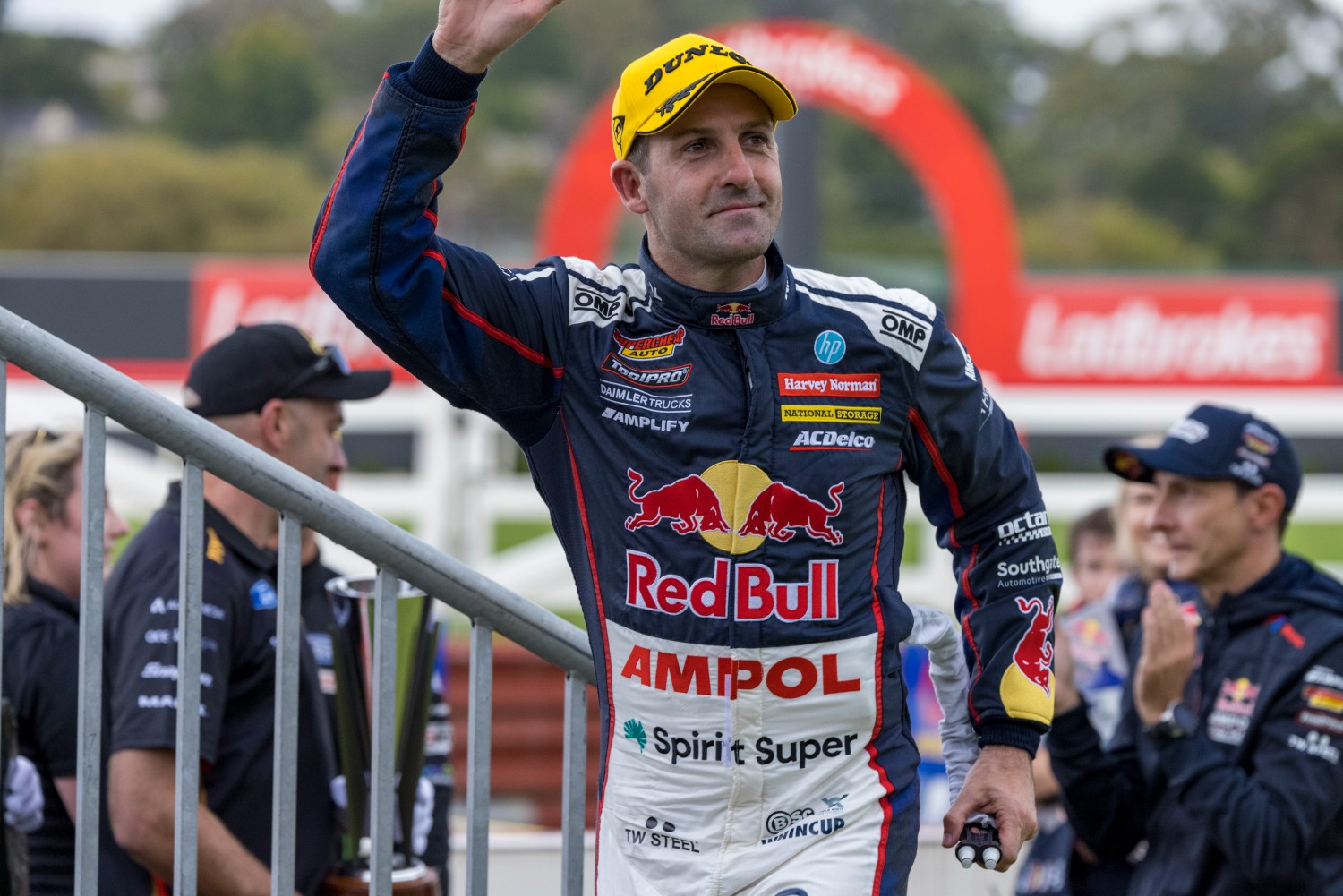 A two-year deal will likely go to the driver who replaces Jamie Whincup at Red Bull Ampol Racing in 2022, according to the driver himself.

Whincup’s season-end retirement will open the door for a driver to take the second seat at the Triple Eight squad alongside Shane van Gisbergen.

The 123-race winner will assume the Team Principal and Managing Director roles of the team from next season, and will be instrumental in hiring his own replacement.

The 2022 season will mark the first year since 2004 that neither Whincup or Craig Lowndes will be on the grid for Triple Eight in a full-time capacity.

Prompted about Thomas Randle’s promotion to Tickford Racing for 2022 after topping Friday’s second practice in Darwin, Whincup explained that a young driver should be handed at least two years to ply their trade.

“The reason why I’m stepping aside is to give young talent an opportunity,” Whincup said.

“Whether that’s in our team; even if it’s not an existing driver, then that spot will become available for an up-and-comer.

“Tom doesn’t need any advice; he’s been around long enough and done plenty of laps.

“You sort of need two years; I’d be pushing for any newcomer to try and do a two-year deal. 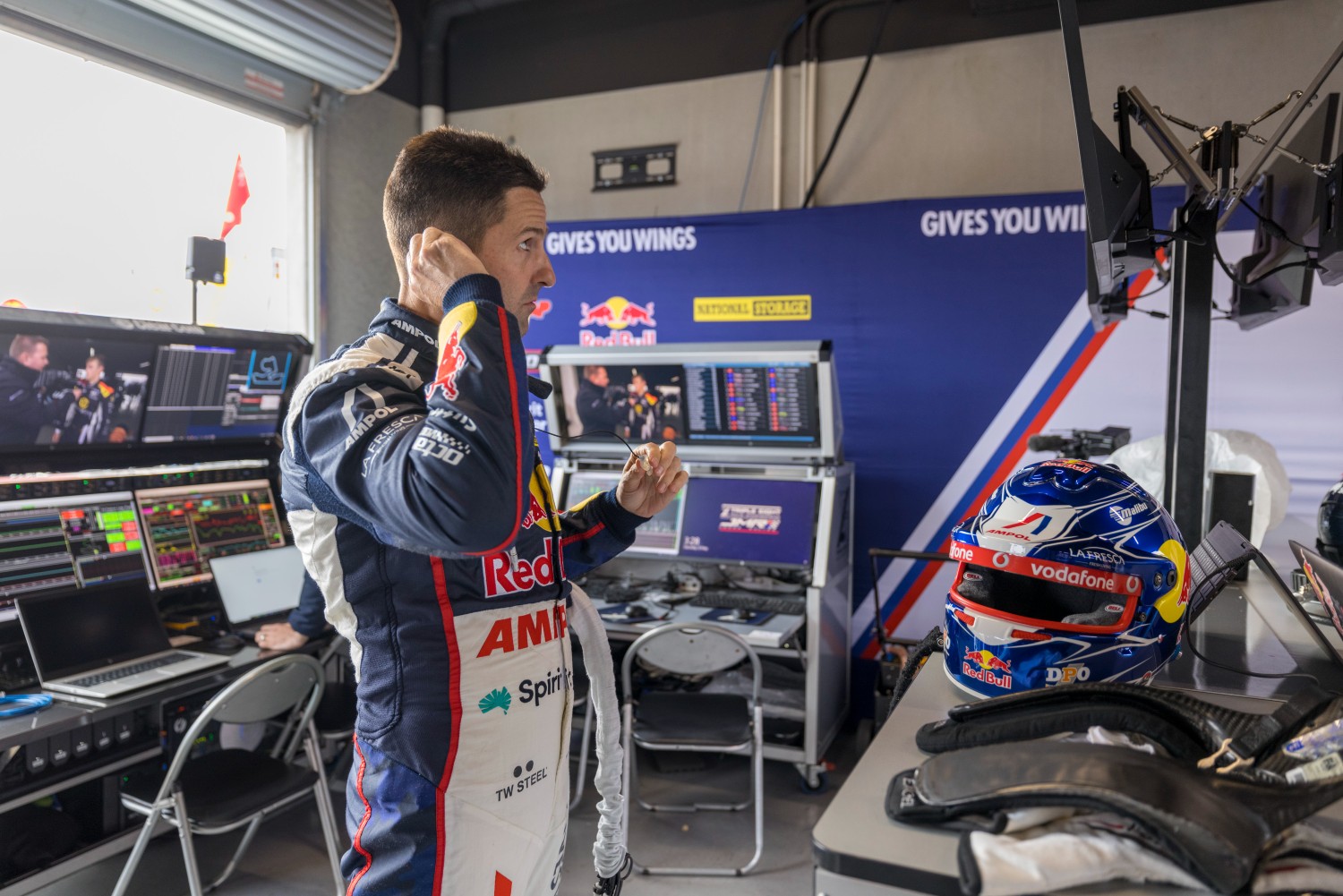 “I encourage every team owner… if you’re going to take on a new guy or girl, at least give them two years just to find their feet in their first [year], then they’ll start firing if they’ve got the potential in the second year.”

Whincup himself flourished in his second season with Triple Eight, finishing second in the 2007 championship behind Garth Tander.

It came after a breakout season in 2006 featured an overall Adelaide win and Bathurst victory alongside Lowndes.

The 37-year-old hinted that the shortlist for his replacement has been narrowed to “three to four” names.

Triple Eight already has the likes of Broc Feeney and Angelo Mouzouris on its books, with both drivers to continue their impressive Dunlop Super2 Series campaigns in Townsville next month.

The wildcard events will provide a springboard into the main game for Randle, who will steer a fourth full-time Tickford car in 2022.

When asked about his motivation to see a Triple Eight replacement being handed a two-year deal, Whincup said: “I think so, for sure.

“If it was my choice, for sure, two years minimum.

“Me stepping aside will most likely give a young kid an opportunity.

“Not necessarily straight into our team; if we take on an exisiting driver from pit lane, then that spot will become available for a young driver.

“Who knows. Watch this space. We’ll take on the best driver we possibly can."