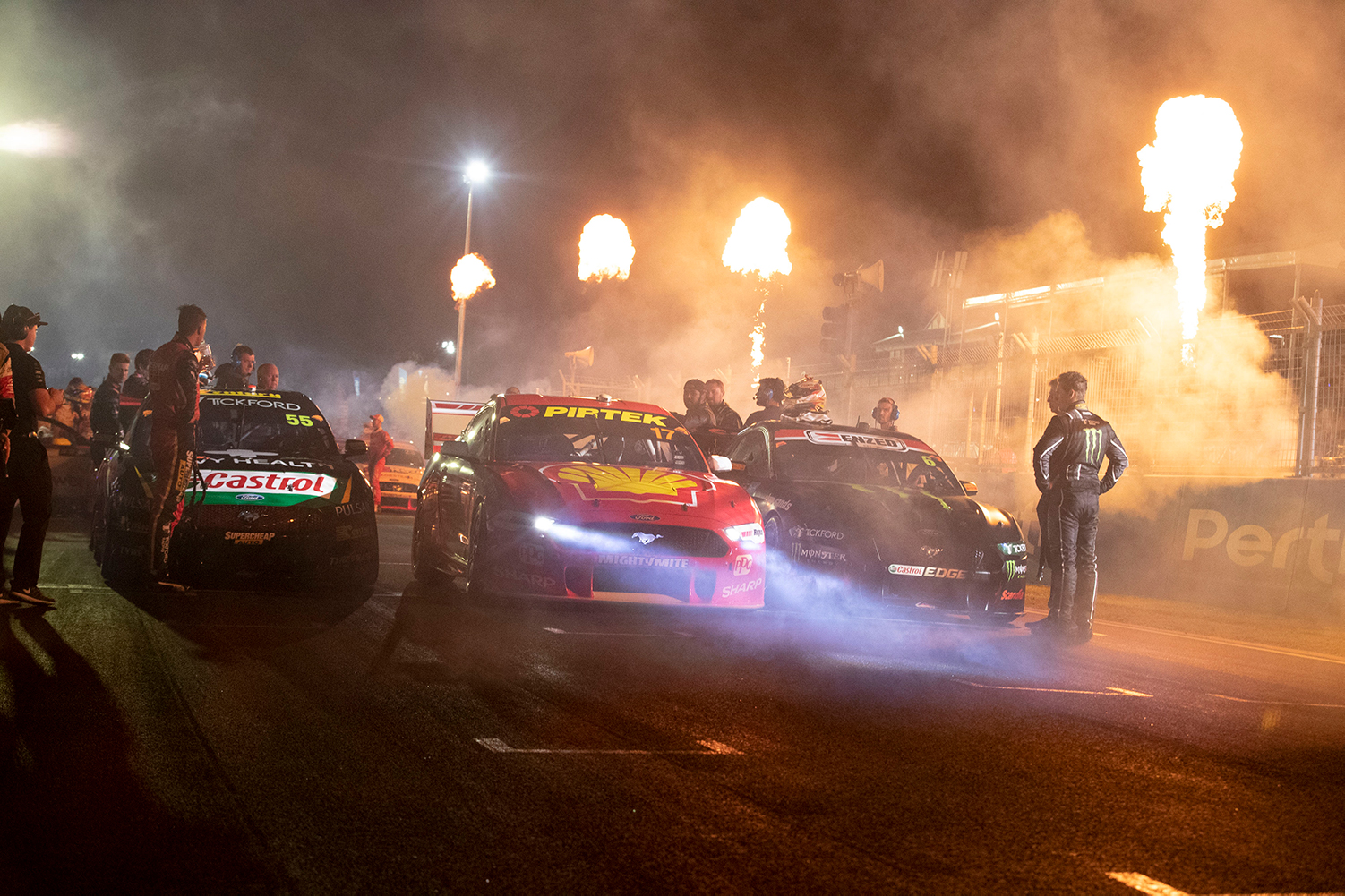 Supercars will race under lights in consecutive rounds as part of the 2021 Repco Championship as announced today.

Following a six-week break around the time of the planned Tokyo Olympics, the Championship will make a spectacular return to the track, under permanent lights at Sydney Motorsport Park from 20-22 August.

Three weeks’ later the Championship will head across the Nullarbor for the Perth SuperNight at Wanneroo Raceway from September 11-12. 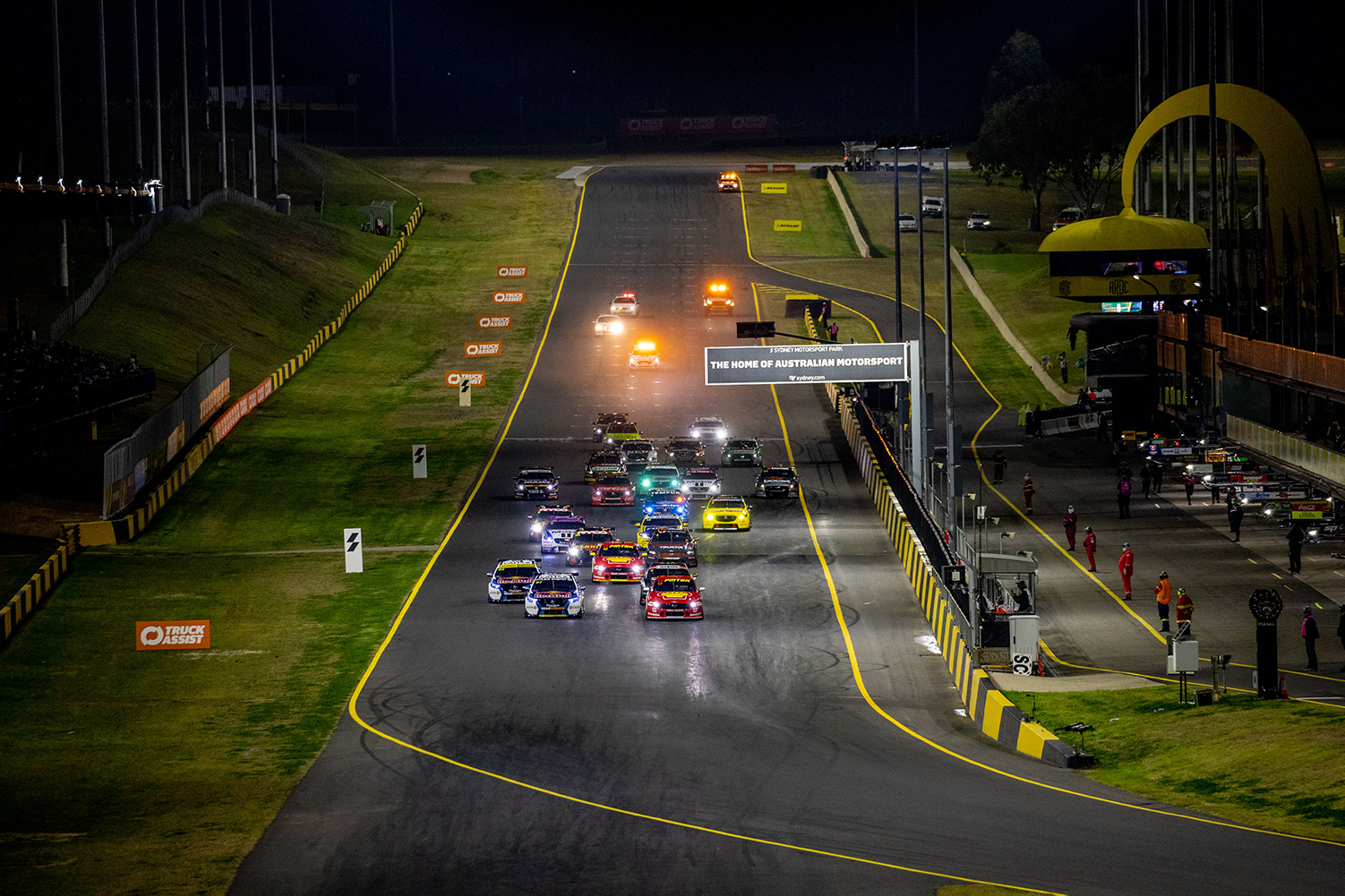 WA Tourism Minister Paul Papalia said the 2019 event under lights at Wanneroo was a huge success – boasting a 23 per cent increase in attendance on previous years.

“The State Government, through Tourism Western Australia, is pleased to again be supporting this great initiative by Supercars Championship,” Papalia said.

“Night races have been a great addition to the Supercars calendar, and being televised live, alongside iconic events such as the Bathurst 1000 will help to promote Perth as an exciting travel destination.

“Through the WA Recovery Plan, we’re committed to ensuring the tourism industry is in the best possible place in its recovery from the COVID-19 pandemic. 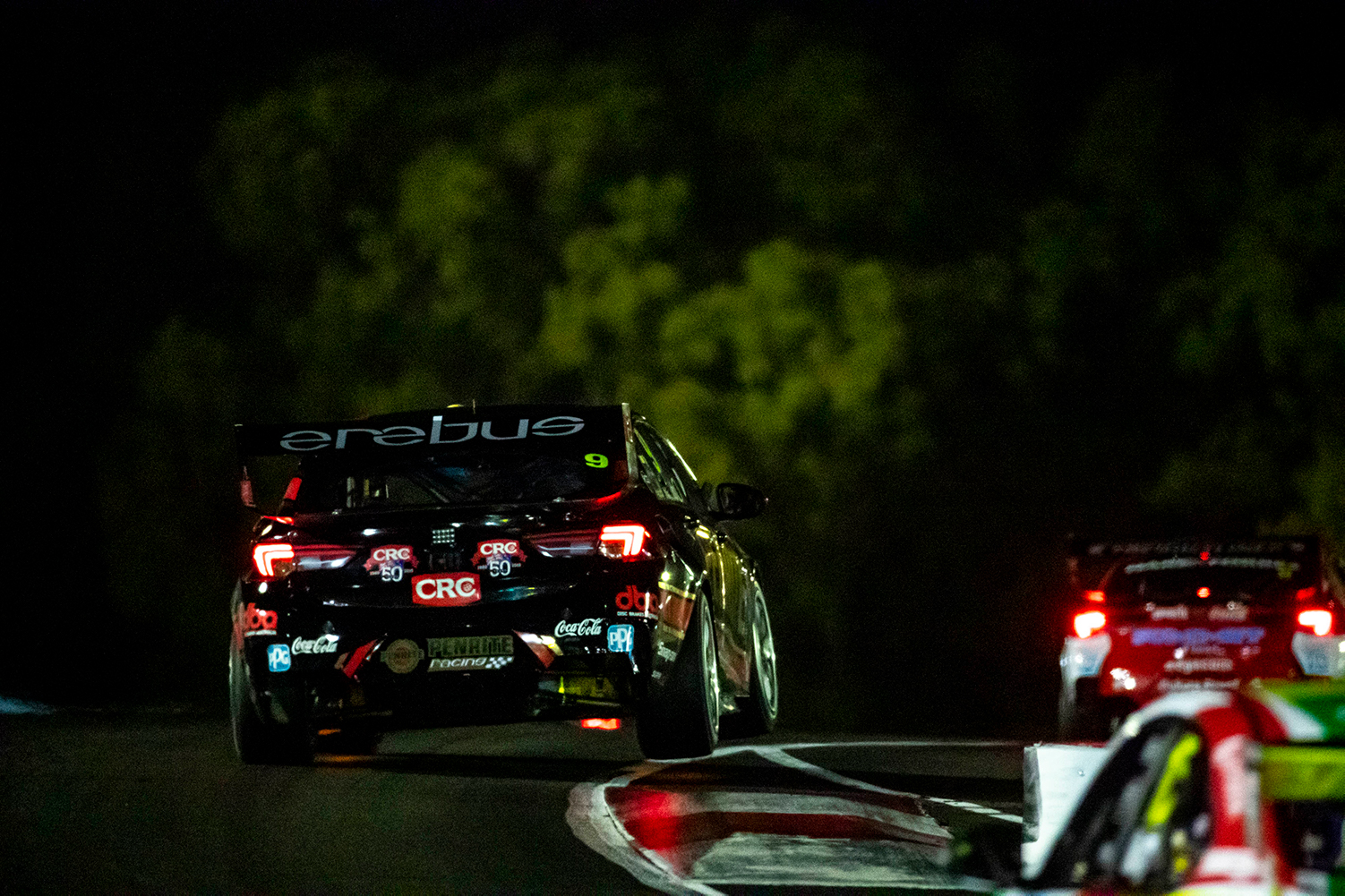 “This includes regional aviation packages between Perth and the North West, and Perth and Exmouth, which are available until October and November next year respectively.

“This gives those residing north of Perth a great opportunity to wander into the city for a weekend of adrenaline-pumping action next September.”

Supercars raced under lights once in 2020 at Sydney Motorsport Park when drivers became the first to race under new permanent lights, installed as part of the $33 million investment by the NSW government into the wider Western Sydney motorsport precinct, $16.4 million of which is dedicated to the lighting project. 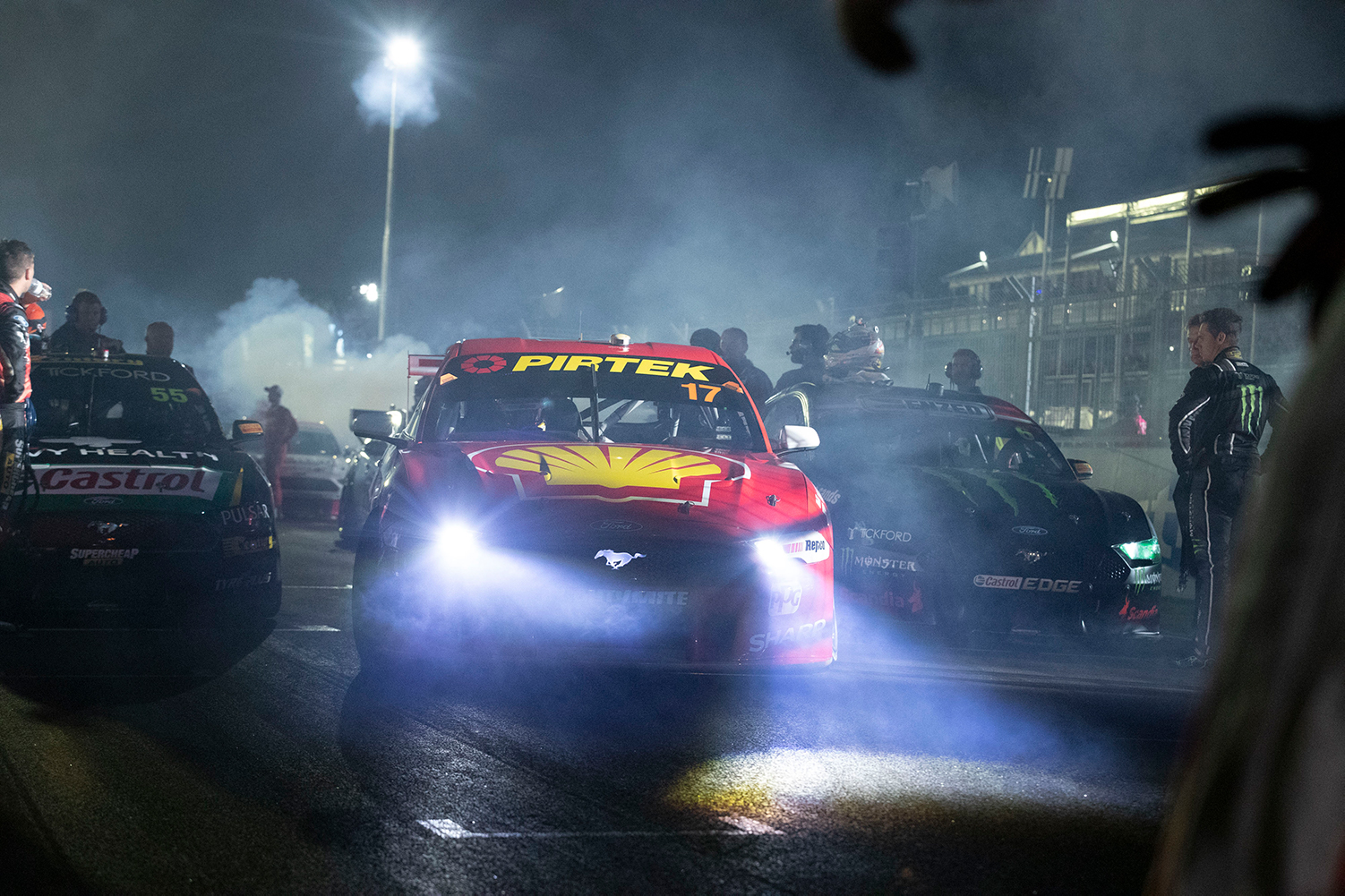