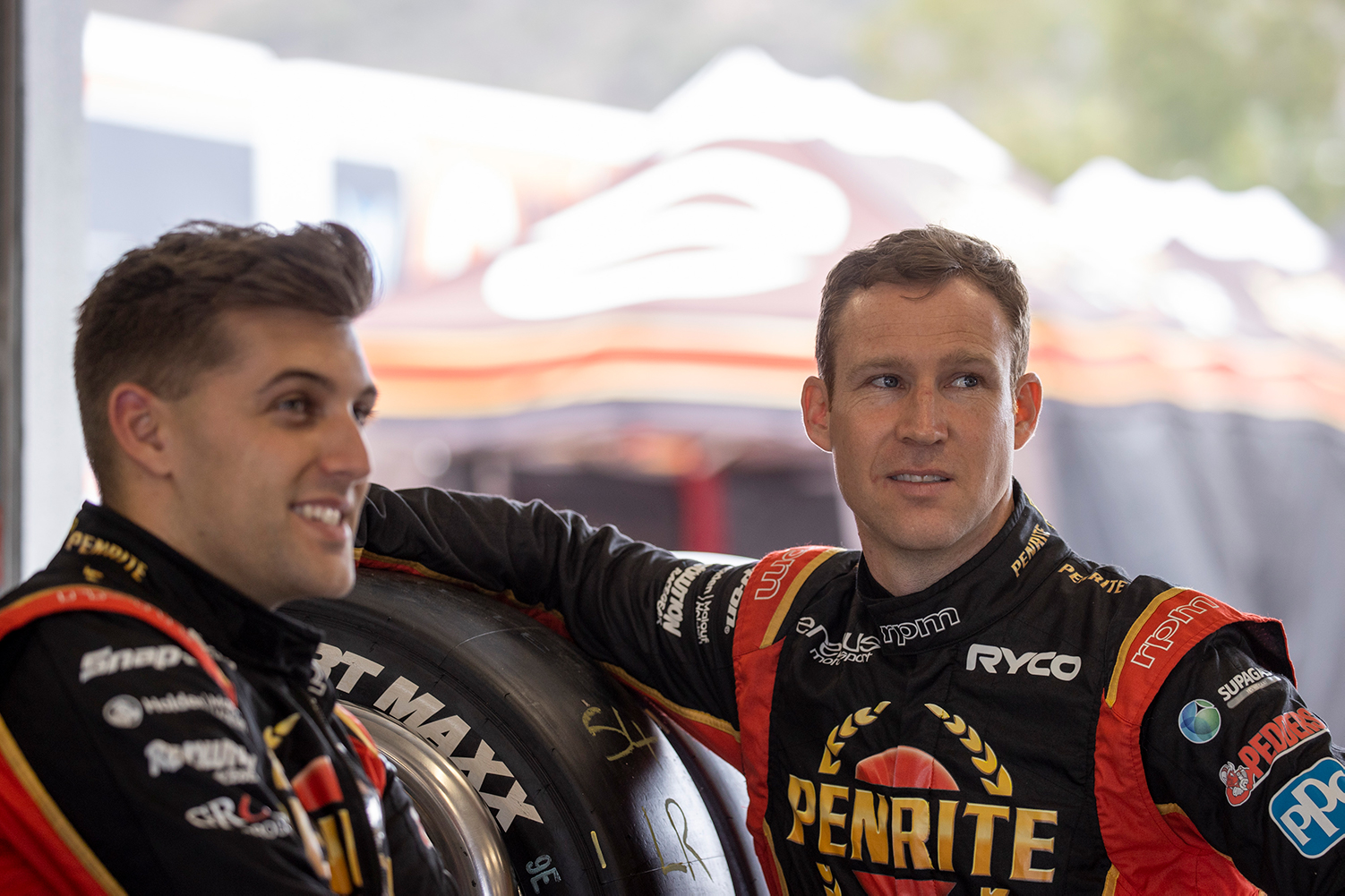 Following David Reynolds departure from Erebus, one year into a 10-year deal, a list of names has already been mentioned as possible replacements at the Dandenong-based Bathurst-winning squad.

The team had already signed 2020 Dunlop Super2 Series runner-up Will Brown to fill one Repco Supercars Championship spot for 2021.

Brown, Reynolds’ co-driver at the 2020 Bathurst 1000 was expected to be a straight swap for Anton De Pasquale, who has now linked with Dick Johnson Racing team.

With Reynolds departure now official, several names are being thrown up as the new driver to pilot the #9 Commodore.

Dunlop Super2 Series front-runner and De Pasquale’s 2020 Bathurst 1000 co-driver Brodie Kostecki is among the leading contenders being touted as a possible replacement for Reynolds.

The 23-year-old already has a main game start for the team under his belt, after partnering De Pasquale at this year's Bathurst 1000. 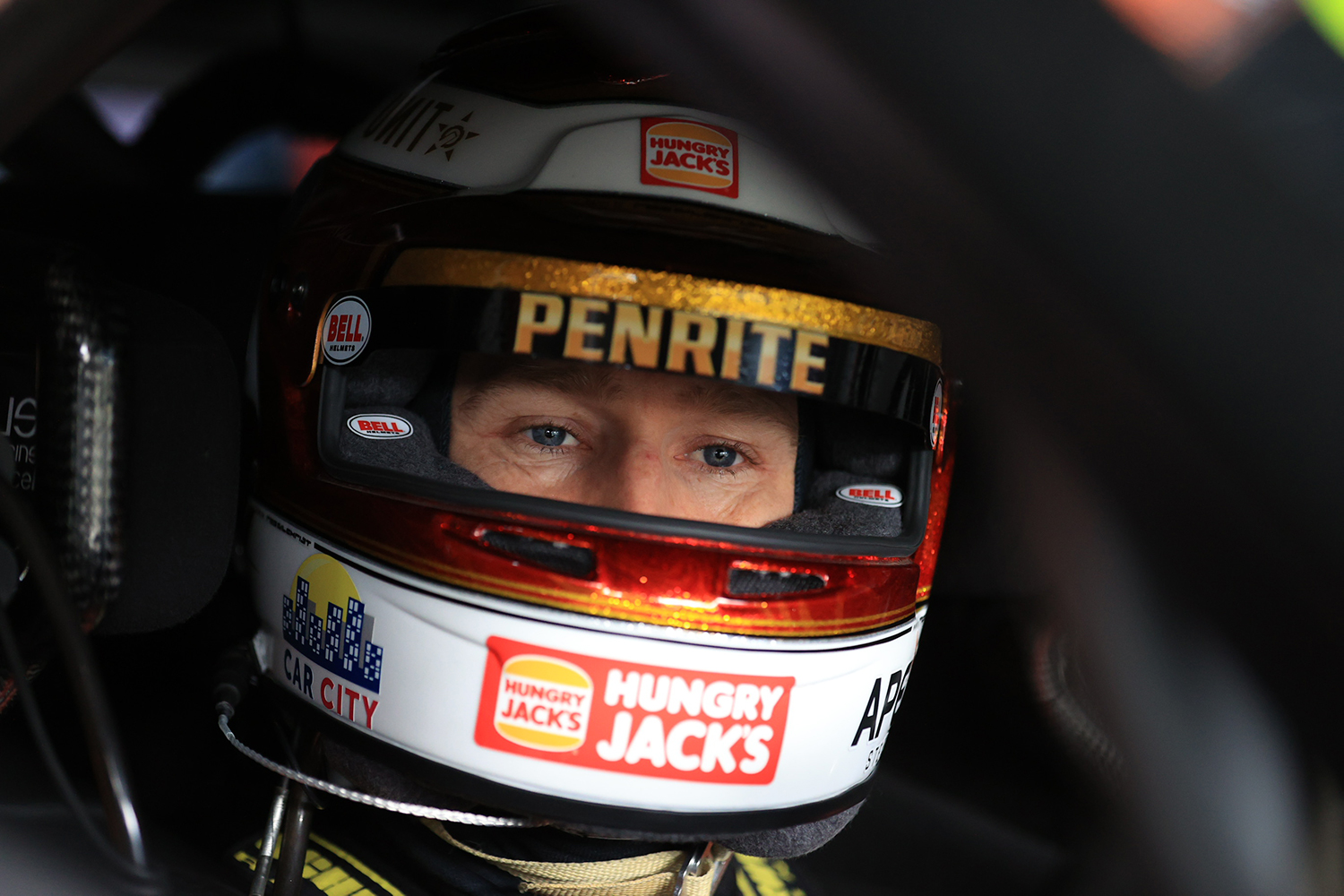 It was an attention-grabbing drive, too, Kostecki’s aggressive racing style made him a hard mark to pass, which played a key role in seven-time Supercars’ Champion Jamie Whincup’s eventual race-ending crash.

Other drivers whose names are among those being mentioned as possible replacements for Reynolds are 2020 DS2 winner Thomas Randle, while several former full-time drivers have also put their hand up to state their availability.

As it currently stands, there are at least seven drivers from the class of 2020 who are yet to confirm their plans for 2021.

The team will not speculate on any possible replacements until they officially announce the new full-time driver for the squad.

Reynolds’ departure means the team will now have two new drivers on the grid in the 2021 Repco Supercars Championship, which begins with the Mount Panorama 500 from 26-28 February.

Tickets for grandstand seating, general admission and camping is available through Ticketek. 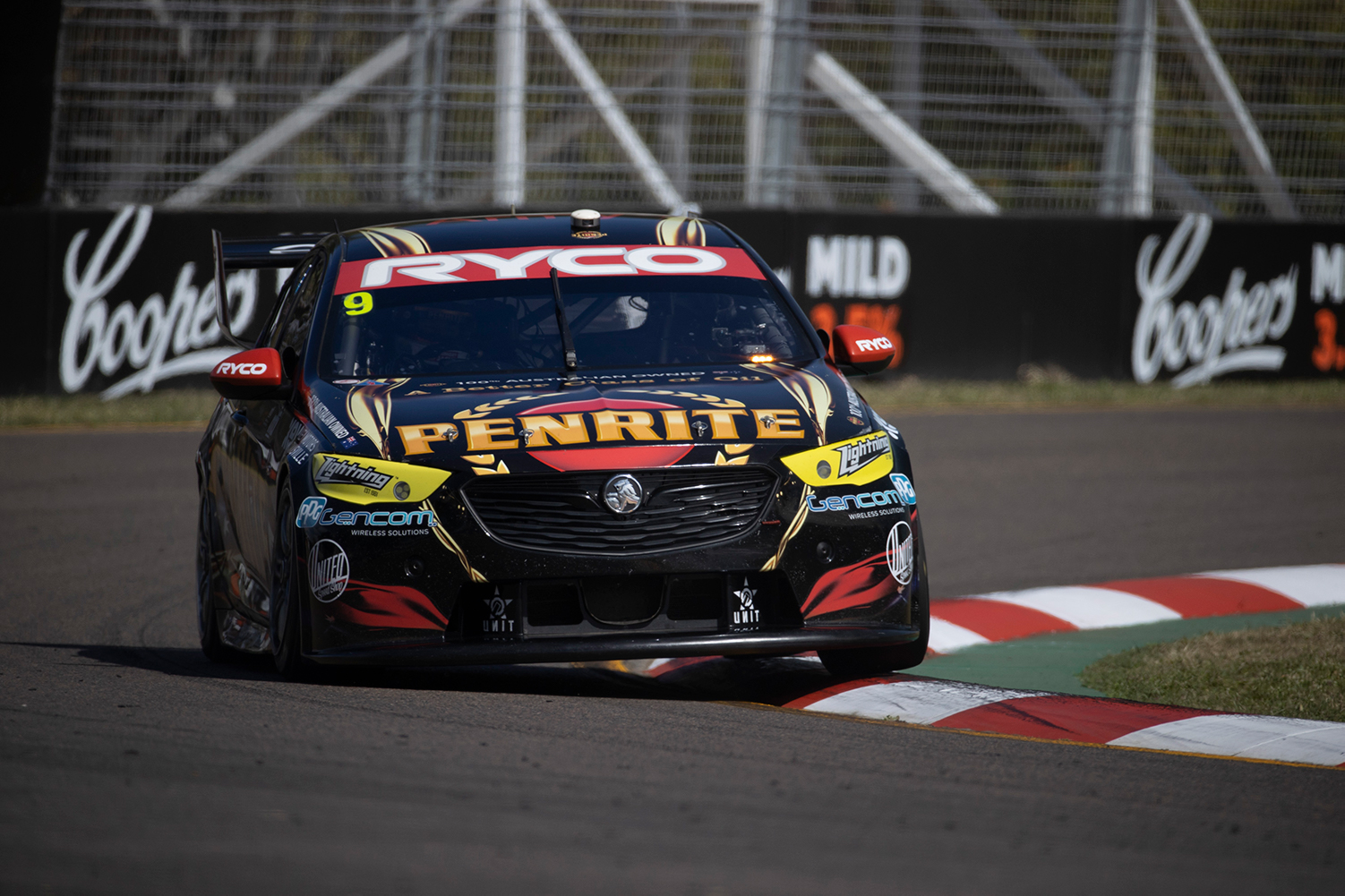