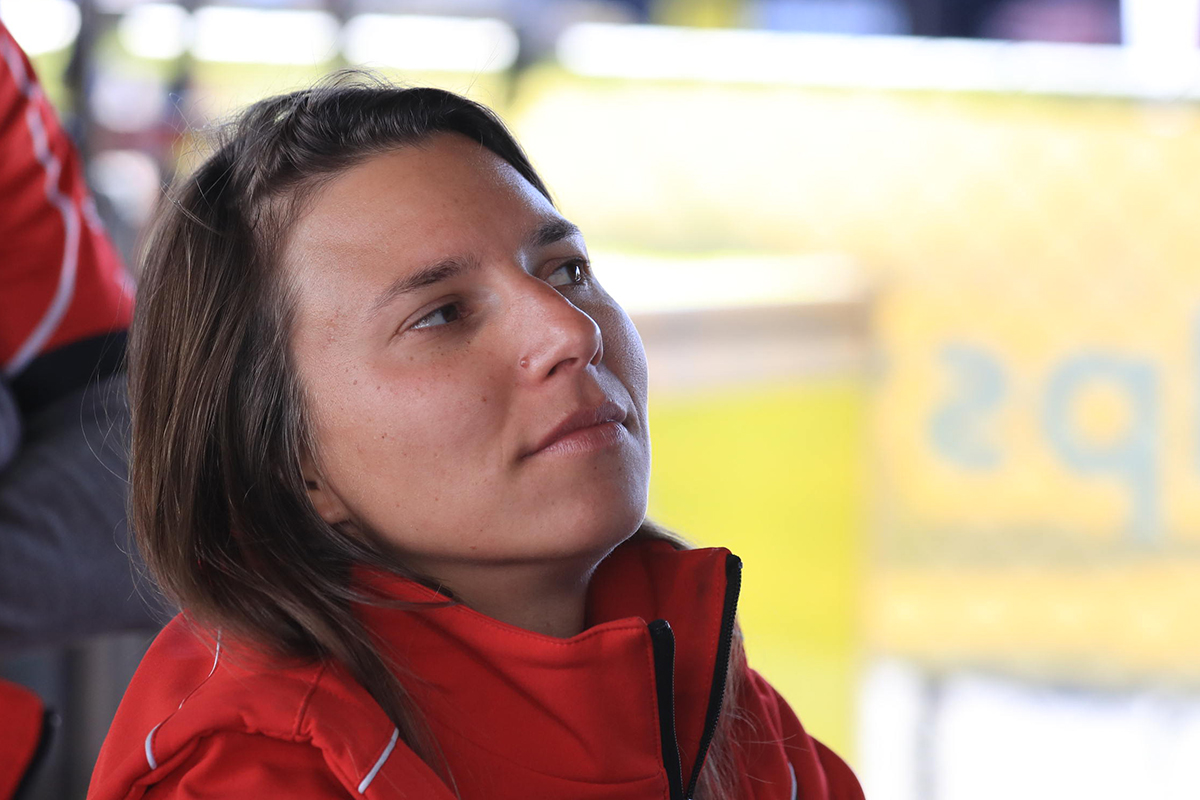 De Silvestro started the 200km Sunday race 17th but finished the opening lap 22nd after a hectic few corners including contact from Holdsworth at Turn 5.

At the same corner 25 laps later, the Harvey Norman Nissan was elbowed wide by Waters as they battled for 18th place.

Holdsworth drops from 20th to 21st in the result, moving behind De Silvestro, while Waters slides back from 15th to 17th.

De Silvestro was left frustrated by the incidents, which came after a 19th place finish on Saturday.

"I got hit by everybody at the start,” she recalled.

“I was run off the road a couple of times and that saw us lose a whole bunch of places.

“We didn't have the greatest start, but it was really frustrating to be hit left and right.

“We had some issues with our brakes and had a couple of lock-ups as a result. So overall, it was a difficult afternoon.”

Nissan Motorsport endured a tough pair of races in Ipswich, with ninth places for Rick Kelly and Michael Caruso on the respective days the team’s best results.