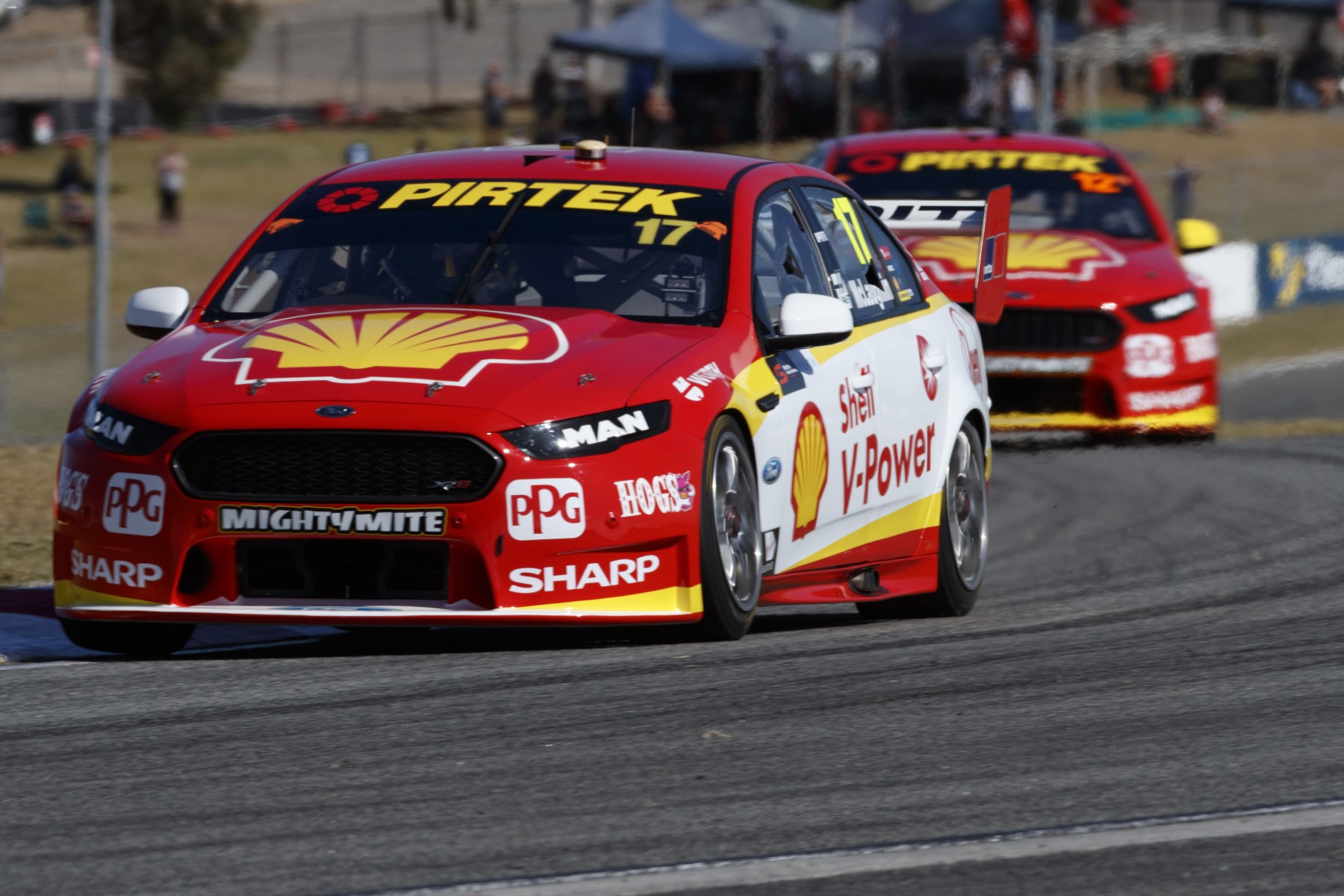 Team Penske president Tim Cindric says the American giant has no plans to expand beyond its current two-car Supercars effort, either in-house or with customer teams.

The now Shell V-Power Racing branded squad cut back from two cars to one when Penske took majority control in 2015, before upsizing again to two cars the following year.

“Two cars is where we’ll stay. I don’t see that changing for us,” Cindric told Supercars.com.

“It’s different to how we look at things in NASCAR. We’re at two and have been at three before and could be three again in the future if it’s the right situation.

“In this category, in my mind it’s either two or four because you get into sharing booms and garages and partnerships.

“You never say never, but we experienced it as a one-car team, being an odd-man out (sharing with Tekno in 2015).

“I think with having a race team half a world away, going beyond two cars wouldn’t be our best move.” 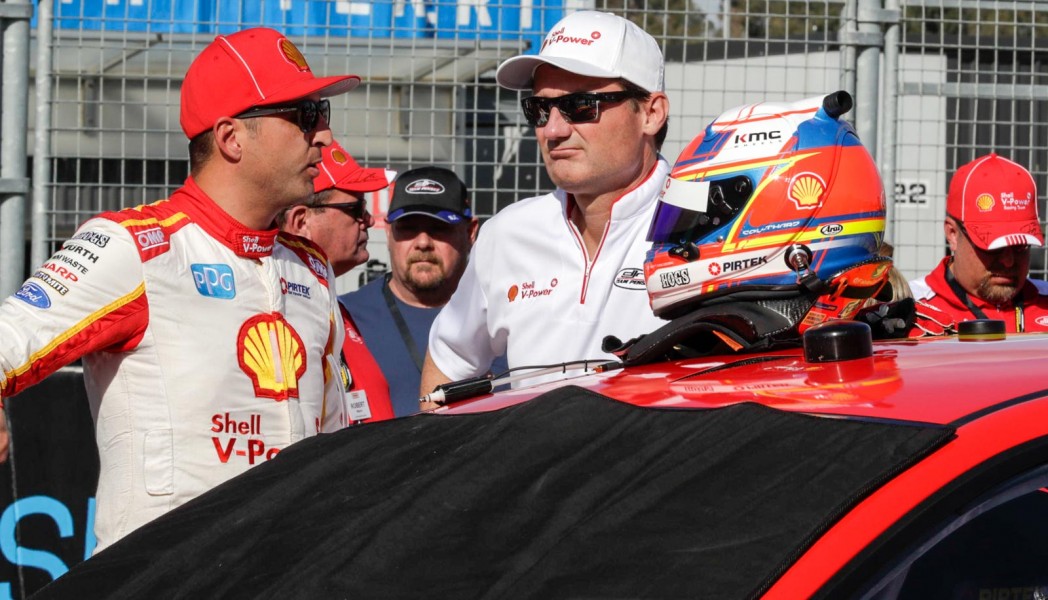 The two teams have since gone their own way on development with the FG X Falcons, but have collaborated on feasibility studies for a Gen2 Mustang.

Adding customers of its own as an income stream has not been the Penske way in other categories and, according the Cindric, won’t be in Supercars either.

The approach sets it apart from traditional Supercars heavyweights that have capitalised on success by selling technology throughout the field.

Walkinshaw built a large customer base while at the peak of its powers, while Triple Eight is the current powerhouse and will have even greater foothold with the Gen2 Commodore.

“Racing has never been an income stream for us. We try and operate on a break-even situation and that to us is a success.

“From an income perspective, we’re trying to sell trucks, engines and generator units in this country and using the race team to do that.

“We have 100s of customers at the track every weekend (in corporate suites) and the deals we do at the track are much bigger than any racing budget. 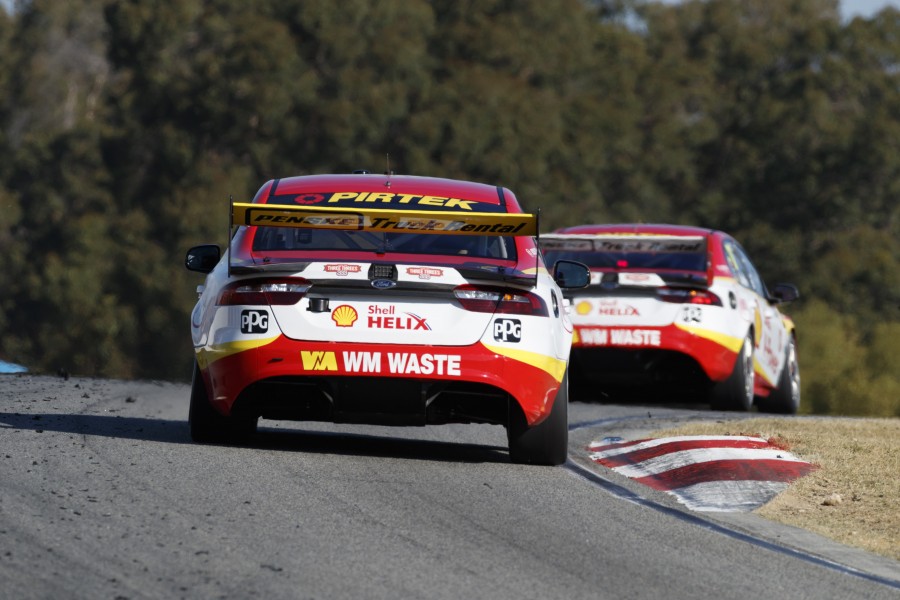 Shell V-Power Racing will stick to a two-car model

“In racing, any minute you take your eye away to service or produce things (for customers) your priority isn’t 100 percent focussed on making your team better.

“If we had customers, we’d look at that as a responsibility where customers have to come first. That’s how we operate in business. In racing that’s very hard to do.

Cindric however stressed that the team is open to supplying non-performance related items throughout the category if it improves efficiency or safety.

Cindric meanwhile insists that Penske is not against selling old chassis into the Dunlop Super2 Series, despite none of its cars having appeared in the class to date.

Although selling a car would create a customer relationship of sorts, releasing chassis into the second tier is seen as a different proposition to a full blown customer program.

“Once our depth gets to the point where we’re comfortable then we’ll sell a car, no problem,” he said.

“People have said there’s a policy on that but there’s not. I’d just rather have another car there and be prepared for an unexpected situation.

“All we try to avoid (with not having customers) is we don’t want to be in a position where we have to choose if our priority is to produce parts for our cars or someone else’s cars.

“It’s just not how we’re positioned.”

10/05/2017
Stay In The Know
Sign up to the Virgin Australia Supercars Championship Newsletter
We use cookies to ensure that we give you the best experience on our website. If you continue to use this site we will assume that you are happy with it.Ok