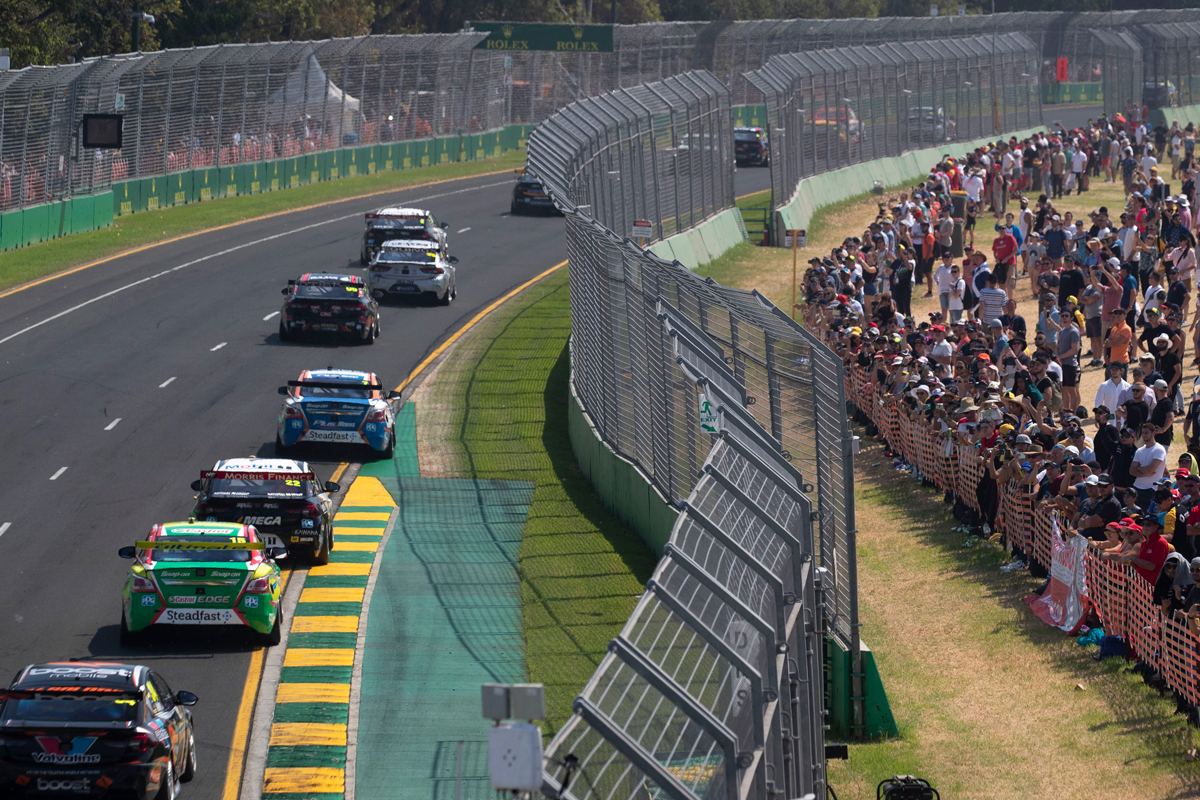 A group of Supercars drivers and team representatives met with Twitter on the eve of the Tyrepower Tasmania SuperSprint, as part of the platform's focus on health and safety.

Twitter Australia's head of sports partnerships, Oliver Wilton conducted an hour-long session at Symmons Plains where roughly two-thirds of the squads had attendees.

The group of drivers, team bosses and representatives were in an open forum to relay concerns about abuse on social media and get insights into how they can curb that on Twitter.

Online bullying and athlete welfare has been an increasing focus in many Australian sporting codes, including Supercars.

Information about new and upcoming Twitter features were also shared in the meeting, which was initiated by Supercars and open to all drivers and teams.

"We did a bit of an update on how we're prioritising health and safety on the platform, to make sure it's a really positive experience for our talent," Wilton told Supercars.com.

"The focus was on best practice and tools to ensure they have the most-positive experience possible.

"This is the first one I've done for any sporting league around [welfare and bullying], focusing on this rather than it being a footnote. It's a good place to kick off."

Wilton explained a big part of the exercise was educating drivers about tools at their disposal to stop abuse reaching them.

This includes a quality filter on notifications, muting terms and even users as opposed to blocking.

"We've got some very quick, easy fixes they can do," he said.

"If there's anyone who hasn't got any followers or doesn't have anyone engaging with their tweets, the drivers probably don't want to see that.

"And if you block them, they know they're blocked and they might start a new account and come back for you.

"But if you mute them, they don't know so they're just pissing in the wind essentially, giving you crap but you're never actually seeing it.

"Hopefully there's a couple of practical things they can do to clean up the experience and then that encourages them to start doing more on Twitter."

Attendees also flagged that, in Supercars, abuse of a driver or team can have broader commercial ramifications.

"But there were some interesting points about how that doesn't help when potential sponsors or partners are still seeing unfiltered conversations.

"That was interesting, how we can protect the brand of the sport and the teams rather than just the individuals." 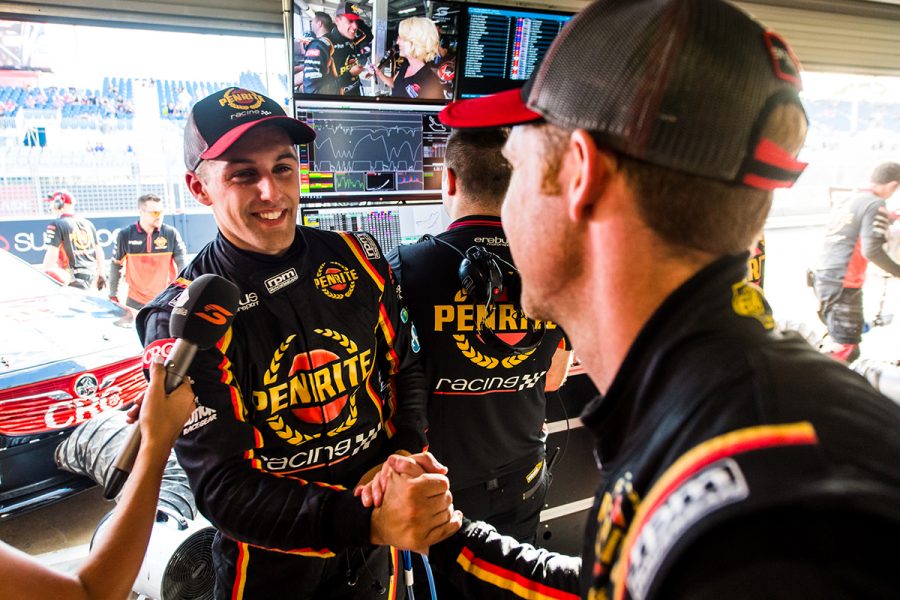 "It was good just to see the different things you can do with their platform," Ryan said

"And to see what they're trying to do to help teams and athletes and individuals reduce their chance of bullying through setting up keywords and tools like that.

"It's good to see social media platforms are taking that stuff seriously.

"Passion's part of sport, but sometimes it goes beyond a joke. You don't want to cut it out totally, but you want to make sure people aren't getting really bullied.

"Anton's one driver that even for a young driver he doesn't really get involved with social media too much. He wants to focus more on his driving and let his driving do the talking, which is good.

"But the more you can educate him from the word go, that's why we got him there to make sure he doesn't get any bad habits, and knows how to deal with any issues."