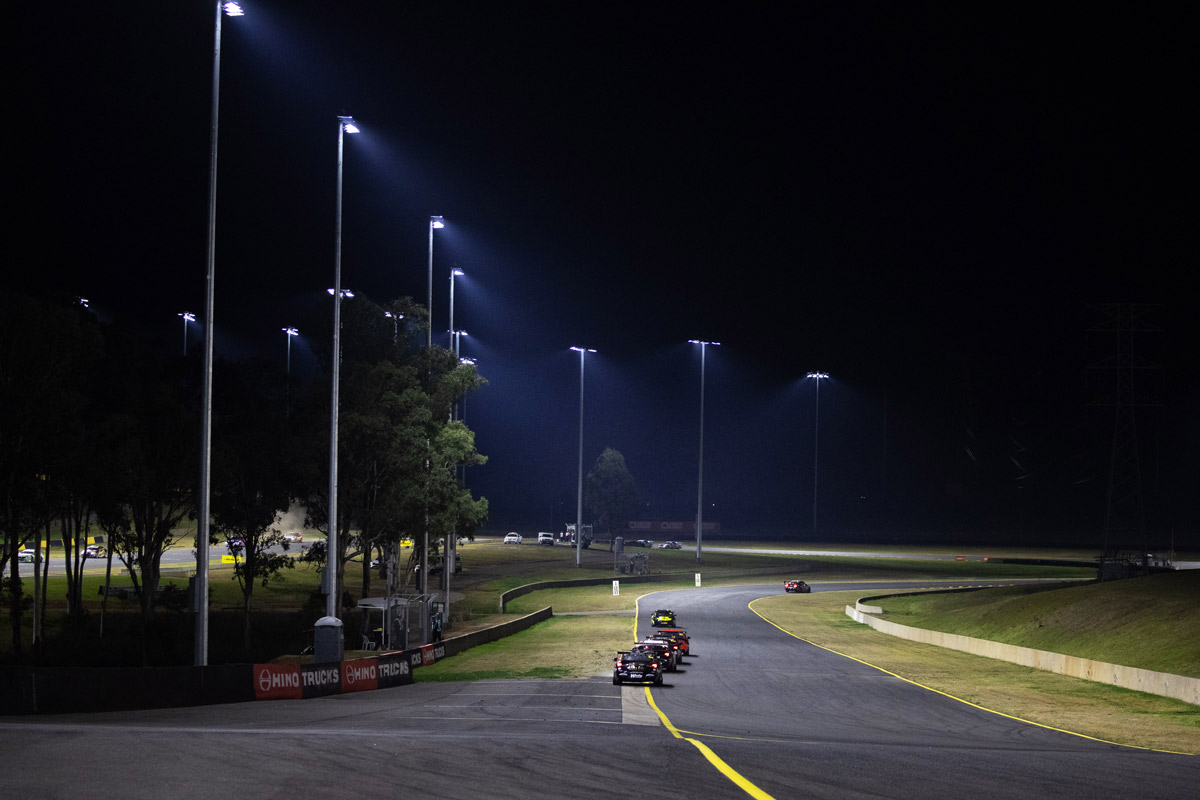 The CoreStaff Darwin SuperSprint could be run at twilight or even under lights as part of the rejigged Top End doubleheader.

It was announced today that the BetEasy Darwin Triple Crown will be pushed back a week to August 15-16, allowing teams and personnel time to quarantine where required.

That weekend had been locked away for the second of two Hidden Valley meetings, the new timing for which is to be confirmed in the coming days.

Supercars CEO Sean Seamer told media there is a chance the SuperSprint event could be held at a midweek slot.

That would likely afford teams a longer turnaround to get to Townsville, where racing is taking place across August 29-30, as well as avoiding a clash with other events such as the Northern Territory election set for August 22.

Seamer responded “absolutely” when asked if twilight or night racing was a possibility, the latter requiring temporary lighting.

“I think what we’ve shown if nothing else is a preparedness to try different things since we have started racing again,” said Seamer.

“We’ve got different formats, different tyre compounds, we’ve raced at night, we’ve raced during the day and one of the things that has come out of this is a high degree of flexibility from the teams and the Commission and a willingness to innovate.

“So expect us to look at that over the next couple of rounds as well.”

While a time and date is not yet locked in, a change of the tyre allocation has been confirmed for the second Darwin round.

Following the mixed compound Triple Crown event, only soft tyres will be in play for the SuperSprint – mirroring the allocation seen at the BP Ultimate Sydney SuperSprint in June.

“We’ve made some changes to how the mixed tyre [regulations] operate for the first event, and then for the second event it’s all the one compound with the same format,” said Seamer.

“So it gives us the opportunity to test it back-to-back again.”

All details planned for the BetEasy Darwin Triple Crown will be carried over to its new date, including Network Ten's free-to-air broadcast of the event.