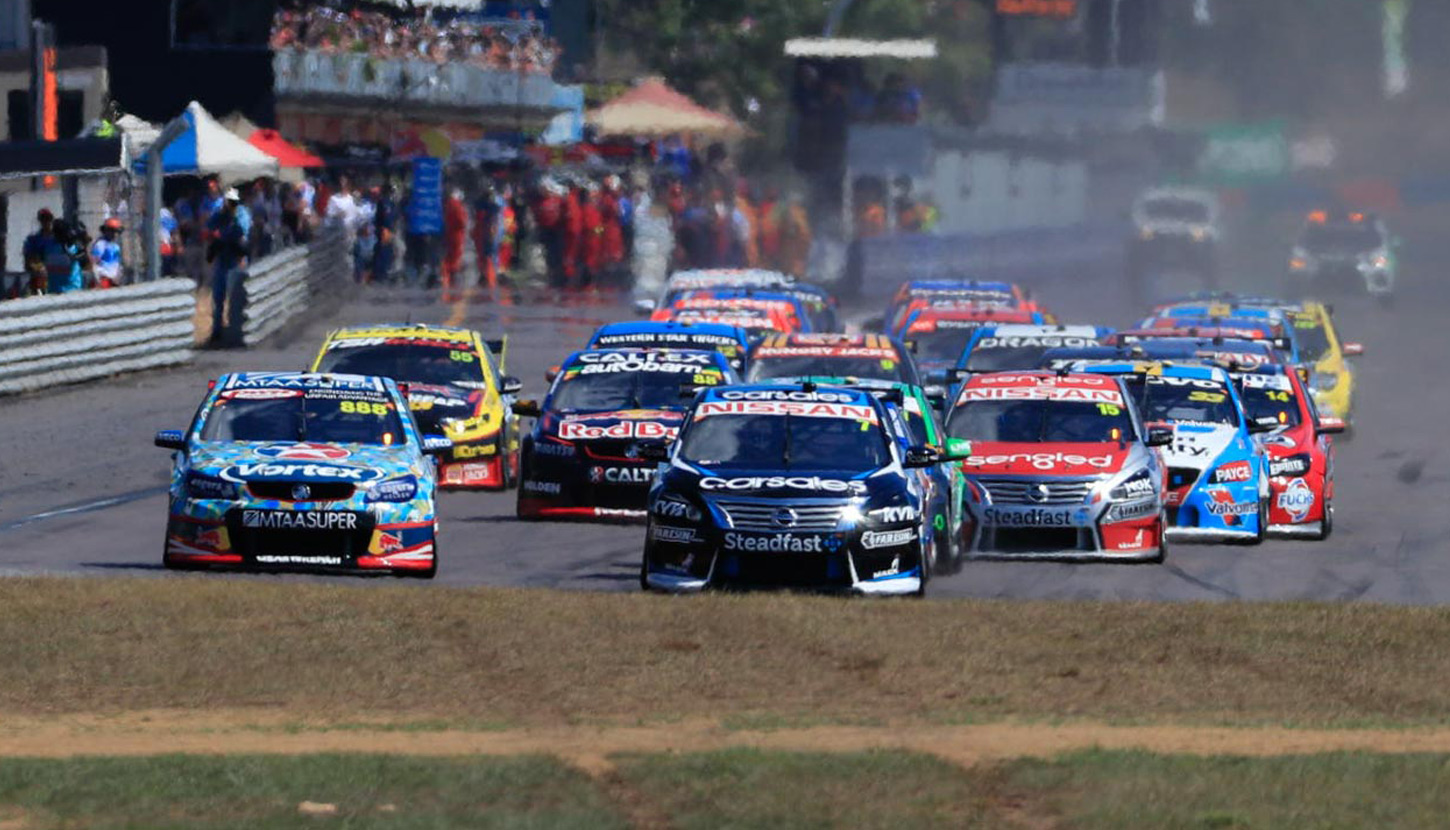 Southern Cross Austereo (SCA) has signed a five-year exclusive radio partnership with Supercars Australia to promote the sport through the Triple M Network.

SCA’s CEO Grant Blackley said it was excited to partner with one of Australia’s leading sports from 2017.

“Supercars is one of the most important and influential sports in Australia and is absolutely aligned with our core fan base on Triple M,” he said.

“This partnership allows Triple M to serve our audience with pre-race interviews, live updates throughout each race and review each race with the best experts in the business.”

“SCA will work with Supercars to help enhance existing and entice new commercial partnerships, as well as promote and drive awareness and attendance at major entertainment events including Bathurst, the Gold Coast, Townsville and Newcastle.”

“Triple M will be the official naming rights partner for live concerts at Supercars events which have included artists such as Cold Chisel, Birds of Tokyo and Killing Heidi.

“The partnership aligns with the re-branding of 35 regional radio stations on December 15th adding to our existing Triple M Network. This will naturally tie in nicely with the promotion of various Supercars events throughout the year.”

“This is a big win for the sport but also our fans who will be able to follow Supercars through the iconic Triple M radio network across Australia,” he said.

“Supercars is continuing to go from strength to strength and this partnership is further proof of our position on the sporting landscape.”

The final round of the 2016 Virgin Australia Supercars Championship, the Coates Hire Sydney 500, will be staged at Sydney Olympic Park this weekend, 2-4 December.

Tickets can be purchased at www.ticketek.com.