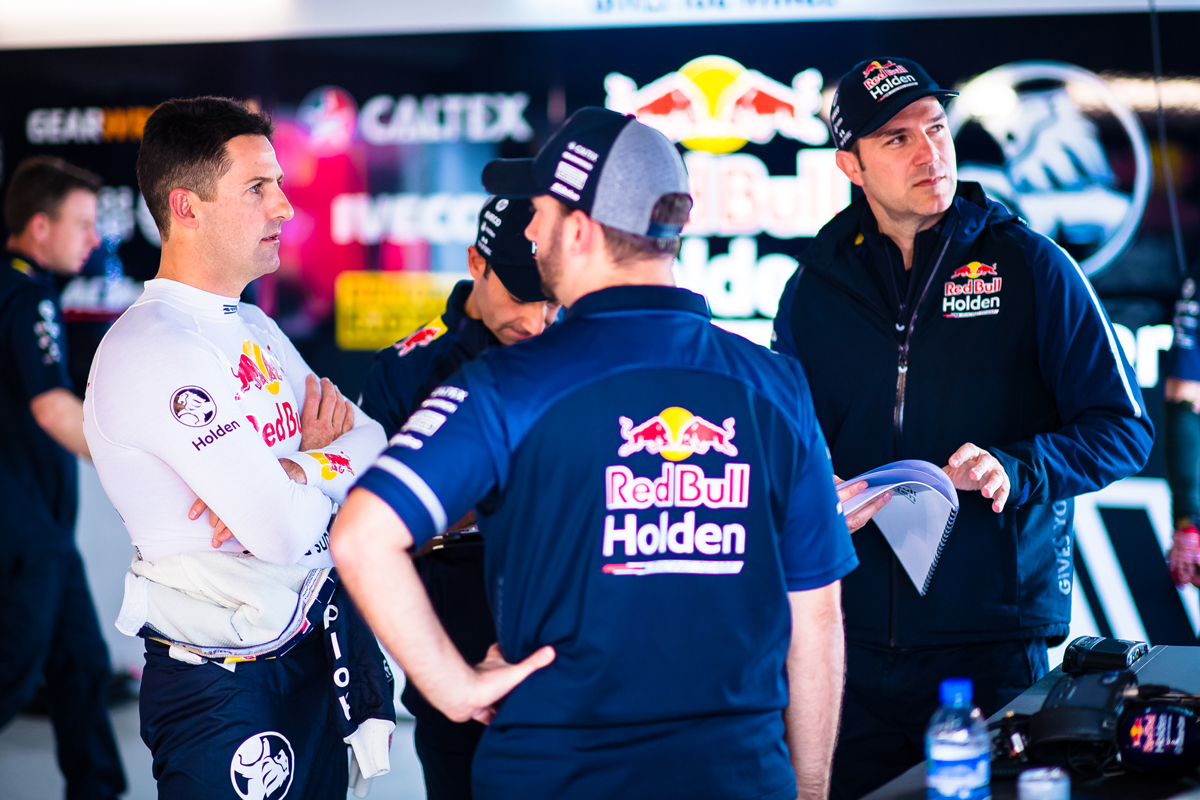 The Red Bull Holden Racing Team will run a driver evaluation day at Queensland Raceway on Thursday, as its first full test day waits on the development of new parts.

Holden’s factory squad is playing catch-up against Shell V-Power Racing and its rapid Ford Mustangs, having won just one of the season’s opening 14 races.

Teams are permitted two private test days per season at their home circuit, which are crucial for rolling out new parts and exploring set-up directions.

Red Bull HRT is the only multi-car Holden squad yet to run a private test day in 2019, after four Victorian-based squads took to Winton the week prior to last weekend's race meeting.

“For the full test day, we want to have some bolt-on shiny bits to make us go faster,” Red Bull HRT manager Mark Dutton explained.

“That takes time and manufacturing time. We don't have all of that ready to bolt on yet.

“It's easy to say work harder, but you have to decide what you want.

“You don't just throw darts at a dart board with your eyes closed, you've got to pick your target, and say 'we believe from what we've seen this year that this is the direction that we want to go'.

“The engineers have been working hard on that, and that's why we're not testing earlier with a full test.” 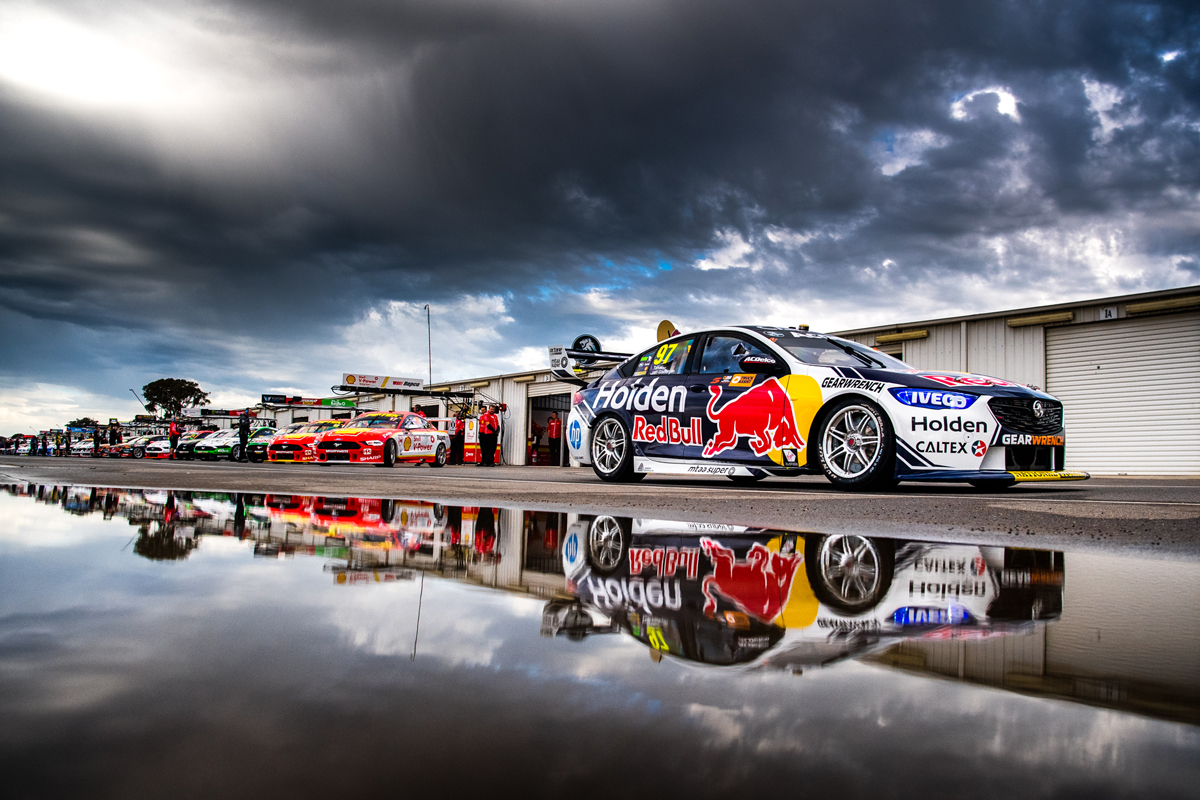 To be eligible, a driver must not have been nominated by the team as a primary driver during the previous three seasons, or competed in five main game events the previous season.

Dutton says the day may help the squad’s progress, but that it’s not the primary purpose of the running.

“Any time we’re on the track, no matter what it is, you try and learn,” he said.

“It’ll depend on how good the drivers we’re evaluating turn out to be and how good their feedback is.

“But for sure, any time you go to the track, you get a chance to test and make some improvements.

“It's always interesting [running new drivers]. We try and not just look at the year we're racing, but we're always trying to plan for the future as well and have thumbs in many pies.”

Last year the squad ran American Jordan Taylor and Super2 driver Kurt Kostecki at an evaluation day in January while it developed the ZB Commodore.