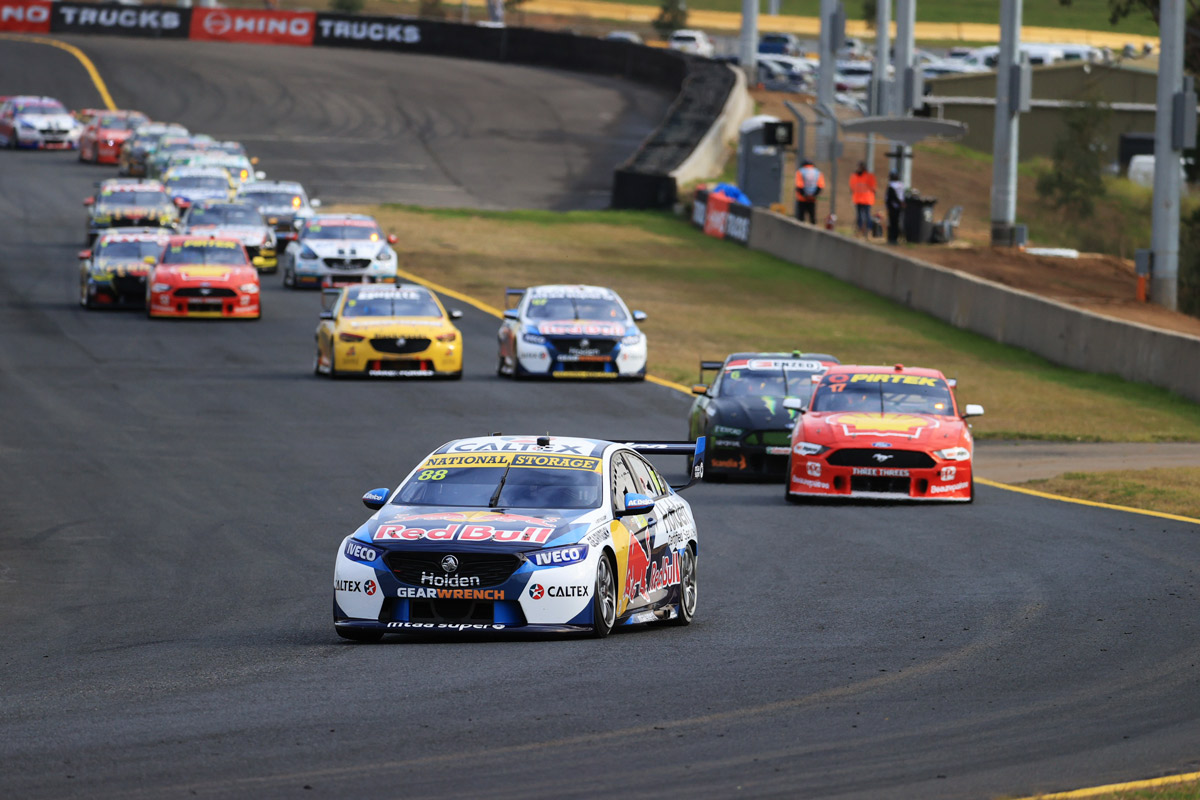 Jamie Whincup described the mood in the Red Bull Holden garage as somewhat bittersweet, despite a fine weekend at the BP Ultimate Sydney SuperSprint.

WATCH: WHINCUP 'IN A LEAGUE OF HIS OWN'

Whincup in particular was strong across the entire first round back, taking podiums in all three sprint races.

Teammate Shane van Gisbergen was similarly pacy, nabbing top-three starting slots for each race – albeit having to settle for one podium.

But with the wins being shared by Scott McLaughlin and Nick Percat, it’s left the Brisbane-based powerhouse eyeing even more come the Truck Assist Winton SuperSprint next month.

“Any weekend you come away with three podiums is a good one. We didn’t quite have [McLaughlin]’s pace though,” said Whincup, lamenting not being able to put more pressure on the two-time defending champion.

“It’s sort of sweet and sour in the garage at the moment.

“Hey, great weekend, we got some silverware, but we need to find some more pace so we’ll chip away at that in the next couple of weeks.”

Although he’s upfront about the fact he’s closer to the end of his career than the start, Whincup has made clear he’s not here to make up the numbers; with a record eighth title not out of the question. 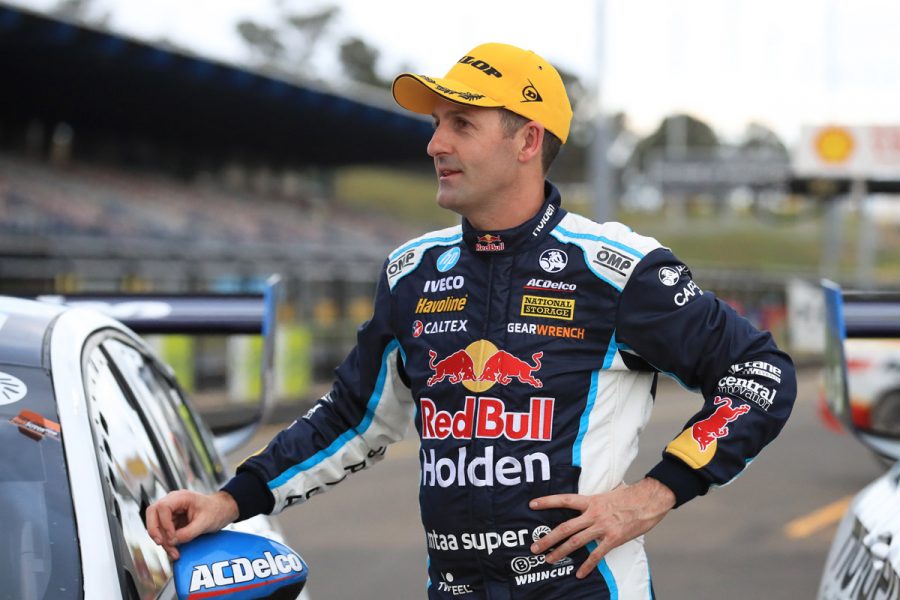 He sits second in the standings, 49 points off McLaughlin – with a big gap back to third-placed Chaz Mostert.

Red Bull has seized the early upper hand in the teams’ title race though, with a tough weekend for Fabian Coulthard in the #12 Shell Mustang compounded by a late driveline failure.

Fellow Kiwi van Gisbergen is just eighth in the drivers’ standings following a DNF of his own at Adelaide and is keen to make up further ground come Winton.

“I think we had a pretty good weekend. The car was reasonable for both days, especially in qualifying where we had a really good car,” said the #97 driver.

“We sort of, however, went from being a fast car [Saturday] to being mid-pack of the front pack [Sunday] – we just lagged a little bit.

“We probably could have made some better decisions with strategy, but it is what it is.

“Hopefully, we can make a few tweaks heading into Winton so we can get some race pace back and hopefully be a bit more competitive.”