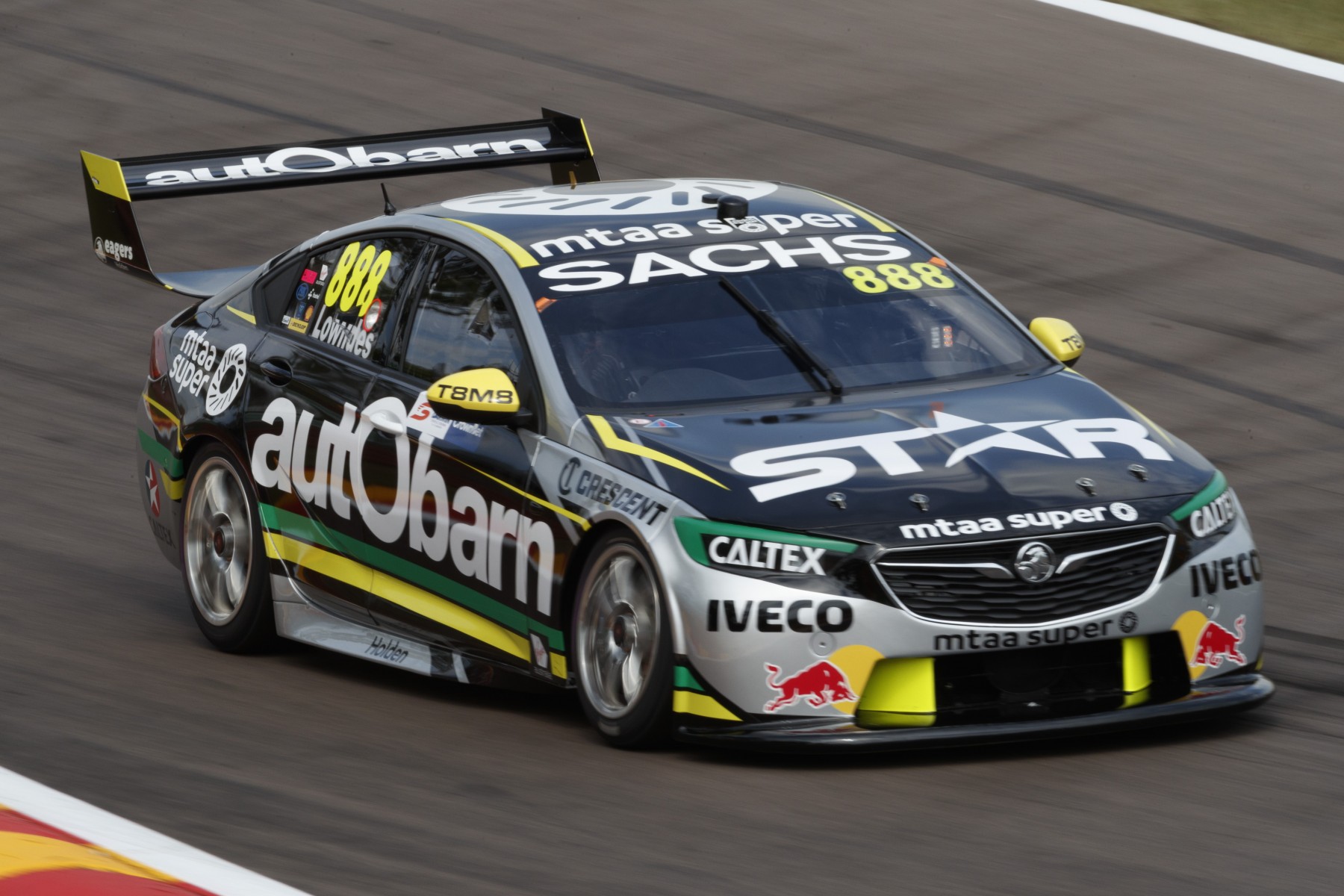 Triple Eight is yet to decide whether it will continue to run three cars after Craig Lowndes retires at the end of the current season.

The team and driver announced this morning in Townsville that the veteran will revert to co-driver duties in 2019.

Lowndes joined Triple Eight in 2005 and, although replaced in its main Red Bull line-up by Shane van Gisbergen in ’16, was retained via a new third entry.

Team owner Roland Dane said at the time he only expanded in order to accommodate Lowndes, allowing the fan favourite to eventually retire on his terms.

With Lowndes set to step back, Dane says only the two Red Bull entries – for which van Gisbergen and Jamie Whincup are contracted – are currently locked in for 2019.

“We haven’t made a call,” he said when asked by Supercars.com whether Triple Eight will continue to operate the third entry.

“We’ll certainly run two and we’re not allowed to run more than four.

“At the moment we’re concentrating our efforts on giving Craig the best possible end to his full-time career.

“We’ll think about what comes after that, whether it’s two, three, four cars, in the the weeks to come.

“Right now we’re focused on Craig and the rest of his season.”

Although Triple Eight’s third car currently runs under the Autobarn Lowndes Racing banner, Lowndes has no equity in the team. 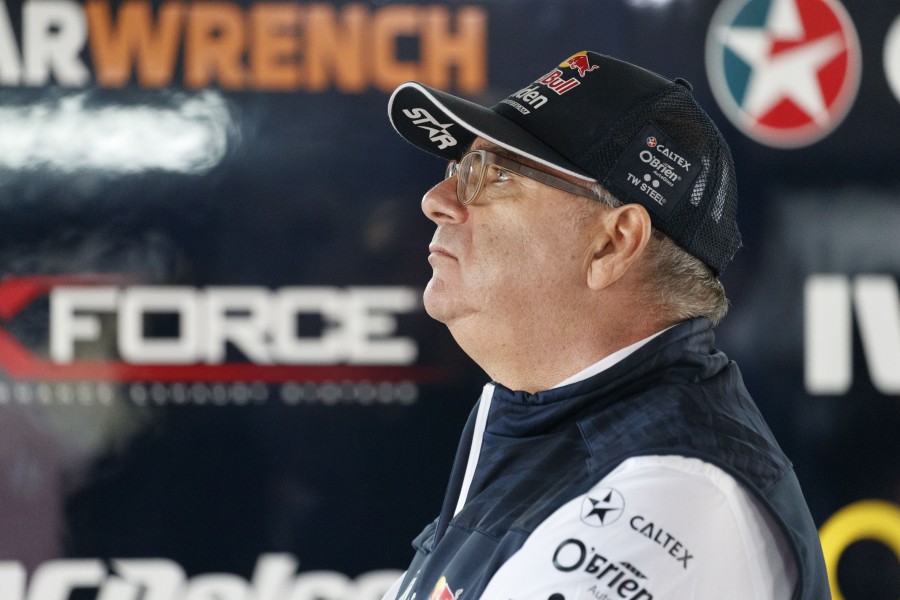 Dane paid tribute to Lowndes’ efforts for Triple Eight over the years – the driver having signed with the team just over 12 months after it joined Supercars.

“It will be an extremely emotional day on Sunday of Newcastle when Craig heads out for his final race as a full-time driver, but we’re delighted that he’s chosen to stay with Triple Eight next year and hopefully into the future,” said Dane.

“He’s a massive part of the team here and has played a huge role in making Triple Eight what it is today.

“We don’t know yet who Craig’s going to be co-driving with for the enduros – that depends on the structure of the team – but he’s undoubtedly got a few more Bathurst wins in him.”