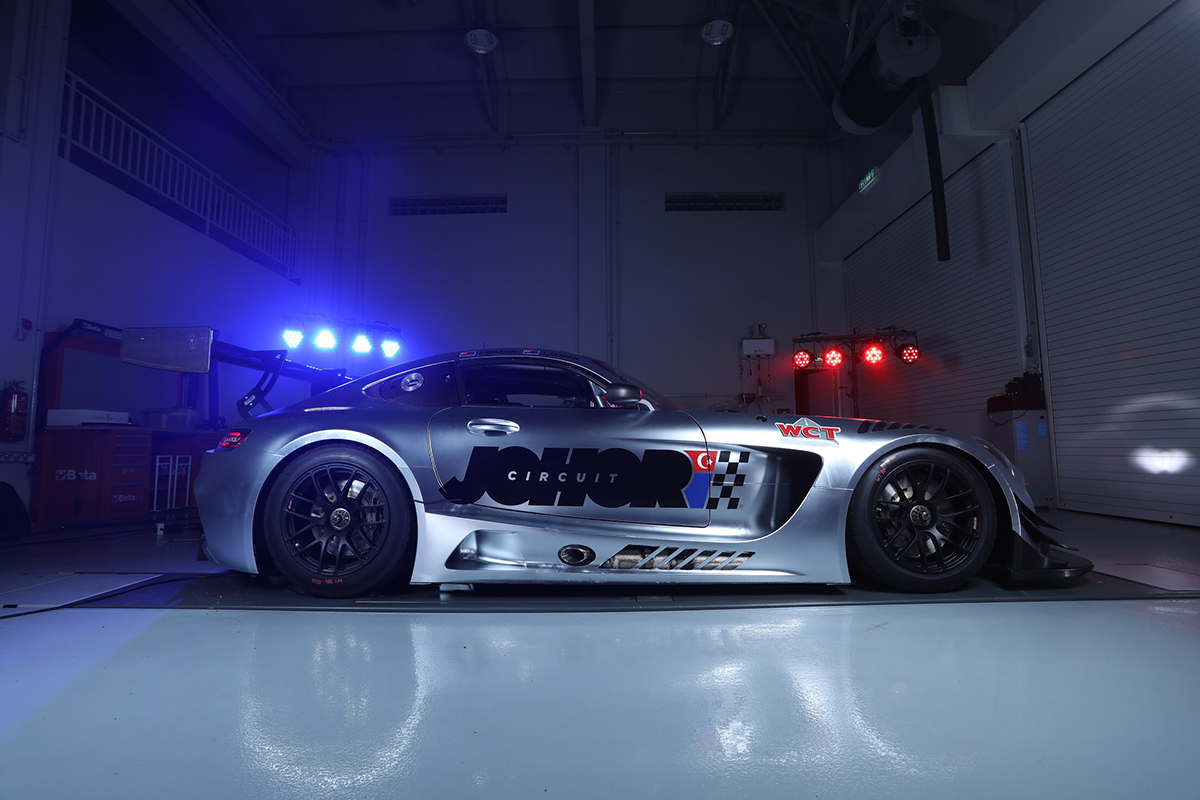 Triple Eight will enter the Blancpain GT World Challenge Asia in 2019 alongside its Supercars efforts, with Shane van Gisbergen part of the driver line-up.

Its full-time GT debut is built around a Mercedes-AMG GT3 for Prince Jefri Ibrahim of the Johor Royal Family.

Van Gisbergen is scheduled to join him in three of the six rounds, with Malaysian Jazeman Jaafar, a single-seater racer turned sportscar driver, to round out the program.

"GT racing is something I’ve been looking at for a few years now and our two campaigns in the Bathurst 12 Hour have cemented in my mind that it’s something I want Triple Eight to be involved in on a longer-term basis," managing director Roland Dane said.

"Asia has always been a special part of the world for me, I’ve enjoyed doing business there for the best part of 30 years, and I’ve kept an eye on Asia’s Blancpain GT championship since its inception in 2017.

"There’s no doubt the category is going from strength to strength and it presents an opportunity for Triple Eight to broaden our portfolio and give the staff here a chance to build their own motorsport experience, which will hopefully only serve to improve the knowledge base within Supercars.

"Prince Jefri has been a big supporter of Triple Eight and we’re greatly looking forward to working with him, as well as Jazeman and the team at [series-organising] SRO Motorsports Group." 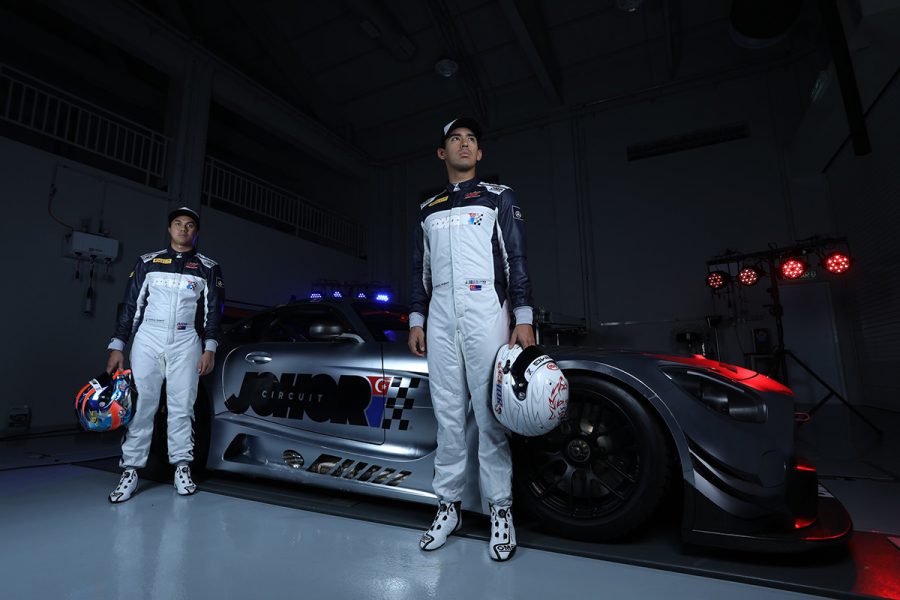 Jaafar, left, and Ibrahim will share the Mercedes in three rounds

The six-round Blancpain series starts at Sepang in Malaysia on April 6-7, and runs through to late-September.

Around his Supercars commitments, van Gisbergen will race at Buriram in May, Suzuka in June and Yeongam in Korea in August.

Van Gisbergen is no stranger to GT racing, and won Blancpain's flagship GT Series Endurance Cup in Europe in 2016 with McLaren. 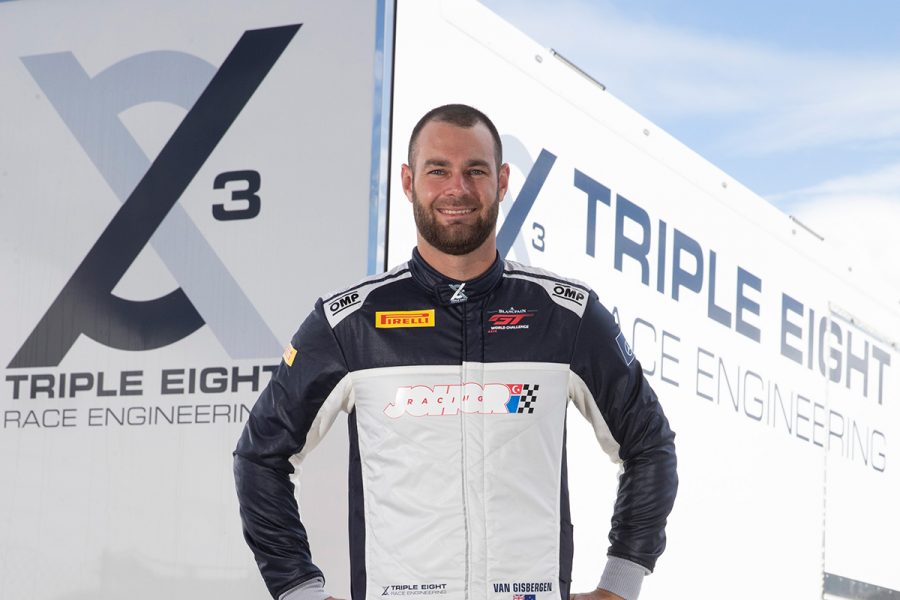 "To be driving alongside Prince Jefri will be really cool, he’s come to Australia for a few of our races and I’ve been over to England with him for driver training, so he’s a good mate.

"Of course, my focus is still going to be fully on our Supercars campaign and making sure I’m giving myself and the team the best opportunity to win races.

"But it was in 2016 when I won my Supercars title, the Blancpain GT Endurance championship and the Bathurst 12 Hour, so racing as much as possible seems to be the best form of training for me.

"I feel like I’m at my best when I’m always in the car, so it’s a great opportunity for me to expand my racing in 2019 and have a lot of fun doing it.

"I think we’ve got a great platform in the Mercedes GT3 car, it seems to be an all-rounder that suits most types of tracks." 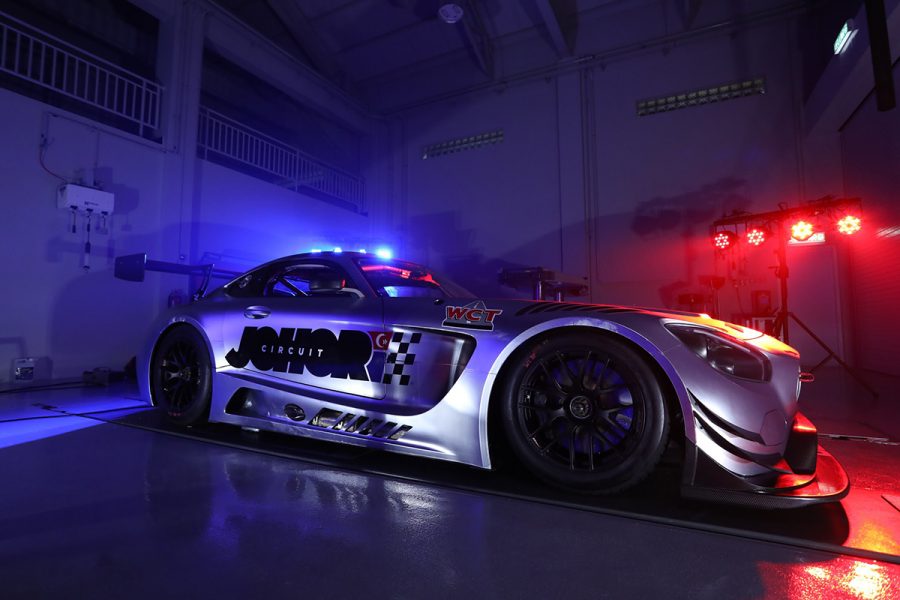 It is one of two new arms for Triple Eight in 2019, which parked its third Supercars entry at the end of last year following Craig Lowndes' full-time retirement.

Along with its new GT venture, Triple Eight has returned to the Dunlop Super2 Series after a five-year absence to field Kurt Kostecki and Brenton Grove.

There is, though, a clash between the Townsville Super2 round and the Fuji Blancpain round in July.

That came at the end of a tough weekend for the program run in conjunction with local squad Scott Taylor Motorsport.

It won Mount Panorama's GT enduro in 2017 with Whincup and Lowndes part of a Ferrari run in partnership with Maranello Motorsport.