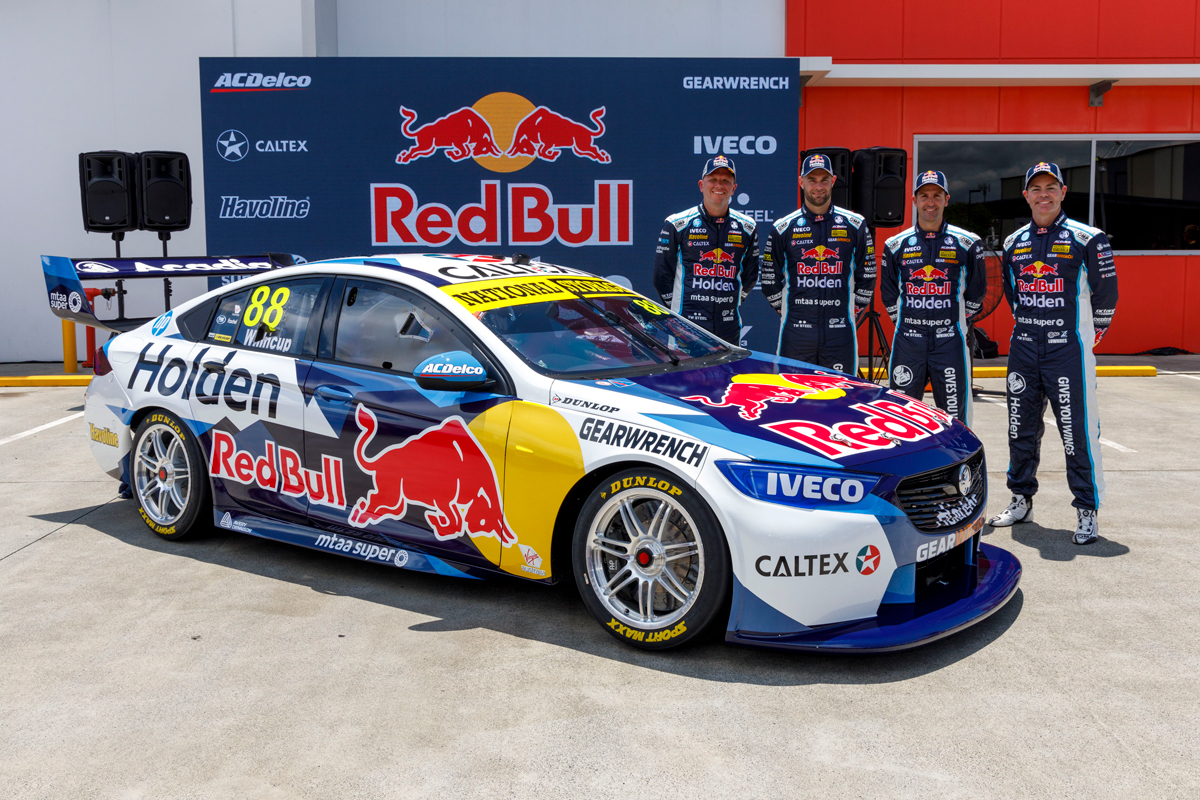 Fans attended the squad’s Banyo workshop in Brisbane for the launch, mingling with team members.

As the covers came off the ZB Commodore, an altered design was apparent, with the addition of light blue to the livery most notable.

“We have got to work closely with Red Bull and Holden on what works for them,” RBHRT managing director Roland Dane told Supercars.com. 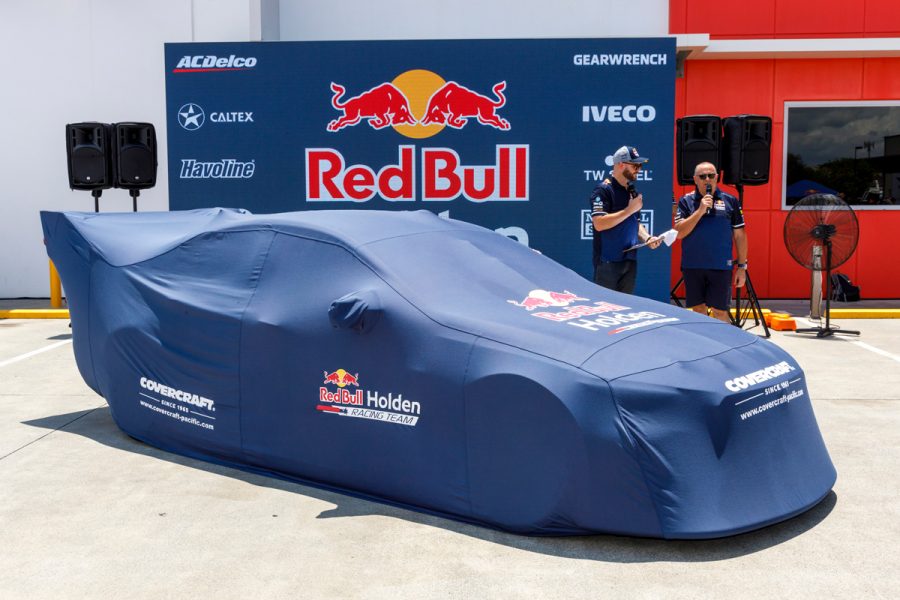 “There’s sort of a generic look and it’s a matter of tweaking that each year.

“We’ve got a good turnout from our local fanbase, who have come to have a peek and it gives them a chance to look around the place and see what’s going on.”

Whincup was pleased with how the new-look colours have come up.

“I think the car looks great,” said the seven-time champion. 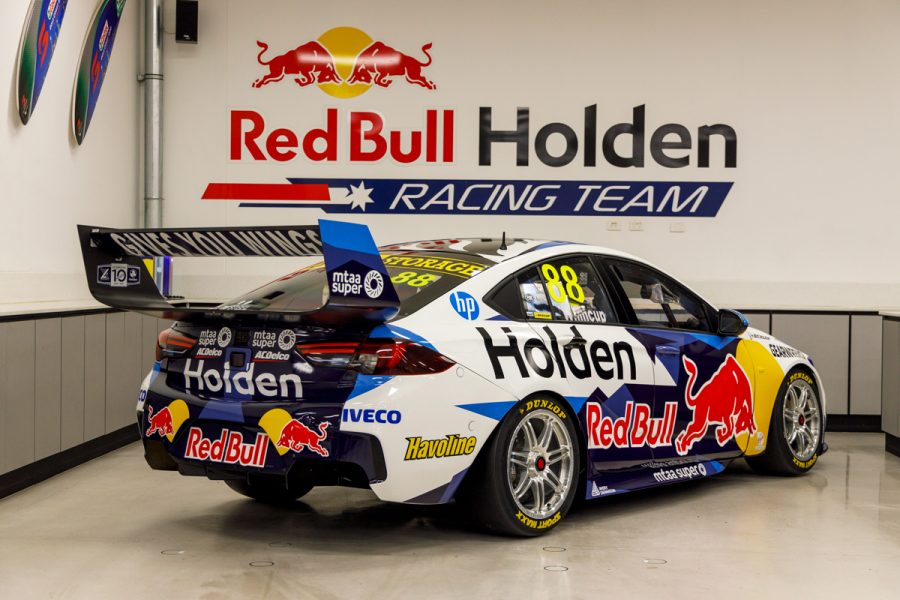 “They also set the bar really high by delivering one of the best liveries I’ve ever seen for Bathurst [last October] as well, so the bar was set high but the commercial team I think have done a great job.

“I’m excited to get in the car and do the first test at Tailem Bend and then of course take it to Adelaide for the first race.

Before then, Whincup will team up with van Gisbergen and Maximilian Götz in a Triple Eight-run Mercedes-AMG GT3 for the Liqui-Moly Bathurst 12 Hour across January 31 to February 2.