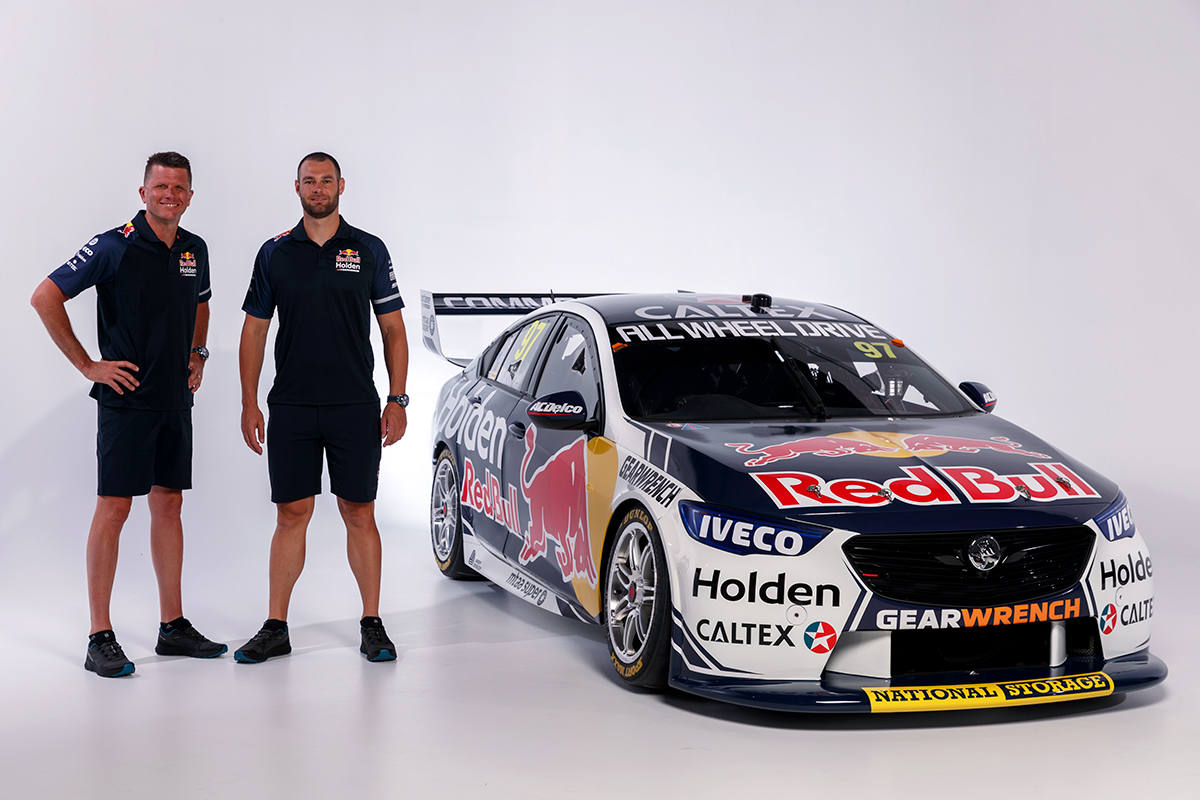 Red Bull Holden Racing Team manager Mark Dutton is sure the outfit will learn from its 2019 enduro recruit, Garth Tander.

He arrives having been a chief rival since Triple Eight's Supercars foray started in 2003, primarily with the Walkinshaw-run HSV Dealer Team and Holden Racing Team.

The other three drivers on Triple Eight's roster, van Gisbergen, Jamie Whincup and Craig Lowndes, have only raced Triple Eight cars in the current era.

That means his last season in a different package was 2012, the last year of the old technical regulations, aboard a Stone Brothers Racing Falcon.

In Triple Eight's other entry, Lowndes and Whincup have raced with the team since 2005 and '06 respectively.

Tander was a keen observer in his new garage for the bulk of the pre-season test at Phillip Island, other than turning a handful of laps late in the day.

"It was good," Dutton said of Tander's brief first run. "He felt really comfortable, happy with it.

"He really liked the fact he was here all day with the radio on, listening and watching how the team operates. We'll learn lots from Garth, I feel.

"Hopefully we can have some good performances, but he's A-grade so we're happy to have him on board." 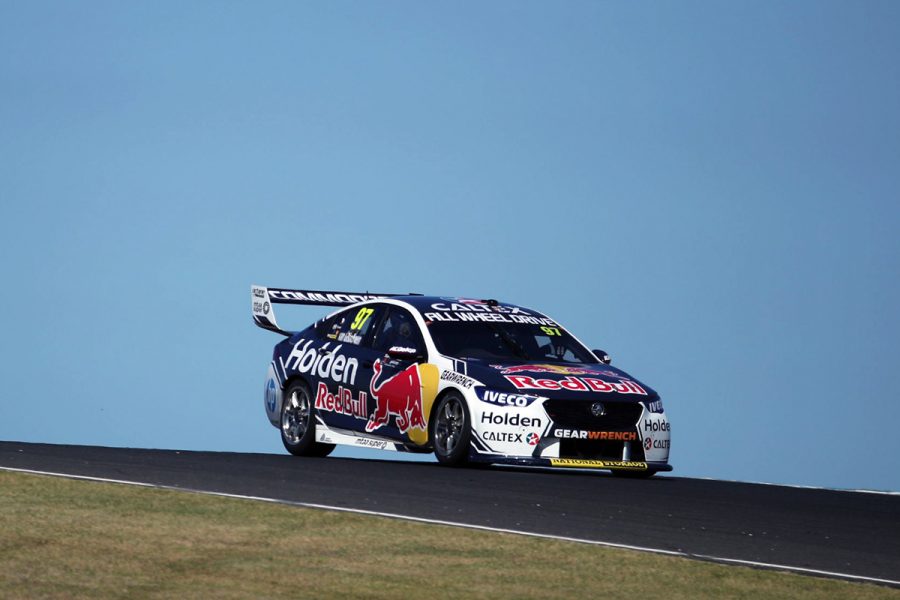 Tander's drive of the #97 Commodore was unscheduled, given the busy test program the team outlined.

While Lowndes did not attend, Tander flagged his visit with Dutton over text earlier in the week, and ensured he travelled to Phillip Island with a racesuit and helmet.

"We knew it would be a hectic day, so we didn't want to ask him to come down just to sort of stand around for 90 percent of the day, but when he suggested it, we said for sure," Dutton added.

"Speaking with Shippy (van Gisbergen's engineer Grant McPherson) when we were driving down, we were like 'mate, you wouldn't happen to have your racesuit with you?'

"He goes, 'mate, a good racing car driver never goes to a racetrack without it!' He had it with him.

"He's a legend, it was actually really good having him there."

The Red Bull cars ended the test outside the top 10, with Dutton declaring the squad had "no excuses" while adjusting to new regulations mandating linear springs for 2019.