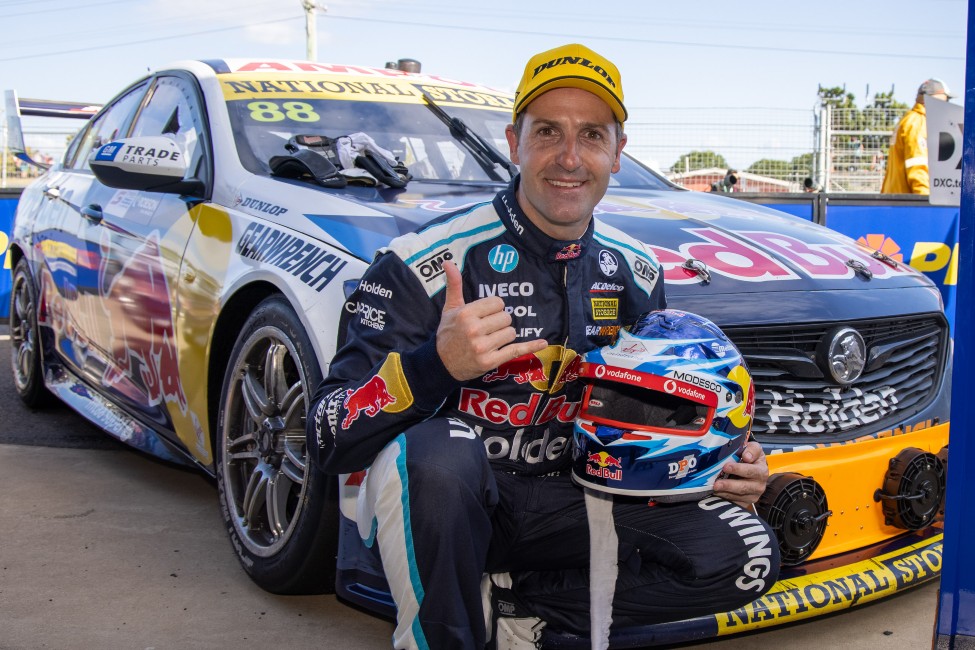 Red Bull Ampol Racing is readying to hit the driver market to find a replacement for Jamie Whincup from 2022.

It was confirmed Wednesday that Whincup will retire from full-time driving at the end of the 2021 Repco Supercars Championship.

In the wake of Whincup's retirement, one of the most sought-after seats on the grid will be available from next year.

Whincup has occupied a seat at Triple Eight Race Engineering since 2006, and has claimed a record 122 race wins and seven drivers' championships for the Banyo squad.

He will remain in the #88 for the 2021 season and will bid for an unprecedented eighth title.

However, he will replace Roland Dane as Managing Director and Team Principal of Red Bull Ampol Racing from 2022. 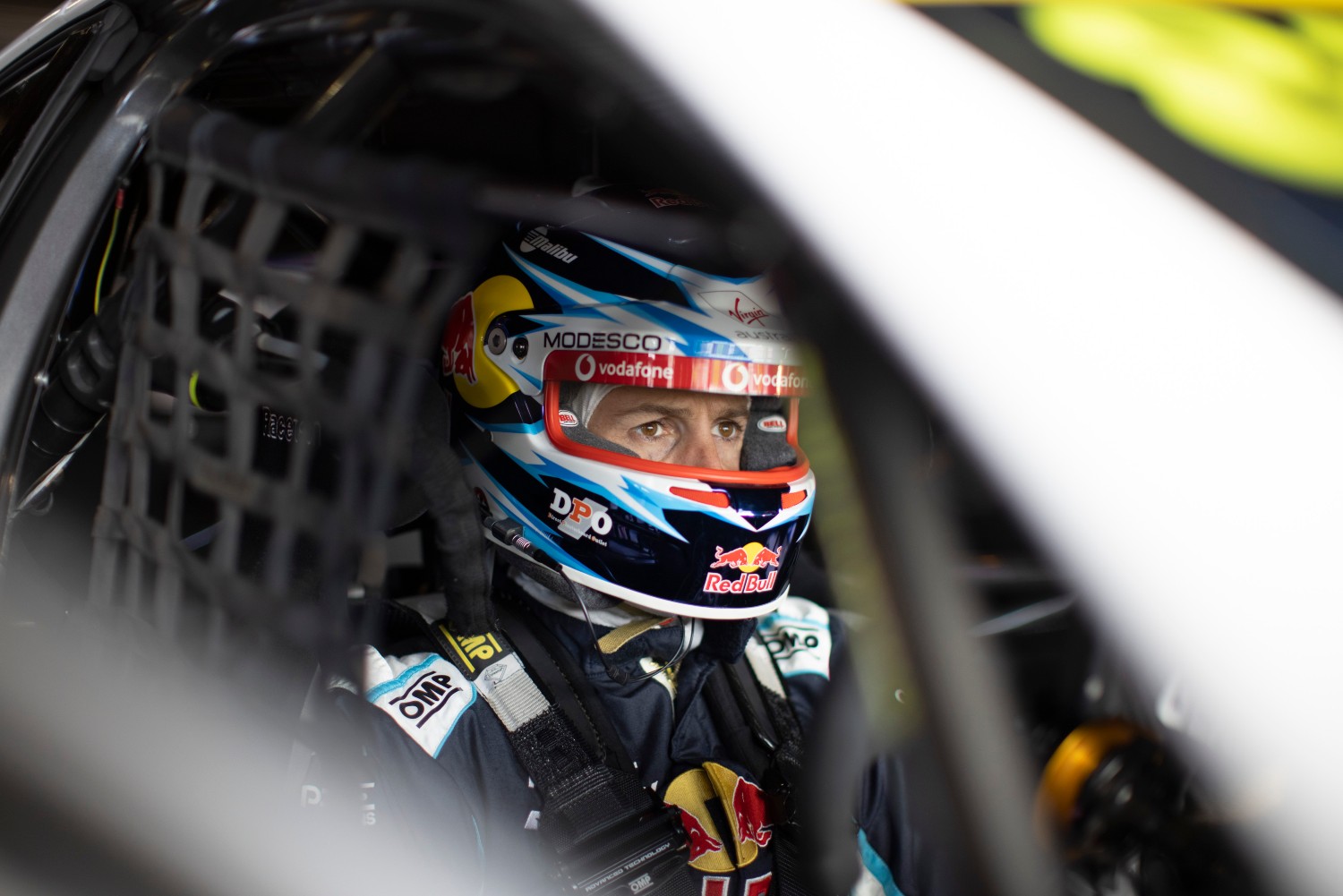 In a question-and-answer statement provided by the team, Triple Eight, which welcomes new ownership, clarified that it will assess the market in the coming months.

"Triple Eight will assess the driver market and our options over the coming months," read the statement.

"We do not have a timeline in place for the decision."

The team will run Broc Feeney and Angelo Mouzouris in the 2021 Dunlop Super2 Series.

The former made his main game debut with James Courtney and Tickford Racing at Bathurst last year. 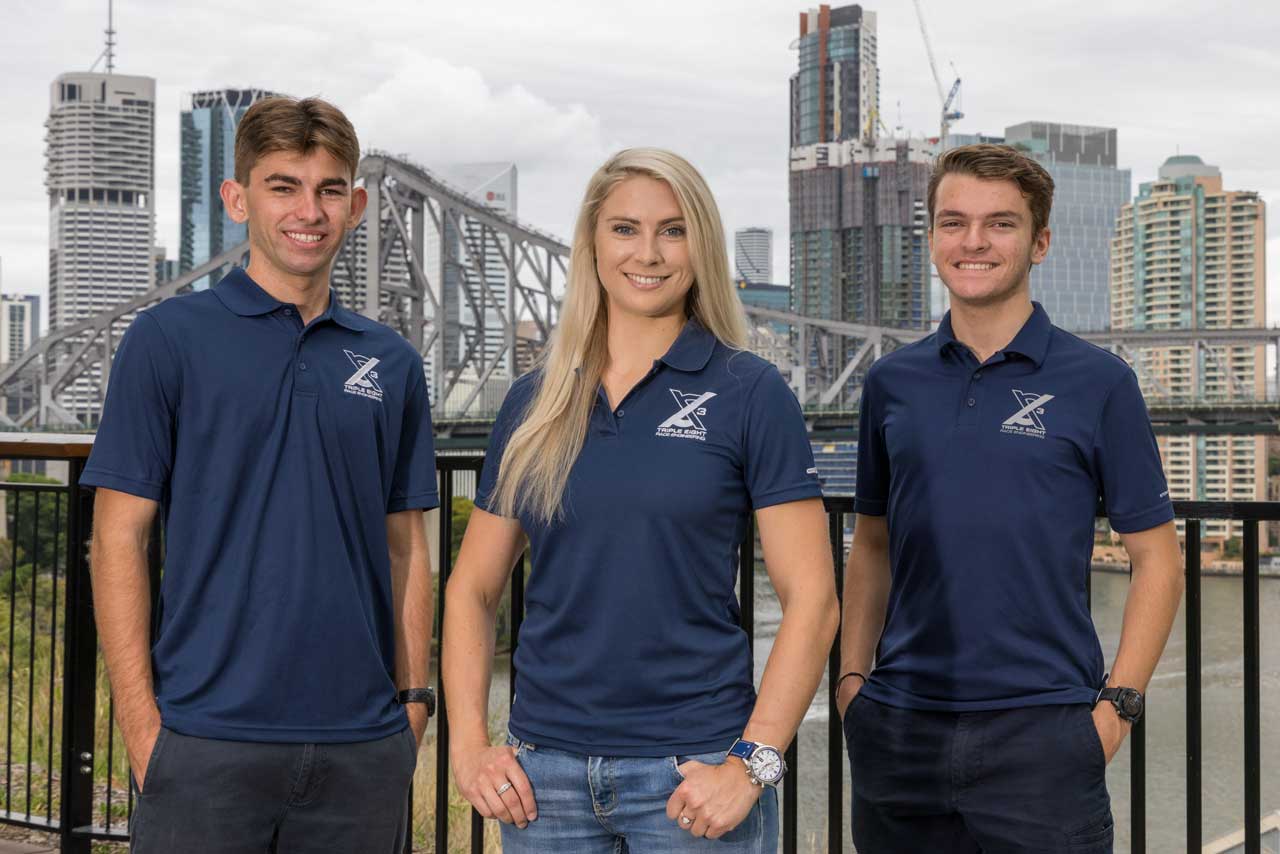 The team said it is looking at all options, including its two young drivers.

"We have two young and talented Super2 drivers this year in Angelo Mouzouris and Broc Feeney, but there are other young drivers out there and we’re looking at all options for 2022," the statement continues.

Feeney, who turned 18 last year, was poached by Triple Eight for the 2021 development series following a strong campaign for Tickford last year.

He made the leap to the Super2 series last year after he claimed the 2019 Super3 title.

He finished ninth overall, and recorded a best finish of fifth at Sydney Motorsport Park. 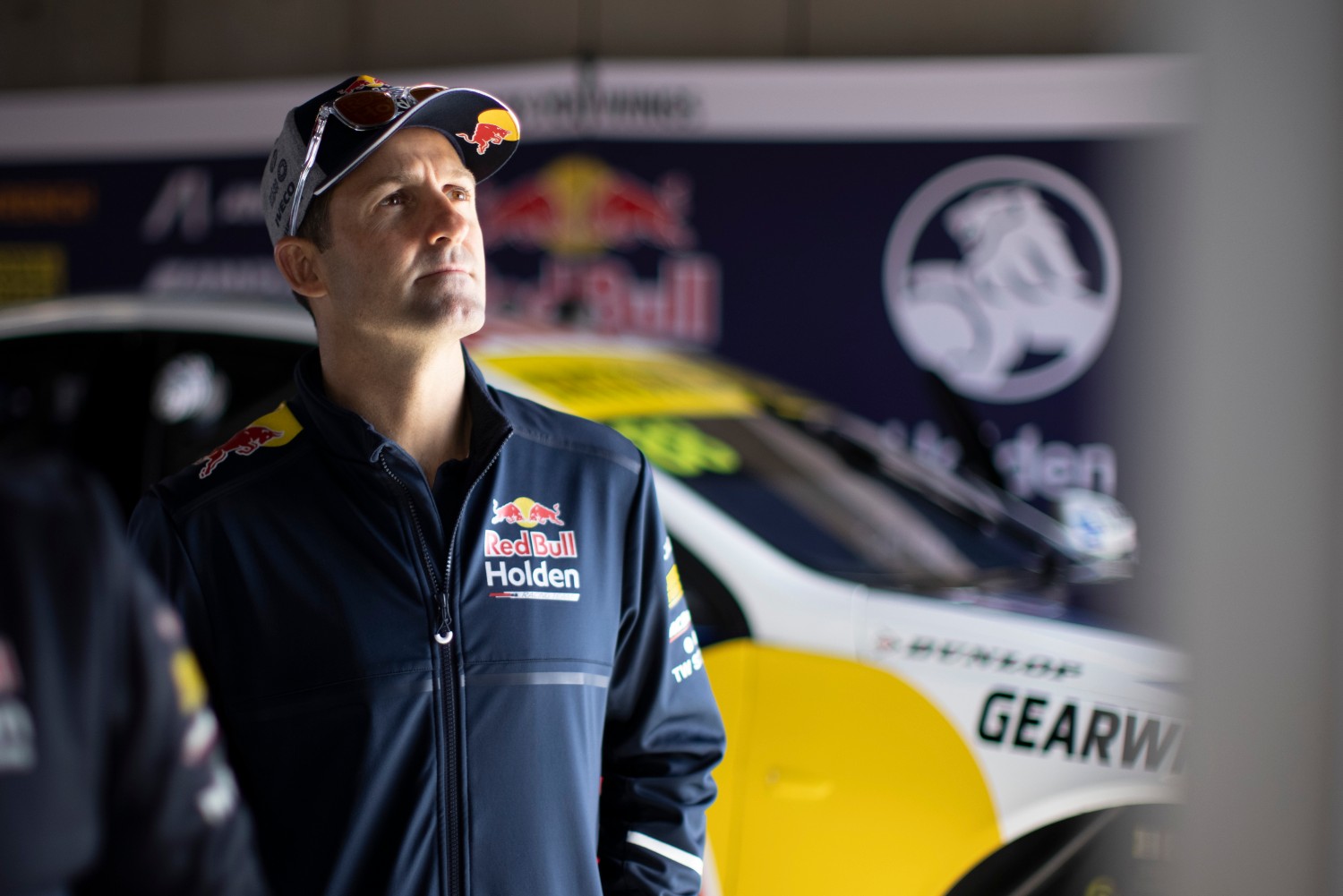 The team's current co-drivers, Craig Lowndes and Garth Tander, are 47 and 43 respectively, with the former retiring from full-time competition at the end of 2018.

Anton De Pasquale loomed as a long-term choice after driving for Triple Eight. However, he has committed to Dick Johnson Racing alongside Will Davison following the departures of Scott McLaughlin and Fabian Coulthard.

Of other current drivers, Team 18's Scott Pye previously drove for Triple Eight in the development series, while Erebus rookies Brodie Kostecki and Will Brown will be looking to impress this season.

Once Triple Eight hits the driver market, there will be incentive to lock in a driver early. The team set a precedent in March 2015, signing Shane van Gisbergen from 2016 and beyond.

Whincup will begin his bid for an eighth title at this month's Repco Mt Panorama 500. Tickets are on sale now.