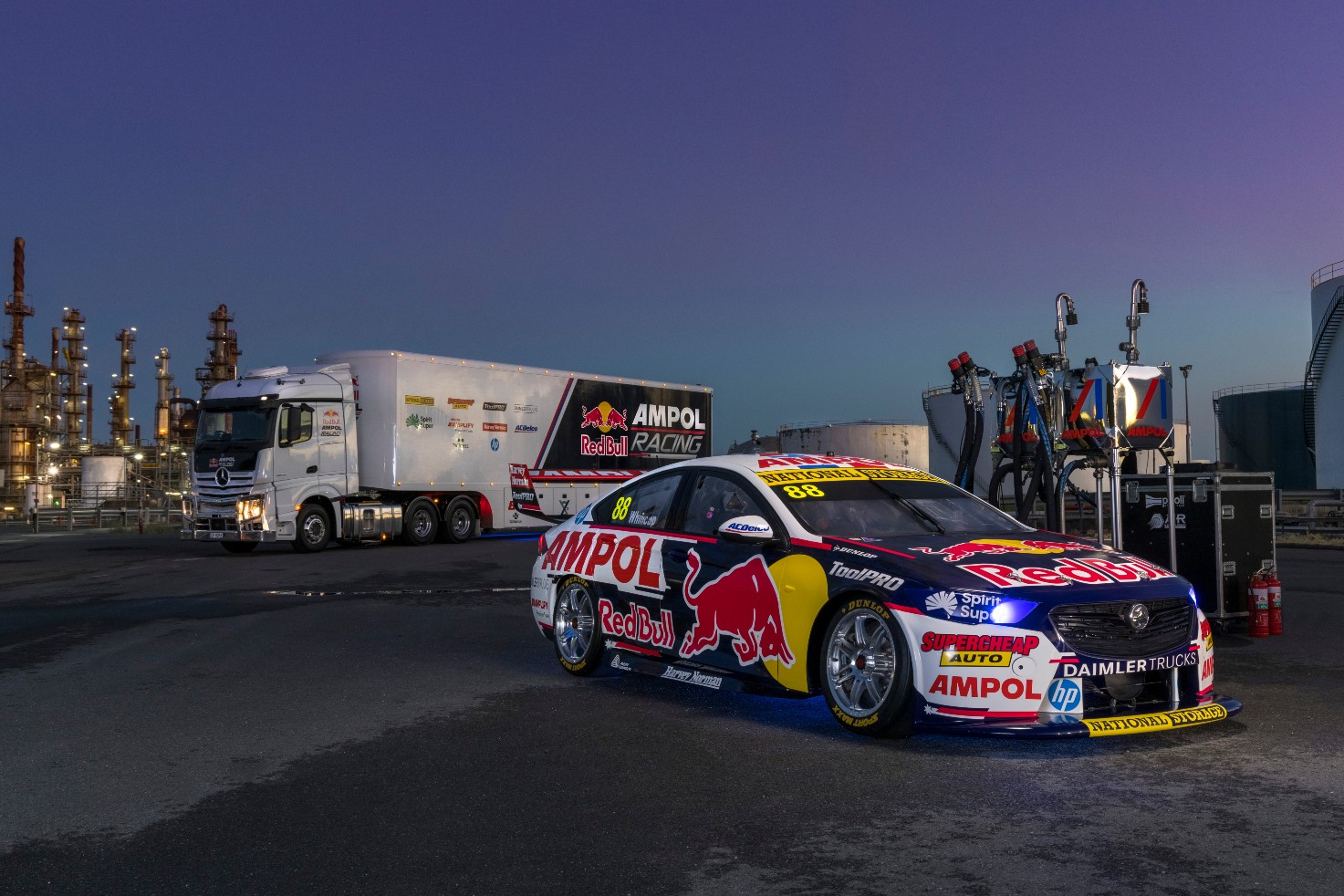 Red Bull Ampol Racing has become the latest team to take the covers off its 2021 challenger.

The ninth season of Red Bull's partnership with Triple Eight comes with added backing from petroleum company Ampol, which becomes the co-naming rights backer of the team.

The 2021 car features a tweaked livery to the scheme the team ran last year, which featured a Bathurst 1000 victory for Shane van Gisbergen and Garth Tander.

The team's 2021 livery features prominent Ampol signage on the rear of the car, with Red Bull retaining its place towards the front. 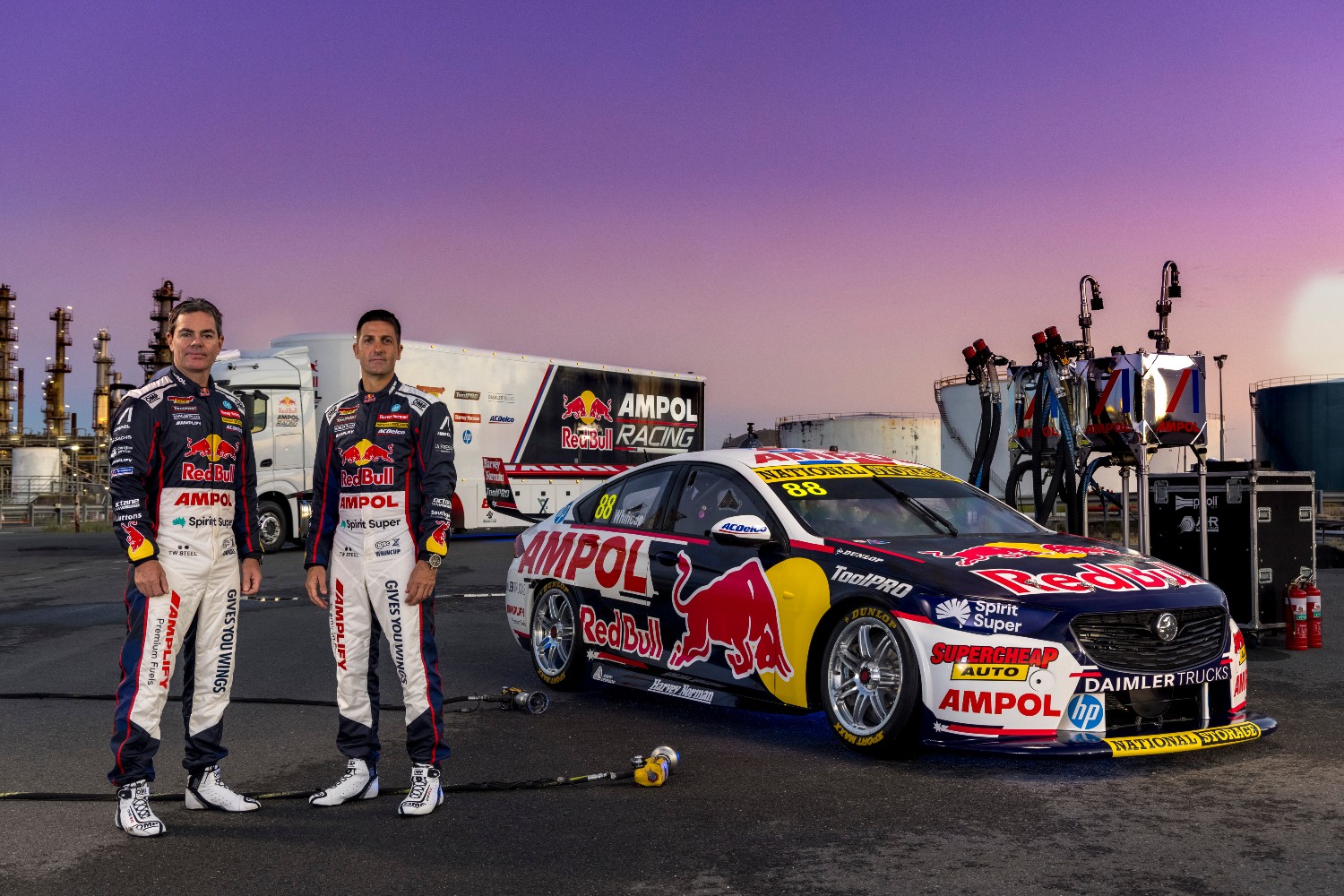 The livery itself is led by an eye-catching blue camouflage design, as well as the addition of the Ampol and Amplify Premium Fuel logos.

Daimler Trucks, Harvey Norman, Supercheap Auto and ToolPro have joined the team ahead of the new Repco Supercars Championship season.

The new Red Bull Ampol Racing livery will make its competitive debut at next month's Repco Mt Panorama 500 across February 26-28. Tickets are on sale now.