Red Bull Ampol Racing has taken the covers off its special Holden tribute livery for the VALO Adelaide 500.

The livery was revealed in front of Holden owners and trade customers at Peter Page General Motors Trade Parts in Adelaide.

The livery features Holden logos and badges from its decorated history on an all-white design.

Champion-elect Shane van Gisbergen will also run the #1 in Adelaide in tribute to Holden’s farewell.

The striking look was designed by Peter Hughes, who was behind the majority of Holden’s designs.

Hughes explained the reasoning behind the unique design.

"The idea of an all-white livery with a subtle watermark wasn't unheard of within Triple Eight,” Hughes said. 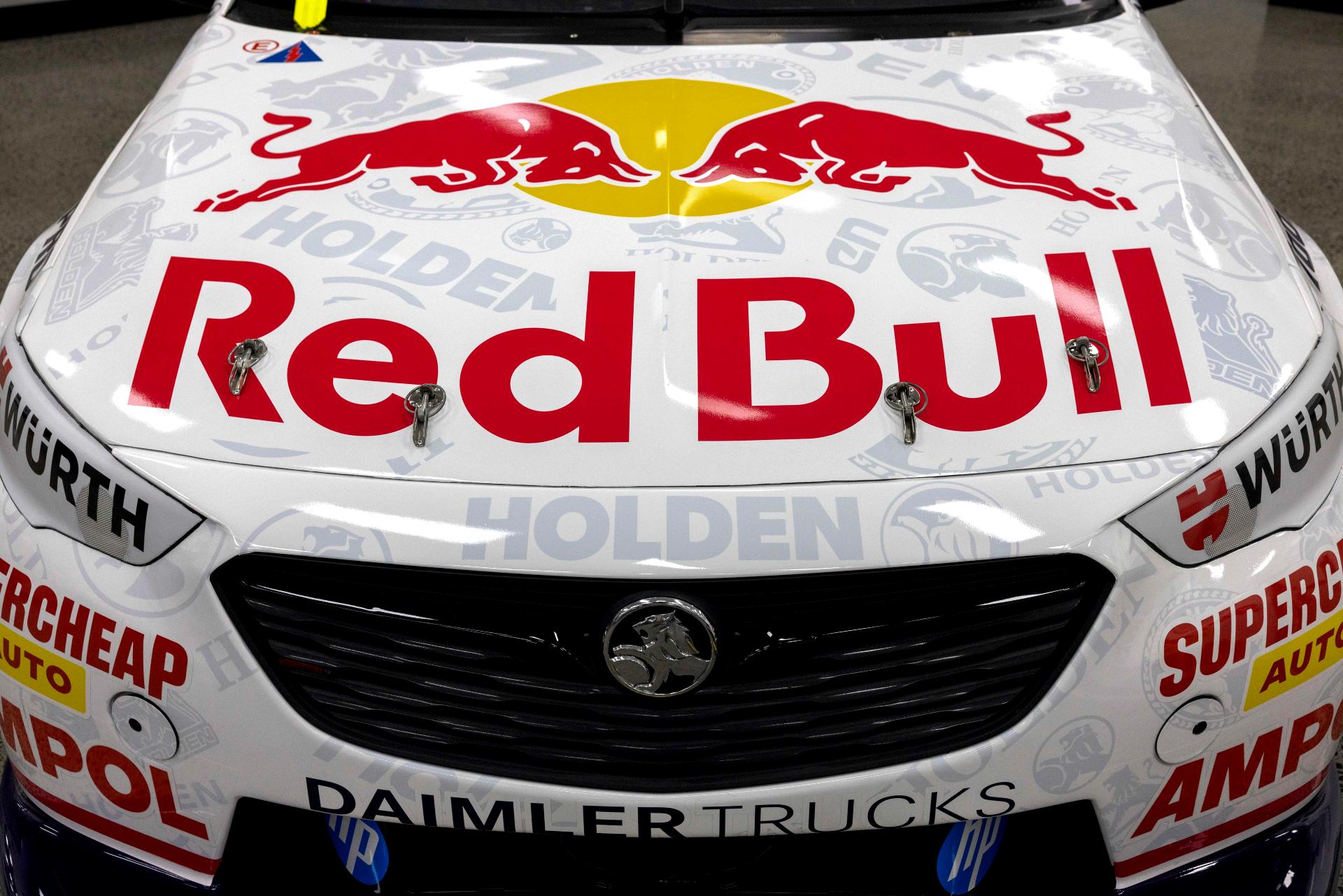 "Tom [Wilson, Triple Eight Commercial Director] and I [floated] the idea in the past with no luck on more than one occasion.

“When the opportunity to execute a ‘Final Triple Eight Holden’ livery presented itself ,we knew this theme would work perfectly as a truly unique tribute.

“The overall feel is a livery that is Triple Eight DNA through and through, but also with a tasteful extra twist celebrating Holden."

Jamie Whincup helped the team to a winning start, and won five titles in Commodores. 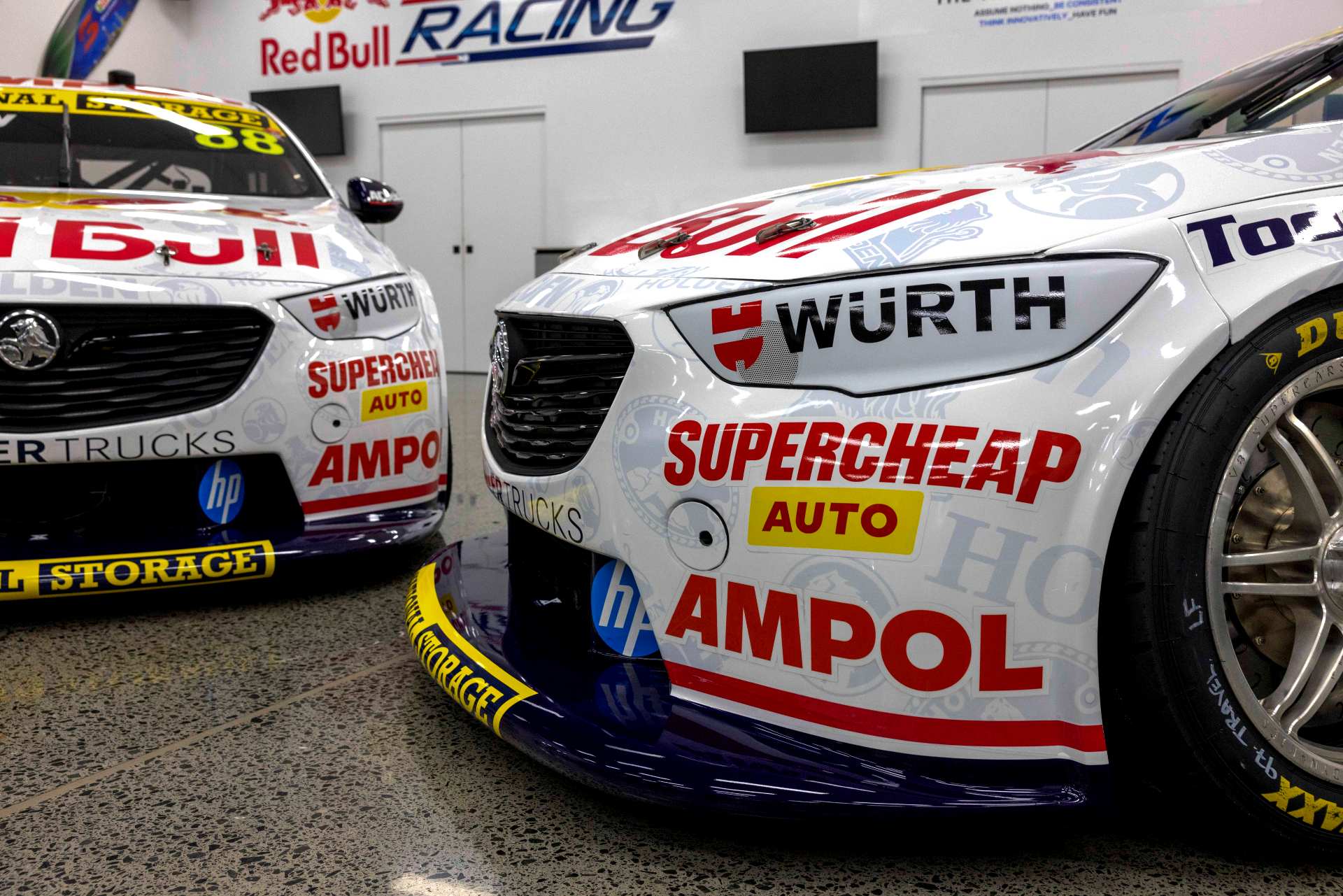 "There’s certainly no underestimating the significance of this year’s Adelaide 500," Whincup said.

"Seeing the Holden badge cross the finish line for the final time on Sunday on its home soil will no doubt pull a heart string.

"Triple Eight’s relationship with Holden started in 2010, and we’ve shared so much success over that time."

Triple Eight and its fellow Holden teams will race Chevrolet Camaros from 2023.

Walkinshaw Andretti United — which will switch to Ford next year — will also run a tribute livery in Adelaide.

Whincup reiterated that while Holden must be acknowledged, the exciting future of the Camaro should also be celebrated.

"Although it’s a time to reflect and celebrate the legacy of Holden, I want fans to be excited for the future of the sport with the introduction of Gen3 and the Chevrolet Camaro," Whincup said

"Triple Eight, General Motors and Supercars have put in a mammoth effort over the past three years to get this project on the track for the beginning of the 2023 season. 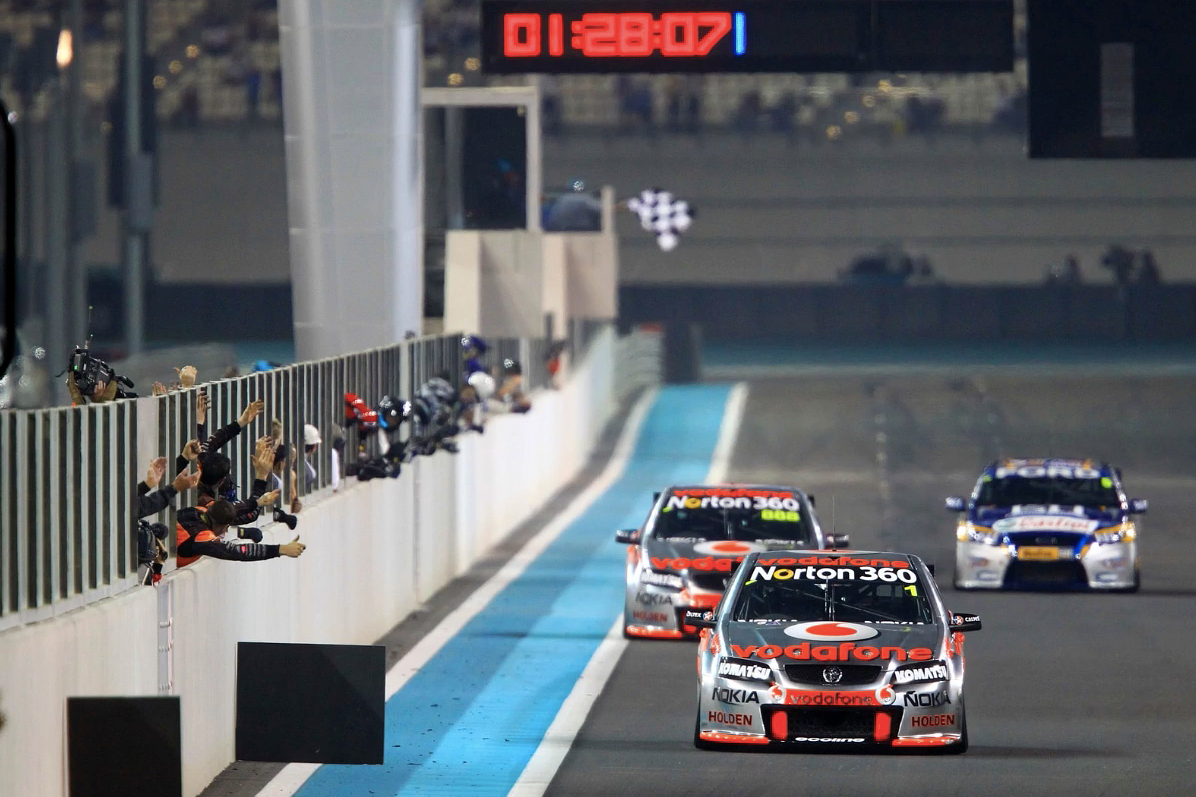 "I can’t wait to be part of the Camaro vs Mustang rivalry into the future."

"Feelings will certainly be high at the Adelaide 500 this weekend for the final appearance of a Holden badged Supercar," Payne said.

"Holden fans have been passionate supporters since 1948, and this Holden tribute livery from Triple Eight, combined with the decision by Shane to run the #1, is a fitting way for the Lion to have one final roar.

"Over 50 years of spirited competition, and at times bitter rivalry between Holden and Ford, will come to an end on Sunday.

"But the next exciting era will soon be upon us with Gen3, and we cannot wait for the debut of the all-new Chevrolet Racing Camaro Supercar in 2023."

The new livery will make its first track appearance in Practice 1 on Thursday.