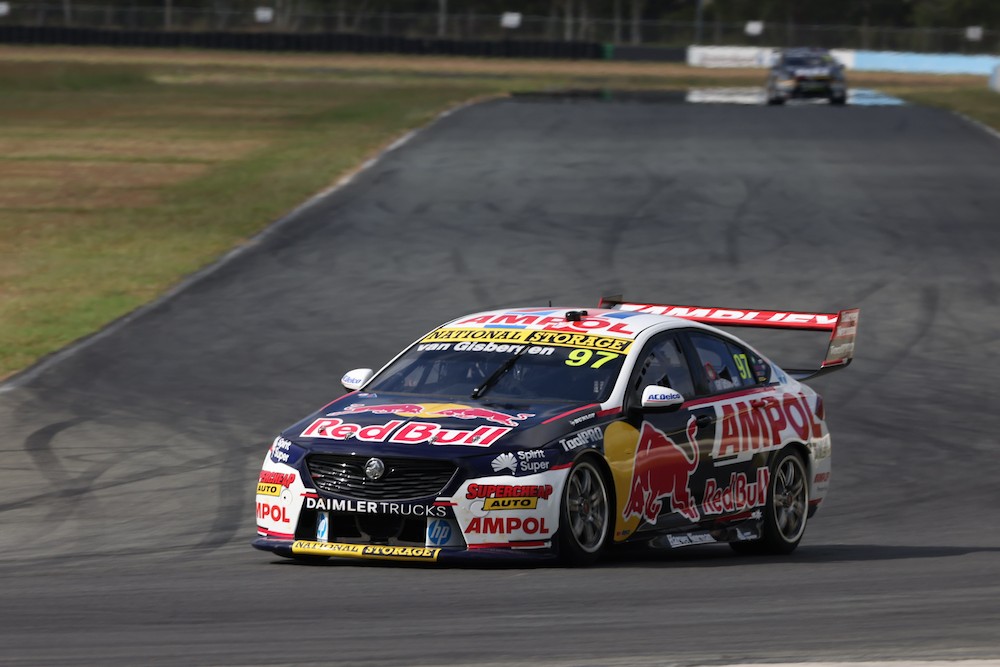 Zane Goddard remained at the top of the timesheets, having set his 1:09.0257s flyer on his 16th lap earlier in the day.

Teammate and fellow DJR recruit Will Davison logged 50 laps in the #17 entry.

Despite their heavy mileage, Jamie Whincup and Shane van Gisbergen remained fourth and fifth on the time sheets. 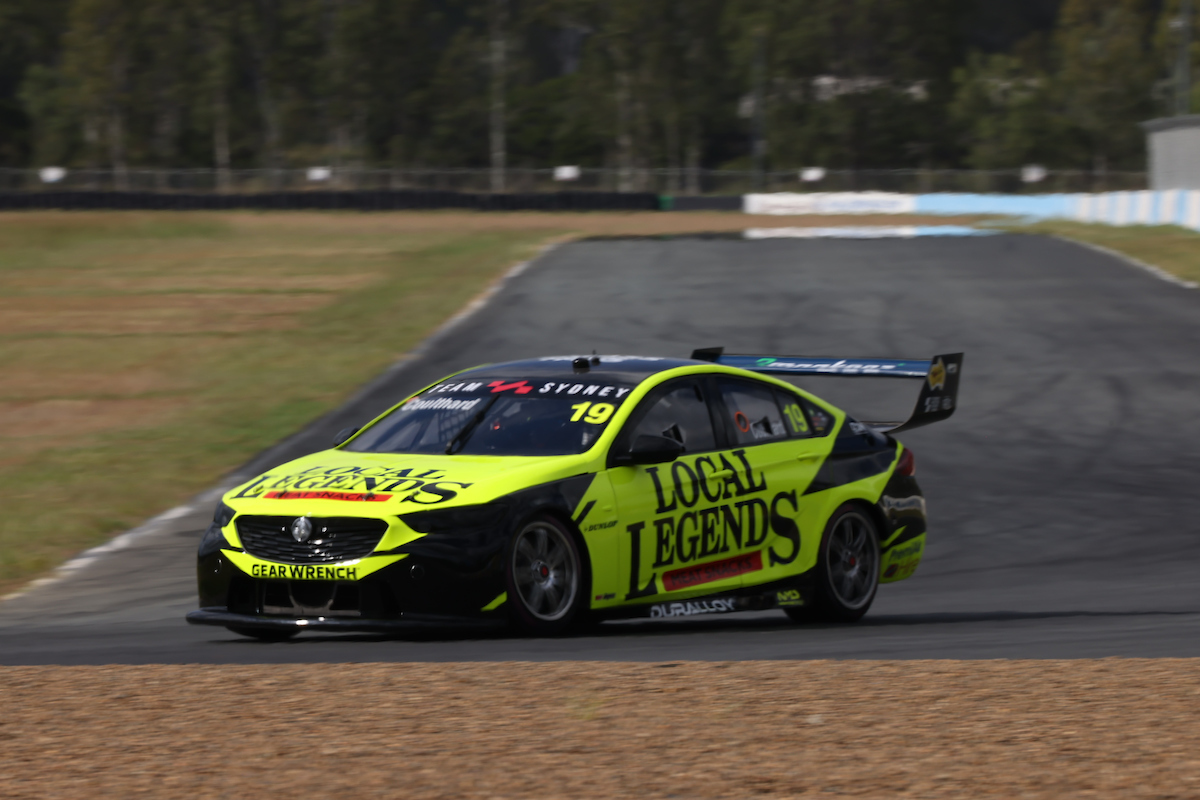 To the six hour mark, all eight cars were split by eight tenths of a second.

Testing at Ipswich will conclude at 1700 AEST.

Victorian teams will hit Winton Motor Raceway on Friday 19 February, with the test rescheduled amid the latest Victorian lockdown.