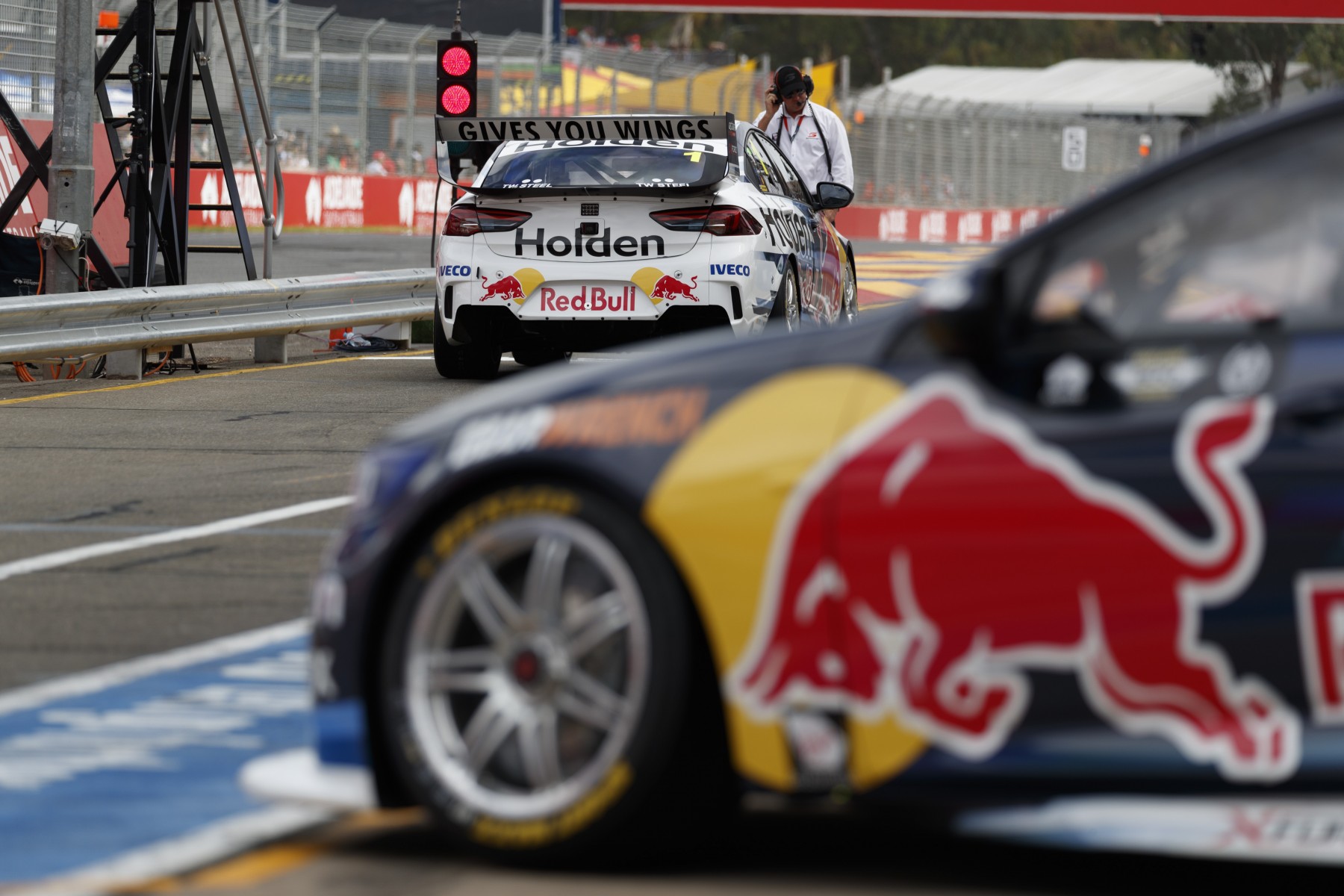 Triple Eight hopes it is “just scratching the surface” with the new ZB Commodore Supercar, which took five out of a possible six podium places in its maiden event.

The factory Holden outfit has developed the first hatchback for Supercars, with all 14 Commodores on the Adelaide grid the new model.

Led by a Shane van Gisbergen clean sweep for a second-straight year, the ZB took one-two and one-two-three finishes in the season opener.

Beyond the Red Bull Holden Racing Team, that included a podium each for Walkinshaw Andretti United, Erebus Motorsport and Garry Rogers Motorsport.

The only non-ZB to reach the podium was Shell V-Power Racing’s Scott McLaughlin on Saturday, before he suffered a puncture while following van Gisbergen in Race 2.

Noting that he “couldn’t expect” that result first up, Triple Eight’s Mark Dutton says there is more to come from the package.

“We do still feel that there is more potential with it, just because we know we haven’t had the time to refine it.

“We haven’t had the time to look for the half-percenters, the one [percenters], we haven’t even looked at the two-percenters yet. We know we have to.

“Believe me, it’s not perfect and we haven’t found a sweetspot ourselves yet, it’s not easy to set-up yet.

“That’s the ultimate goal for a good racecar, one that has a really solid base.

“When it’s got a good, solid base you understand how you make it go quick, how you address handling issues, then you’ll be consistent race-in, race-out.

“We’re 100 percent not getting ahead of ourselves, because as we said, this is what we did last year, then we had a tough year for the rest of the year.

“We’re definitely not getting ahead of ourselves.”

Van Gisbergen was playing second-fiddle to team-mate Jamie Whincup in Sunday’s race, when the seven-time champion retired with a transmission failure. 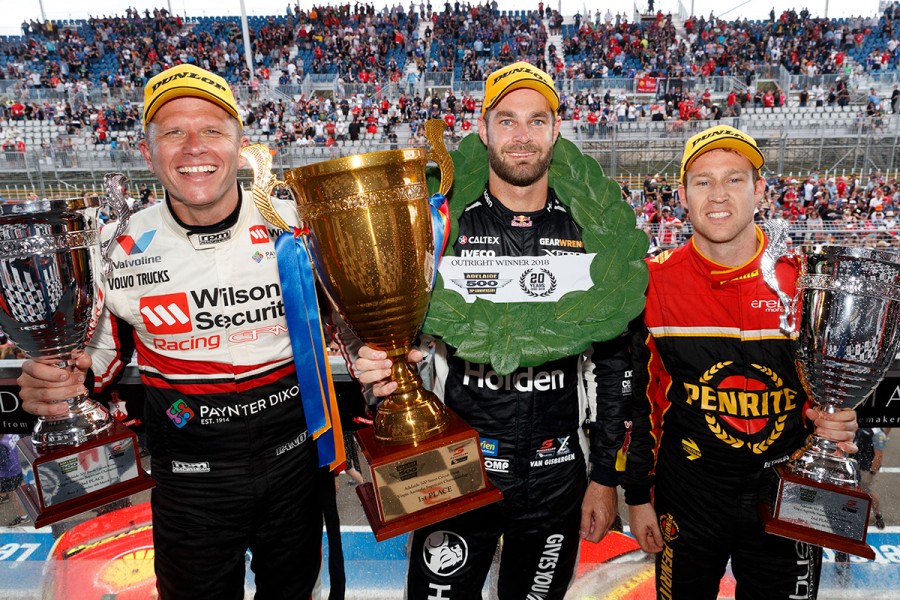 He ultimately had to pass David Reynolds at the start of the final stint while fending off Garth Tander to take the victory.

Dutton stressed credit for their podiums also had to go to Erebus and GRM.

“Looking at it, it’s the continuation of - I said it a few times last year - how much Erebus and Reynolds in particular were coming on stronger and stronger,” he said.

“We saw all year that they were improving; Bathurst, they won that on genuine pace they had all weekend.

“I’d love for us to take all of the credit and say it was all the ZB but that wouldn’t be true and it wouldn’t be fair.

“[Reynolds] was quick. Tander, they were improving last year as well. It’s a good car, I’m not going to take that away from it, it’s a very good car.

“It’s not the difference at this stage - we hope it is, it’d be fantastic if it was - but it’s just good teams doing a good job.”