Triple Eight ‘on the edge of something cool’ 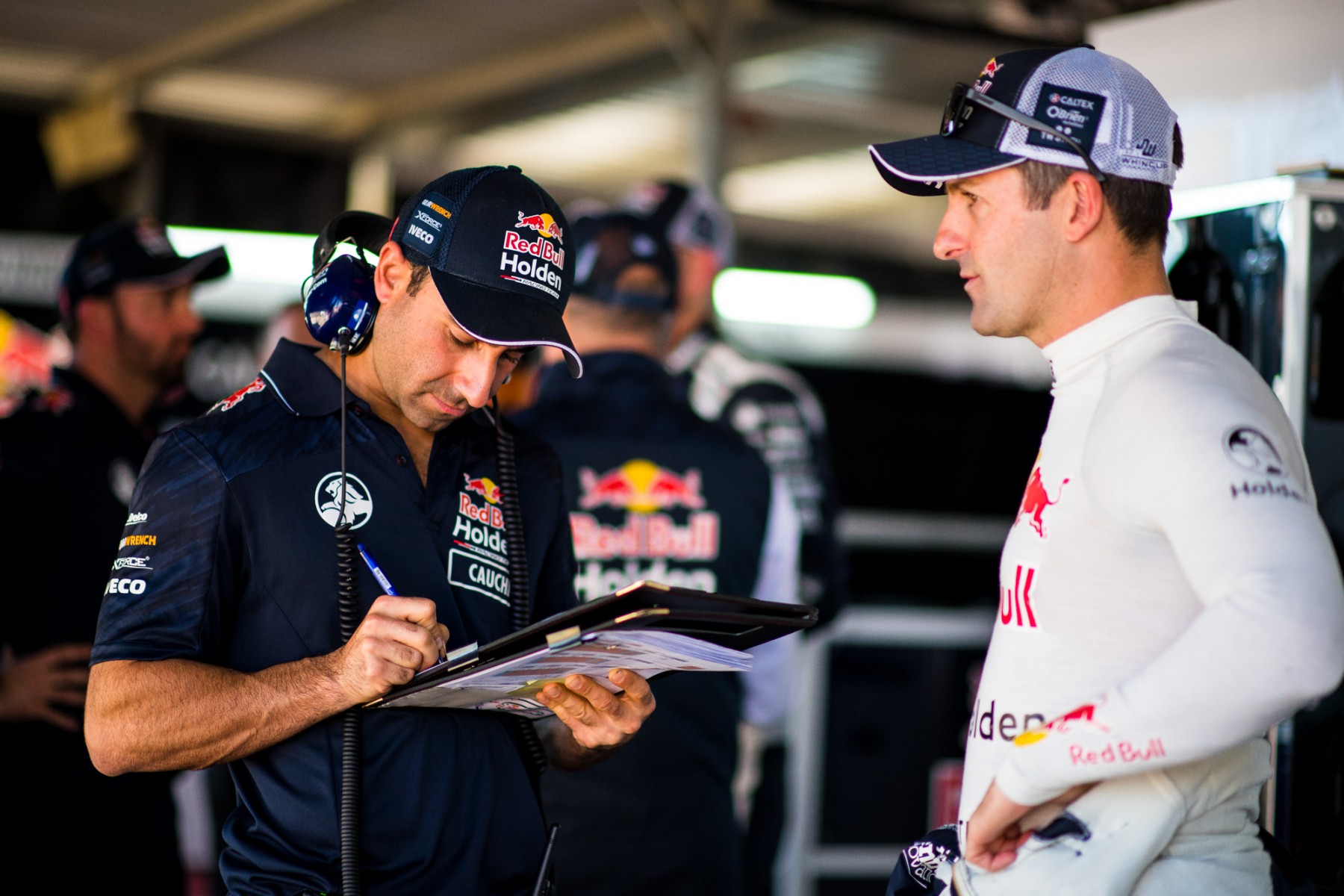 Triple Eight is on the edge of unlocking “something pretty cool” with its ZB Commodores in qualifying trim, says team manager Mark Dutton.

Qualifying speed has been the biggest issue for the squad this year, with its performances wildly inconsistent compared to the Shell Ford of points leader Scott McLaughlin.

The Red Bull ZBs qualified in the top three on both days on the streets of Townsville earlier this month, but the move back to a permanent circuit at Ipswich proved tougher going.

Jamie Whincup, Shane van Gisbergen and Craig Lowndes were just sixth, eighth and 10th respectively on the Saturday grid, from which they finished 2-4 in the race.

Van Gisbergen improved to second in Sunday ARMOR ALL Qualifying before going on to win, while seventh on the grid for Whincup and ninth for Lowndes put them on the back foot.

The qualifying struggle came despite Queensland Raceway being the team’s test track, which it visited alongside Shell V-Power Racing on June 4. 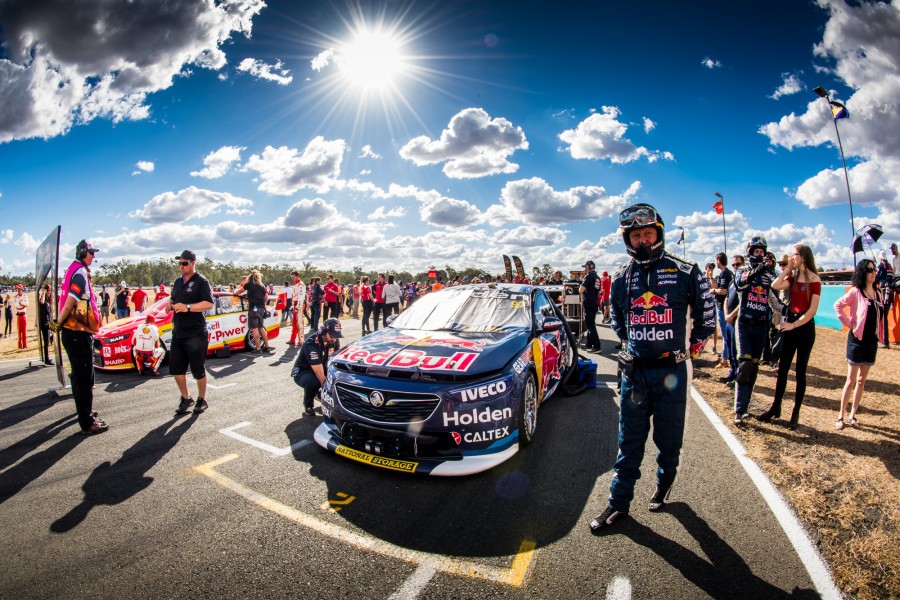 “We’re still working to unlock that, but we do believe we’re on the edge of something pretty cool. And by cool, I mean fast.

“There’s no new parts on the car, it’s just a different philosophy on how we tune them [that we’re working on].

“We saw that (a step backwards) on Saturday and then on Sunday, with one car we nailed it, albeit not on pole, but we made a good improvement.

“You’ve got to be realistic, you can’t be on pole every day, but we were embarrassingly far off on Saturday.

“On Sunday, what we did with car #97 was rock-solid to be P2 and the other cars improved, which was good, but still not where we wanted them to be.

“Definitely our race cars have been good and now we’ve made them great. Quali, we’re getting there. There’s still big potential, we believe.”

Van Gisbergen – whose races were boosted by stunning starts – emphasised the amount of work undertaken by the team to qualify better on the Sunday. 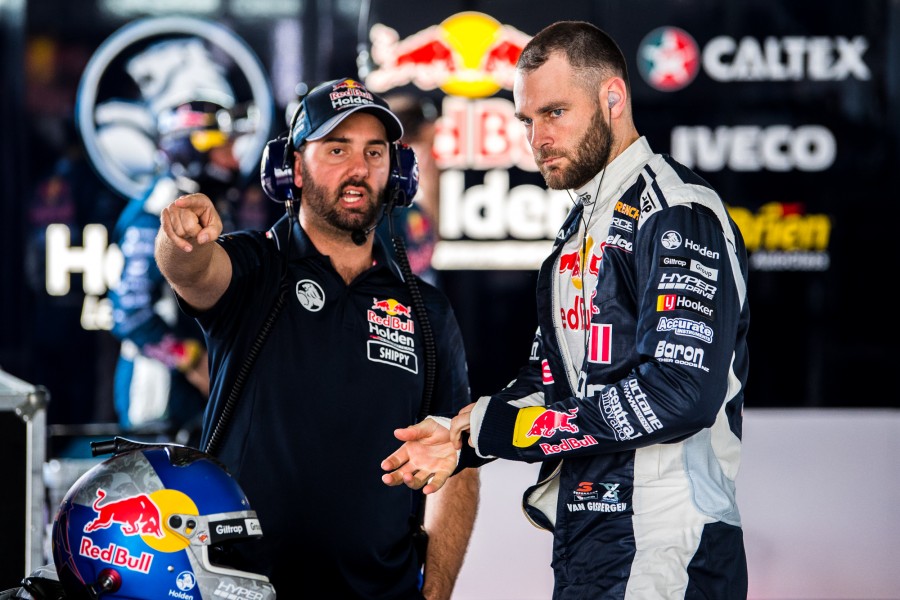 “I've said all along that if we start up there we can race with them (McLaughlin),” he said.

“The cars are very even in race trim, but we're missing something in qualifying, in the consistency.

“It was a huge effort [on Saturday] night; all three cars qualified pretty bad,  that's all we focused on, really.”

Asked what was different on Sunday, he added: “I think a bit of everything, and we had three sets of tyres.

“That was good, to try different things and different set-ups.

“In qualifying, all three cars tried all different things, so hopefully we have some good data from that.”