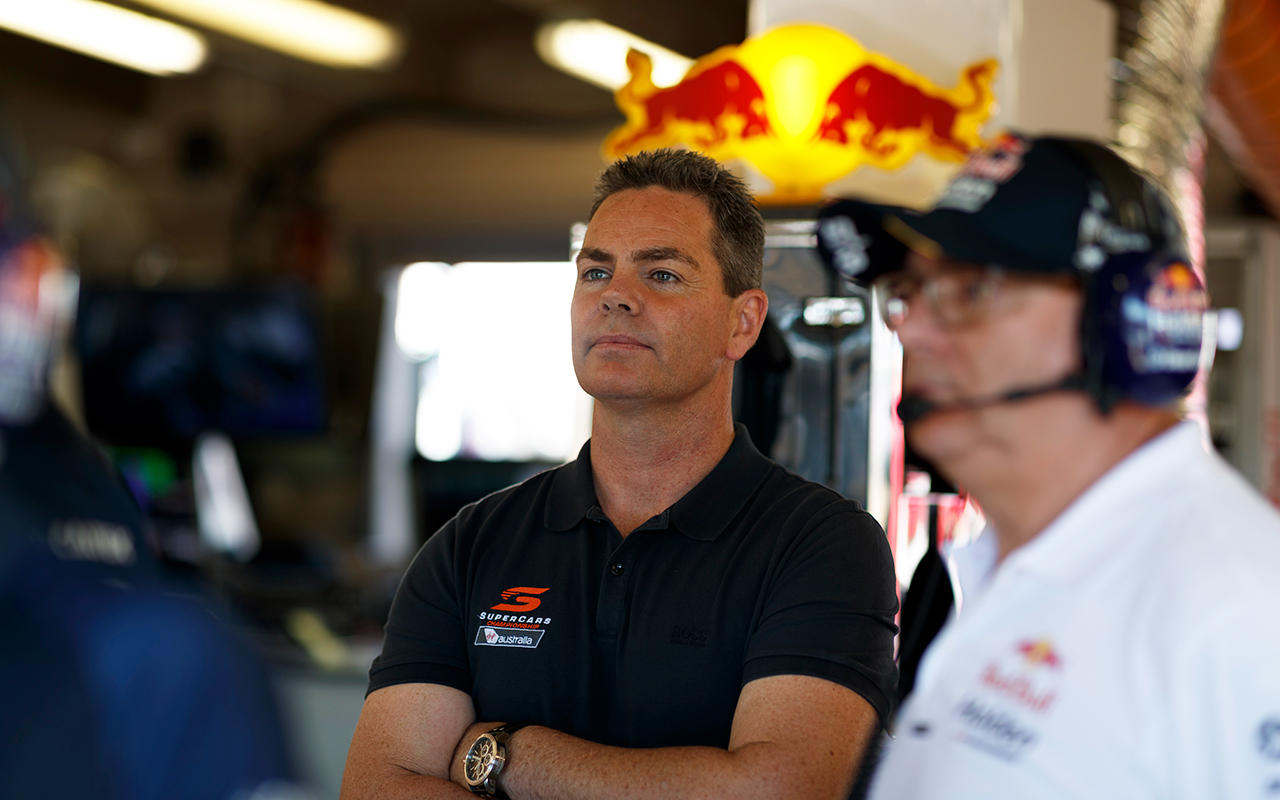 Triple Eight’s efforts to rein in the rapid Shell Mustangs would have benefitted from retaining a third car this season, says manager Mark Dutton.

It returned to two cars this year following Lowndes’ retirement from full-time driving, with the veteran now set to co-drive with Whincup in the PIRTEK Enduro Cup.

Whincup said pre-season he hoped the change would “give us an edge”, based on “being more refined with more attention to detail” with two cars.

Asked after the recent Hidden Valley races if the team is missing Lowndes’ input this year as it fights to gain ground on its key rivals, Dutton said: “Definitely.

“You always are, because quality car, quality crew, quality driver, it’s just another data set in your control. 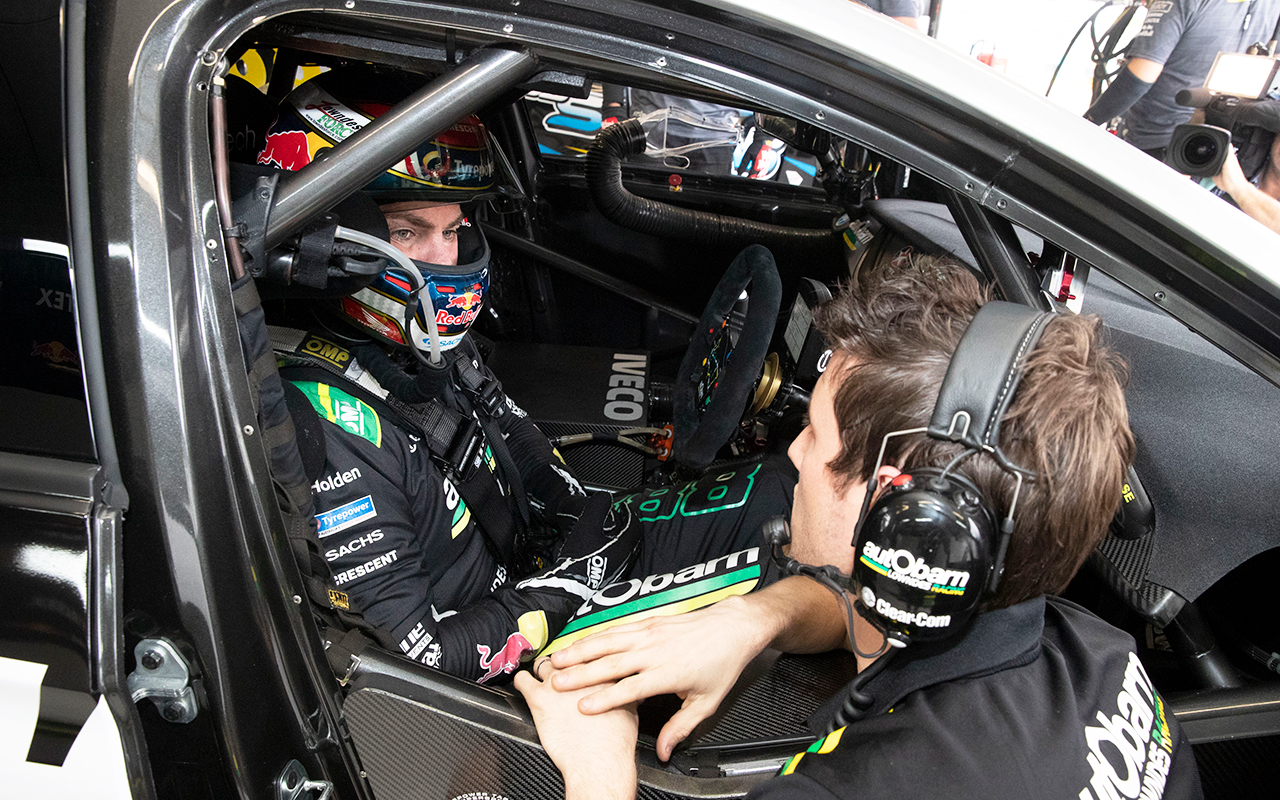 Lowndes and engineer John McGregor in 2018

“We work with customer teams – Tekno, MSR (Matt Stone Racing), Team 18 – but when they’re not under your roof, you are that little bit removed from them, even though you work together.

“For sure, it does make a difference. [Former Lowndes engineer] John McGregor, an excellent engineer doing really well with Porsche [in the US] these days, Lowndesy speaks for himself and the crew on that car did a great job.”

Amid the move back to two cars, Triple Eight ensured it retained the bulk of its 2018 staff by expanding into other categories.

This weekend marks the first time all three categories have been in action on one weekend, providing an extra challenge.

Team principal Roland Dane will attend the GT event at Fuji Speedway in Japan, while Dutton steers the Supercars effort in Townsville.

Dutton feels the new programs have helped rather than hindered its main effort, noting the ability to both retain and train staff. 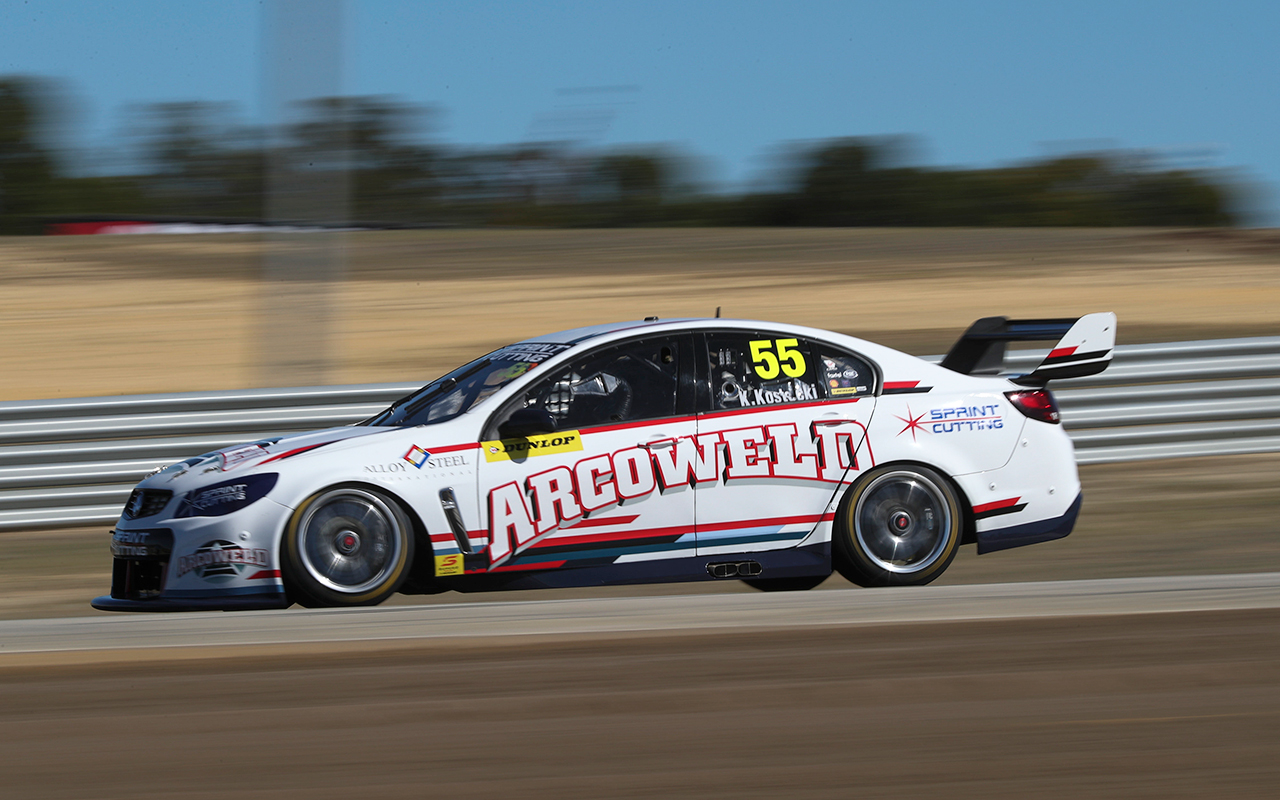 Triple Eight returned to Super2 after five years away

“Of course it means you’re busier at the base, but it also means you maintain staff levels, especially for your Super2, they’re not doing that full-time.

“The team on the floor all gets in and works together, but we’re also training up the next people.

“Training Romy [Mayer] as a race engineer [in Super2 with Kostecki], training some of the mechanics with more responsibility on their shoulders as well...

“It’s really good to have that, I was really excited last year when we decided we were going to. It’s good.”

The Townsville weekend marks 12 months since the announcement Lowndes would not race full-time in 2019.

He has, however, remained a regular fixture in the paddock as part of his Fox Sports television role, and taken part in the Symmons Plains and Winton co-driver practice sessions.