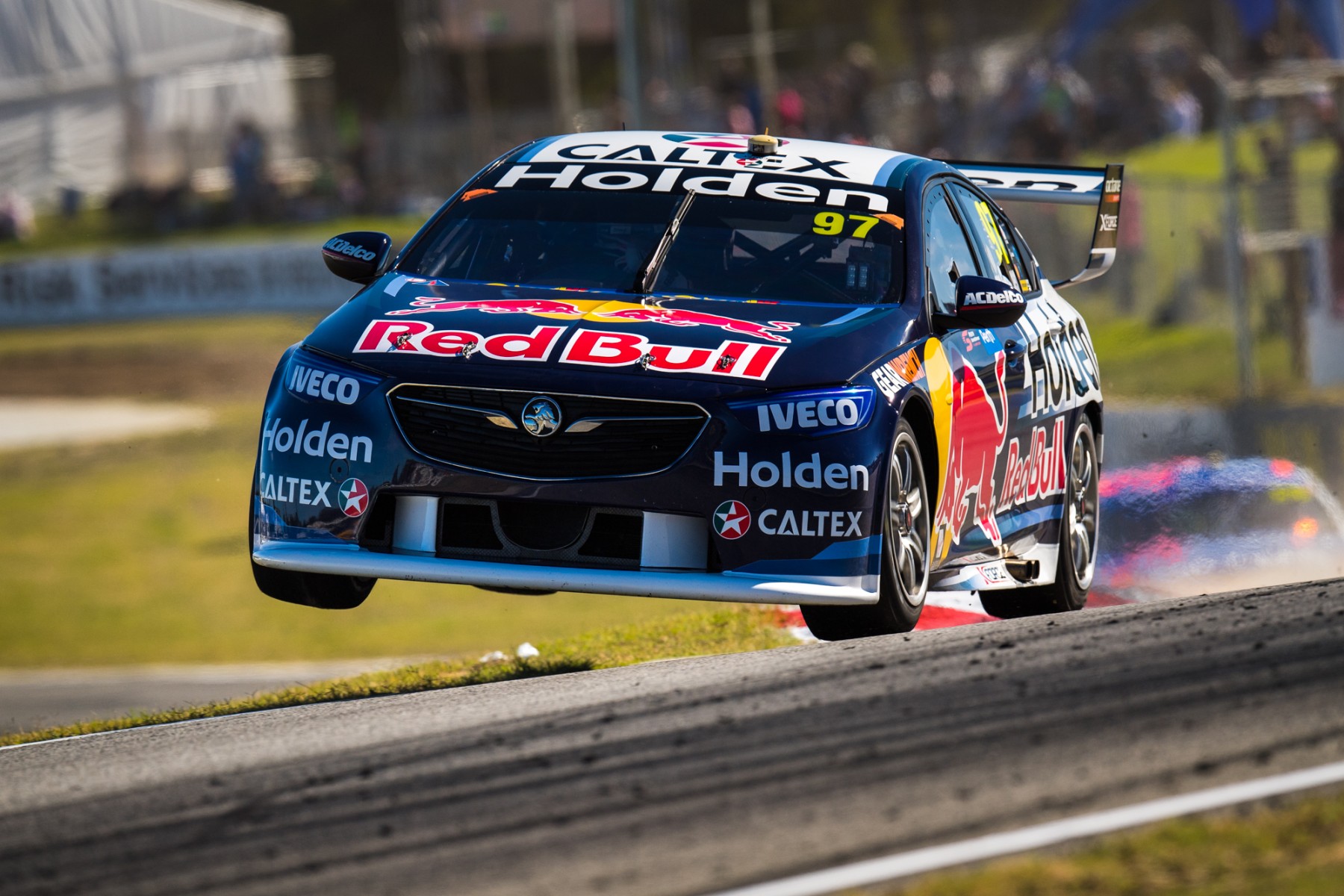 Triple Eight has used the halting of Holden’s V6-turbo engine program to map out an extensive development plan for its ZB Commodore.

Last year the squad was forced to divide its energies between the VF Commodore it was racing, development of the ZB and work on the V6.

With the VF now retired and Holden having committed to sticking with the V8 for the foreseeable future, the Brisbane-based squad is free to focus on the ZB.

Triple Eight enjoyed a near-perfect start with its new Commodores as Shane van Gisbergen, Jamie Whincup and Craig Lowndes took turns at top-scoring each of the opening three events.

The picture has turned quickly, however, with Shell V-Power Racing and Scott McLaughlin dominating at Phillip Island and Barbagallo.

Triple Eight’s cars were hit-and-miss over those two events, the team one of many struggling to find a consistent set-up sweet spot.

It was shown up at both events by Erebus Motorsport, with David Reynolds proving McLaughlin’s biggest threat by the end of each weekend.

Admitting there is plenty of work to do to understand the ZB, Dutton says the team has a multi-year plan on how to take the car forward.

“We’ve been using the (V6TT) engine not going ahead next year as more of ‘OK, well let’s get resources and get everyone focused on development’,” explained Dutton.

“That’s not just parts, but just pure development and understanding of ‘how can we make this car go quicker?’ for the next few years, not just this year.

“We've got really clear short-, mid- and long-term goals for the ZB."

While the aero package is the only real change from the VF to ZB Commodore, Dutton says this year's move back to the 2016 tyre construction is an extra complication. 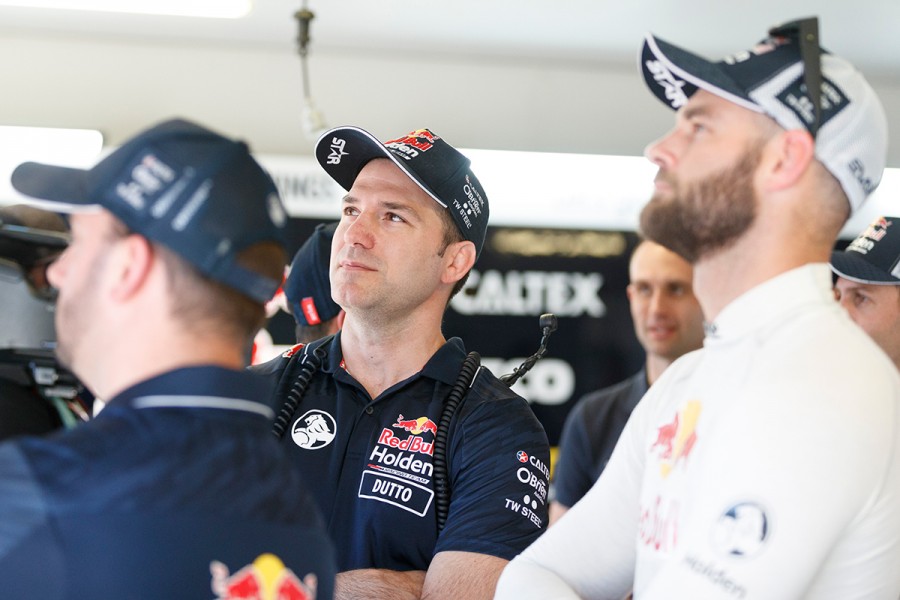 Like most squads, the team is hanging out for its first full private test of the season, to be run at Queensland Raceway in early June.

“We’re still finding the sweet spot for this car,” Dutton said after a Barbagallo event where both Red Bull cars missed the top 10 in ARMOR ALL Qualifying on Saturday, but locked out the front row 24 hours later.

“We rolled out so strong – which is awesome – we knew that there would be times where it was harder to find the sweet spot.

“That is a function of a brand-new aero kit, [and] you’re also back to a tyre… even though it’s a tyre you’ve used before, it’s another change compared to last year.

“Everyone’s dealing with it, some have less changes and so roll out with a proven [package].

“[Shell V-Power] were extremely strong last year [at Barbagallo], so they rolled out with – I imagine – a proven product, and it worked again.

“Whereas we weren’t as strong last year, so I believe we were probably stronger this year than we were then, so we’ve made an improvement.

“But there’s still a way to go, because we really need to know what every tuning tool on this car does, and what the sensitivities are.

“You know the theory that 'this will affect it in front grip, rear grip, understeer, wheel locking', but the sensitivity is just, say, how much on this car?

"'If I do this I’d usually get bulk understeer and I’d get a little bit of rear grip', [but] maybe now that change gives you even more rear grip but maybe less understeer or whatever.

“So there’s a lot of learning to be done and we don’t mind that. We’re working hard.”