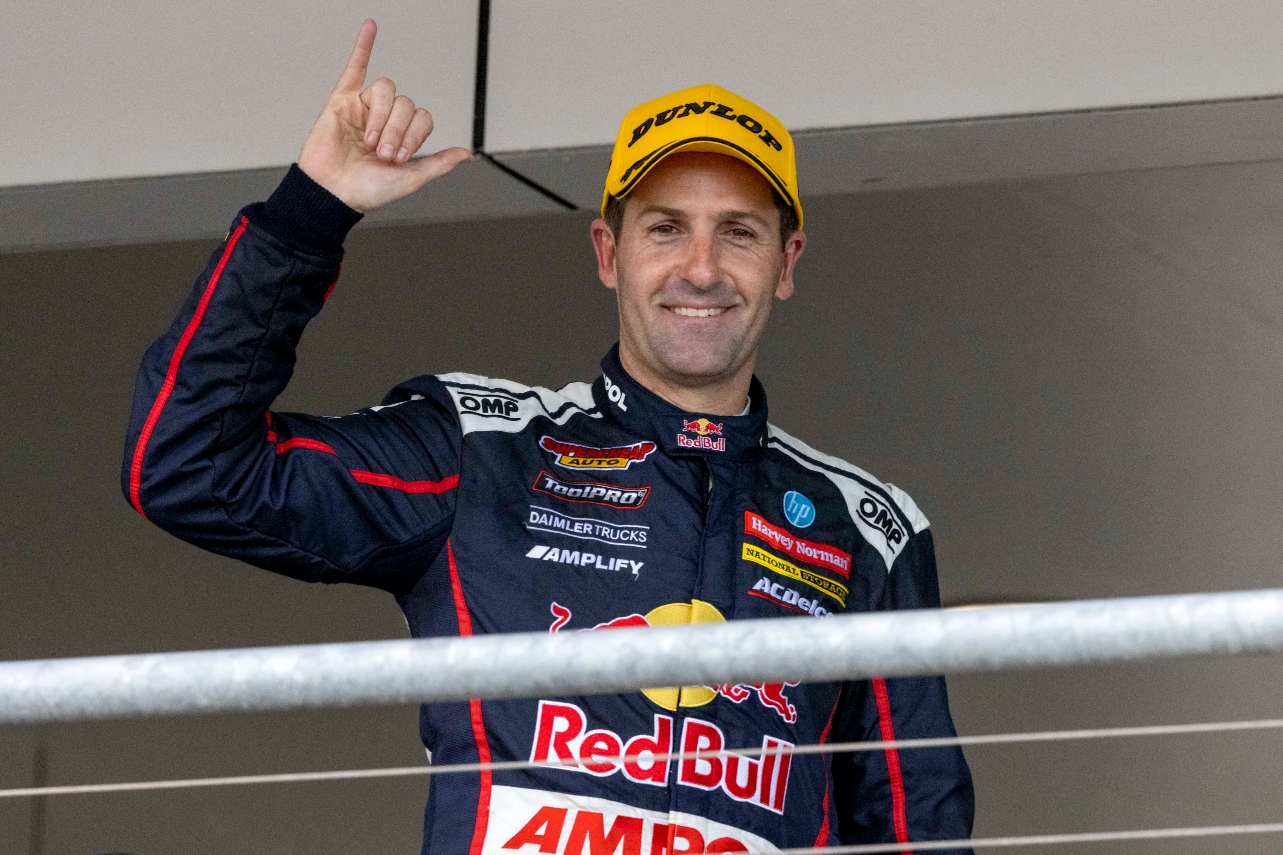 The replacement driver for Whincup, who will retire from full-time competition at season’s end, will be publicly announced on August 31.

Whincup's retirement was confirmed in February, just weeks before the 2021 season commenced.

Over six months later, Whincup told Supercars.com last week that his replacement would be announced at the end of the month.

We've got the band back together! 🎸

JDub, Cappy and Gizzy are back for the big occasion; the announcement of @jamiewhincup's replacement! 😲#RedBullAmpol pic.twitter.com/hF5UGr0cRk

"We’ll let everyone know who my replacement is before the end of the month.

"So watch this space.”

At the Darwin event in June, Whincup flagged his replacement would be handed a two-year deal.

The team said it would assess the market for a replacement, with international and local drivers both likely.

Current series leader Shane van Gisbergen is contracted to the team until at least the end of 2023.

Van Gisbergen joined the team in 2016, a decade after Whincup signed on.

Whincup himself is yet to confirm if he will co-drive for the team in 2022.