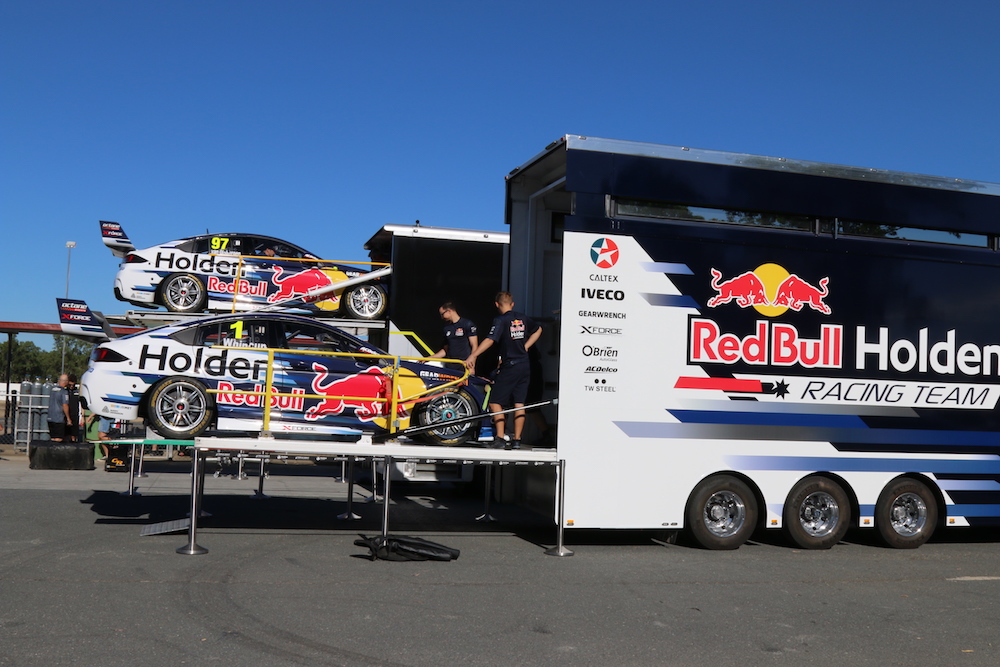 Triple Eight’s list of things to try in its first in-season test with the new ZB Commodore has been getting “longer and longer”, Shane van Gisbergen says.

The factory Holden squad developed the new-generation Commodore, which made an imposing start to win seven of its first eight Supercars races.

It has not, though, won since Craig Lowndes’ victory at Symmons Plains in April, with Shell V-Power Racing taking five wins and Rick Kelly’s Castrol Nissan the other.

A Queensland Raceway shakedown and Sydney Motorsport Park’s pre-season test is the extent of the non-race weekend running for van Gisbergen, Jamie Whincup and Craig Lowndes with the ZB.

That changes with today's in-season test in Ipswich, as Triple Eight looks to refine the new package and get on top of this year’s tyres.

“With the new car, the balance is a little bit different,” van Gisbergen told Supercars.com before sharing the track today with DJR Team Penske, Tekno Autosports and Matt Stone Racing.

“Having done six rounds now, that list of things you want to try that you might be too scared to in a race weekend gets longer and longer.

“And then of course you’ve got three smart engineers on each car coming up with their own ideas as well.

“We’ve got a pretty massive test day coming up, I’m looking forward to it.”

Van Gisbergen sits second in the standings after 14 races, 131 points behind Scott McLaughlin. 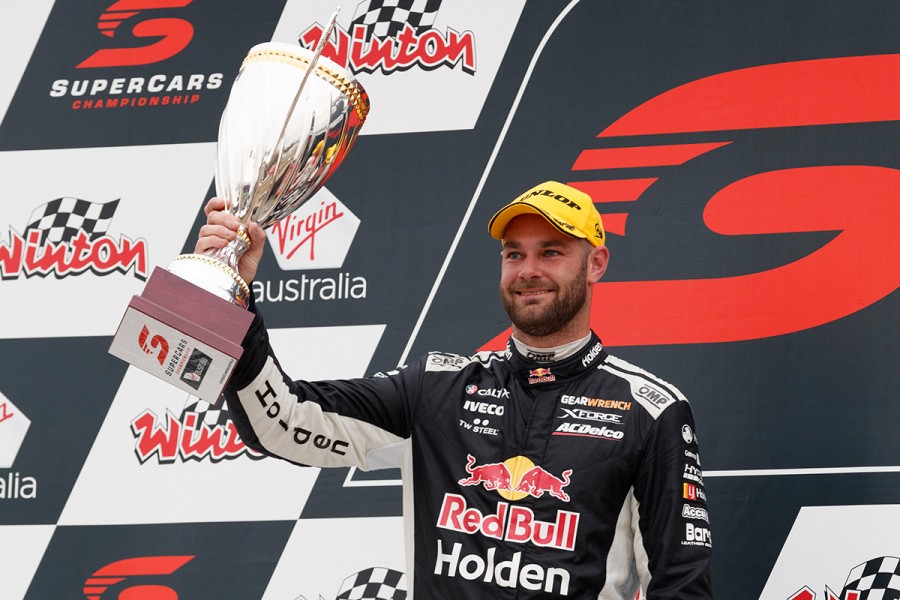 Having won both races in the Adelaide opener, van Gisbergen has six podiums to his name.

But he has also battled in-race problems related to the pedal box, power steering and radio.

The 2016 champion has still, though, been the most-consistent of the three Triple Eight drivers, taking a double podium at Winton.

Asked how he viewed the season so far, van Gisbergen said: “Good and bad.

“We had a lot of small niggling issues that now we’ve finally got on top of.

“Now we’re back to just chasing balance and speed, which is much better than worrying about problems.

“It’s been a pretty awesome year, a lot of fun, second in the points at the moment.

“The new car, now that we’ve got all of the issues sorted and the teething problems, we can hopefully start making a charge and getting a bit more pace.”

Bamber’s next laps coming in September 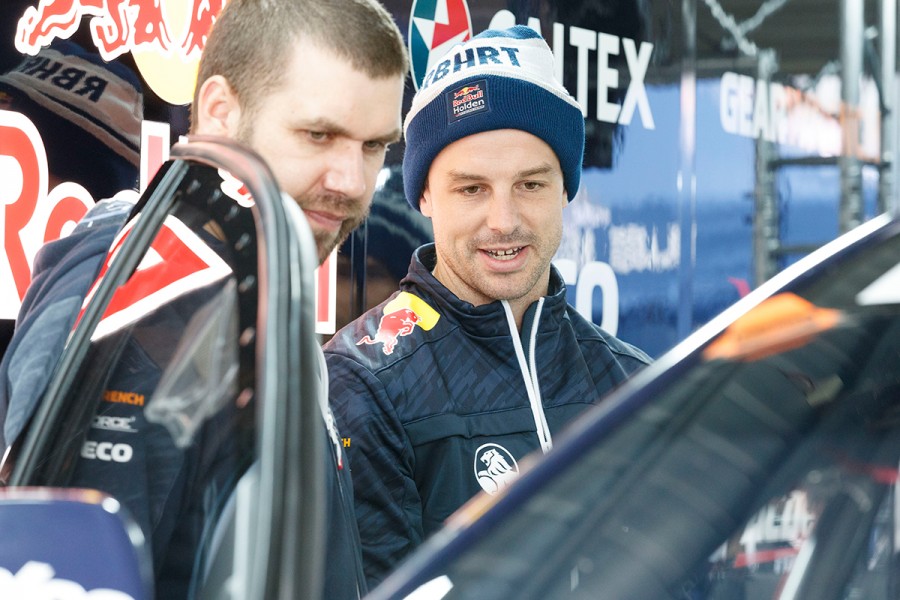 Supercars’ second additional driver session will be held at the Coates Hire Ipswich SuperSprint, which clashes with one of Bamber’s Porsche GT races in the US.

The two-time Le Mans 24 Hour winner’s next outing will come in the team’s pre-Sandown test in September.

“He’ll get most of that test day to get acclimatised again,” van Gisbergen said.

“With someone of his calibre and experience, you expect them to be amazing.

“But to jump in and do a good job and then in the second one [Winton session] when we put him back in, he was eighth or ninth against all of the pro drivers… pretty awesome.

“With a full test day and a bit more experience under his belt, it’ll be great to see his speed.”