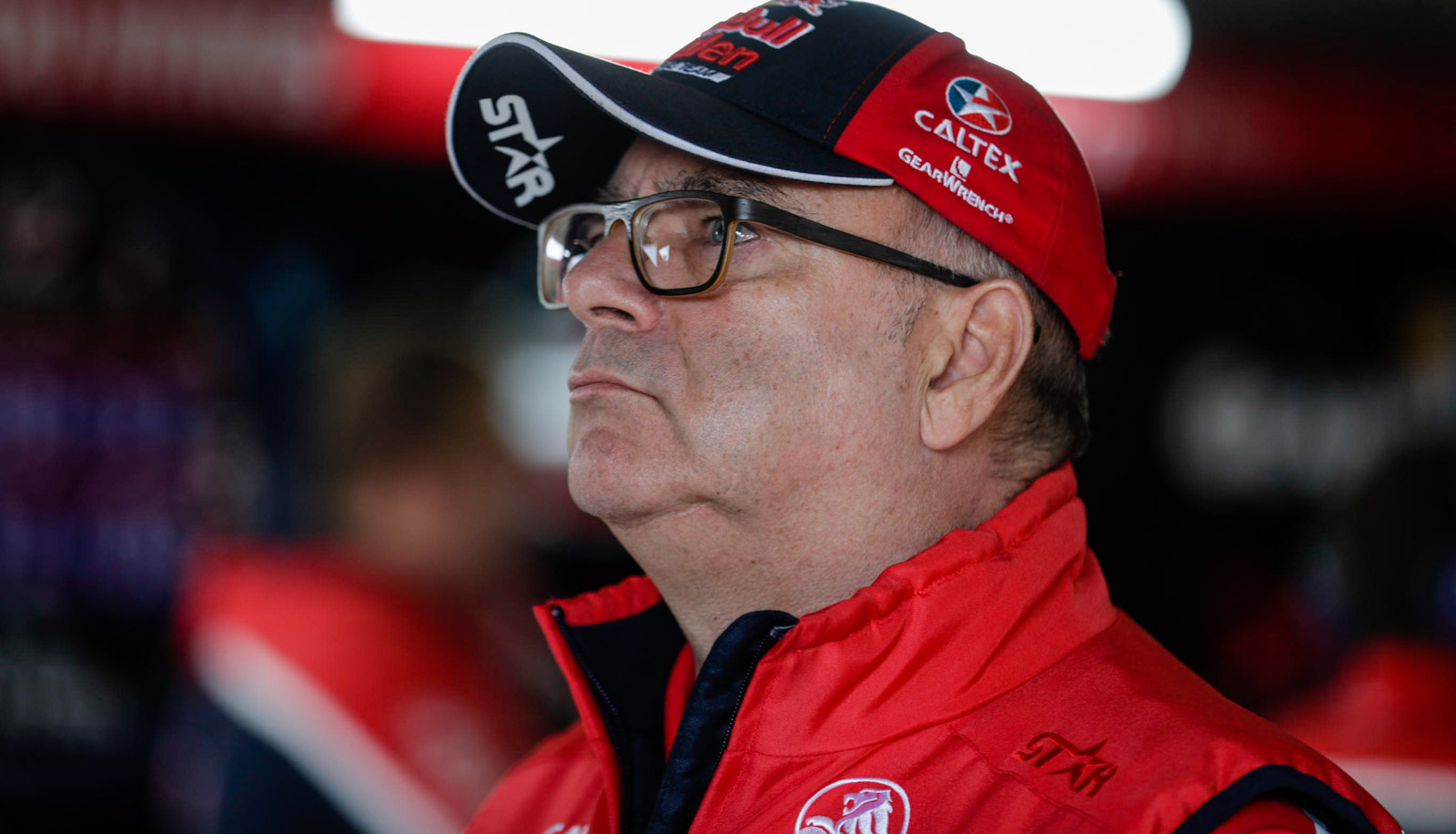 The Supercars team-mates have three victories between them - Lowndes in 2014 and '17 and van Gisbergen in '16 - and will share a YNA Autosport McLaren with factory driver Come Ledogar.

While the crew on the car is a combination of factory McLaren GT and McElrea Racing staff, Dane and Lowndes' regular engineer John McGregor will help run the entry on Sunday.

Dane and McGregor were prominent parts of the joint Maranello Motorsport/Triple Eight Ferrari squad that won last year, while the former has overseen six Bathurst 1000 victories.

McElrea has recruited more Supercars brainpower to fill-out the team that, including drivers, totals 65 people.

Strategy for McLaughlin’s entry will be guided by renowned Supercars engineer Campbell Little, who last year worked at the 12 Hour on Tekno Autosports’ McLarens.

That car will be engineered by Wes McDougall, who guided Todd Hazelwood to last year’s Super2 title and will continue with the youngster in the main series with Matt Stone Racing this season.

“It’s extremely exciting to have these guys involved, both in terms of drivers and staff,” McElrea told Supercars.com of the additions.

“We’ve got some very experienced blokes in key places, which is obviously what you need for a race like this.”

McElrea Racing is this year celebrating its 10th year of operation, having first run a single Super2 entry for Daniel Gaunt in 2009.

It fielded a then 16-year-old McLaughlin in two Mini Challenge rounds the following year in preparation for his Super2 debut.

“It’s neat for him to come on board all these years down the road,” added McElrea of McLaughlin.

“We call him MR3 because he was the third driver to race for us and all the drivers that come through here get a tag.

“We’ve raced against Shane here before and he knows the McLaren very well, so he’s the perfect fit for our program too.

“With Craig, I didn’t know him personally before this came together, but you can instantly see why he’s so highly regarded.

“He fitted into the team seamlessly and you’d think there’d be some ego there, but he’s just one of the boys, which is awesome.

"Tim and Warren are regulars with us and are really, really good guys too. We’re looking forward to a big weekend.”

All three of Triple Eight's Supercars drivers will be in the race this weekend, with Jamie Whincup sharing a factory-backed Mercedes-AMG run by Scott Taylor Motorsport.

30/01/2018
Related Content
McLaughlin and Lowndes test 12 Hour McLarens  ›
19/01/2018
Lowndes and van Gisbergen to share 12 Hour McLaren  ›
21/12/2017
Stay In The Know
Sign up to the Virgin Australia Supercars Championship Newsletter
We use cookies to ensure that we give you the best experience on our website. If you continue to use this site we will assume that you are happy with it.Ok