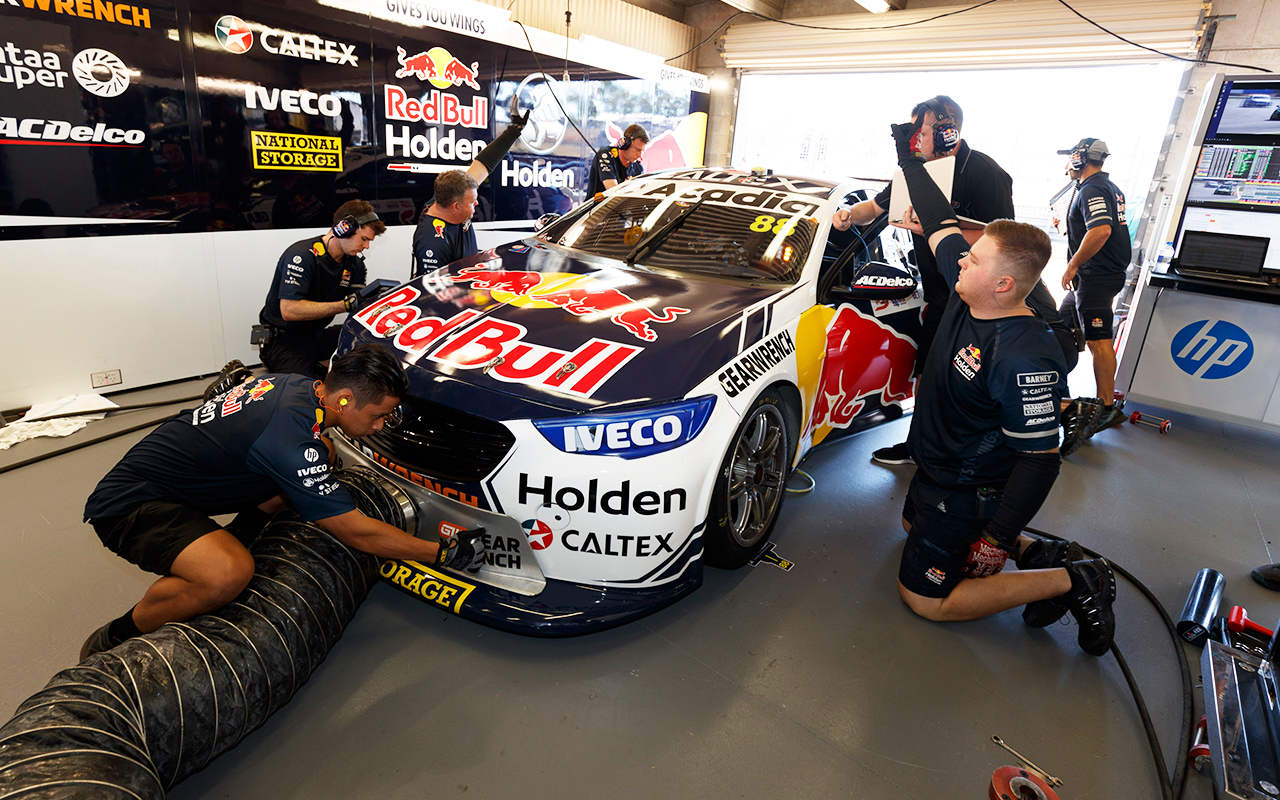 A routine inspection on Saturday night at the BetEasy Darwin Triple Crown revealed an issue that Jamie Whincup says turned his weekend around.

Whincup revealed after Sunday’s race that a crack had been found in the #88 Holden’s chassis the previous night.

He believed the problem, said to be part of the rear-rollbar mounting, had been “throwing all sorts of things out for us”, before charging from 24th to fifth in the Sunday race.

Manager Mark Dutton told Supercars.com the cracking was a surprise to the team when it was discovered on Saturday night.

“It was just routine inspections, the guys noticed something and went ‘that’s not normal’,” he said.

“That car is very fresh, it was new for the start of the year, so it’s quite early to be having a crack, but that’s why we look all the time.

“It’s why we spend so long [at the track]. We’re usually the last team to leave, or one of them, and it’s not because our crew are slow, they go over and over the car.” 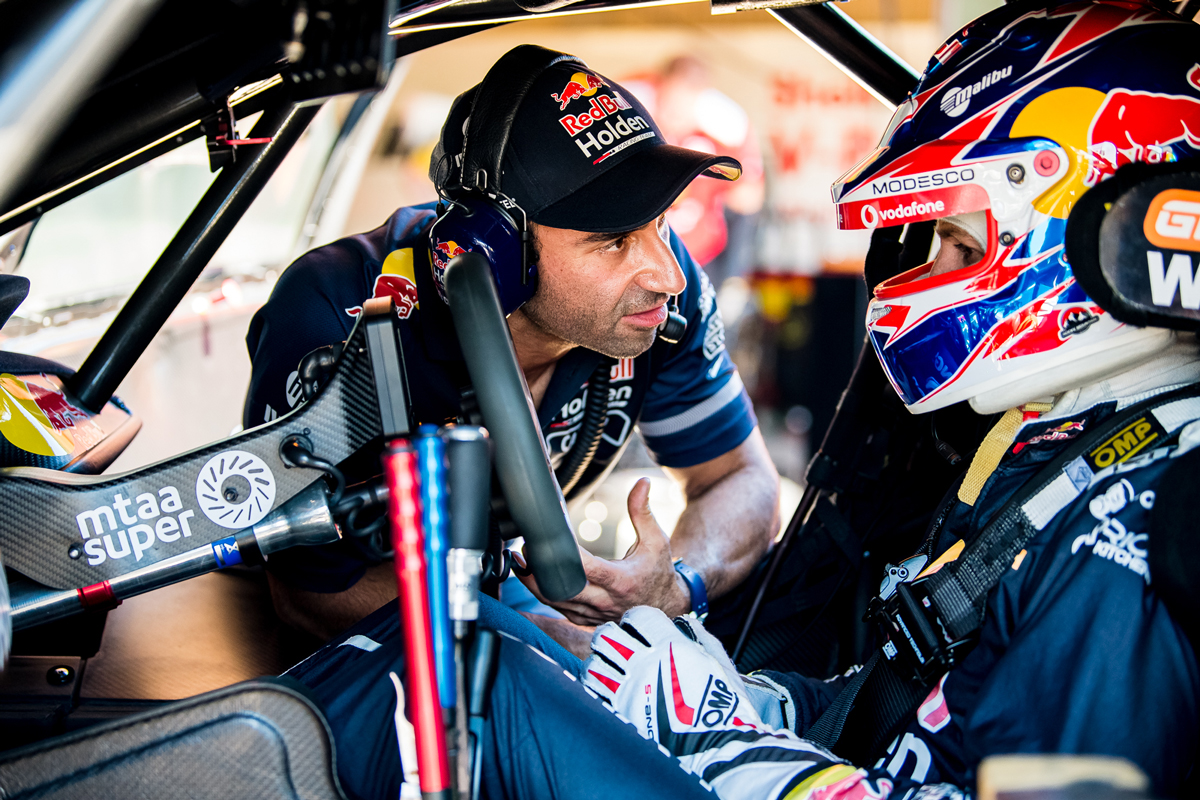 While the exact impact of the problem is hard to quantify, Dutton is in no doubt it was hurting Whincup’s performance.

“If they crack, it means there’s load going through it,” he said.

“It’s not a pure vibration where it just cracks because an exhaust has a harmonic or something like that. It does alter the chassis stiffness for sure.”

Dutton says such issues are rare but not unheard of, and an area the category is always looking to improve.

“If we look over since the Car of the Future chassis [was introduced in 2013], a few times a year we’ll weld up something on ours or a customer car,” he said.

“The category is looking at increasing wall thickness in some of the birdcage [rear subframe] for a repeat-offender that happens up and down pitlane.

“It’s one of those things we go ‘are we all getting a similar thing? OK, let’s change that’.

“We’re always mindful, we don’t want to make the cars heavier than they need to, but then there’s other ones you sort of watch yourself and then go back and try and work out why.”