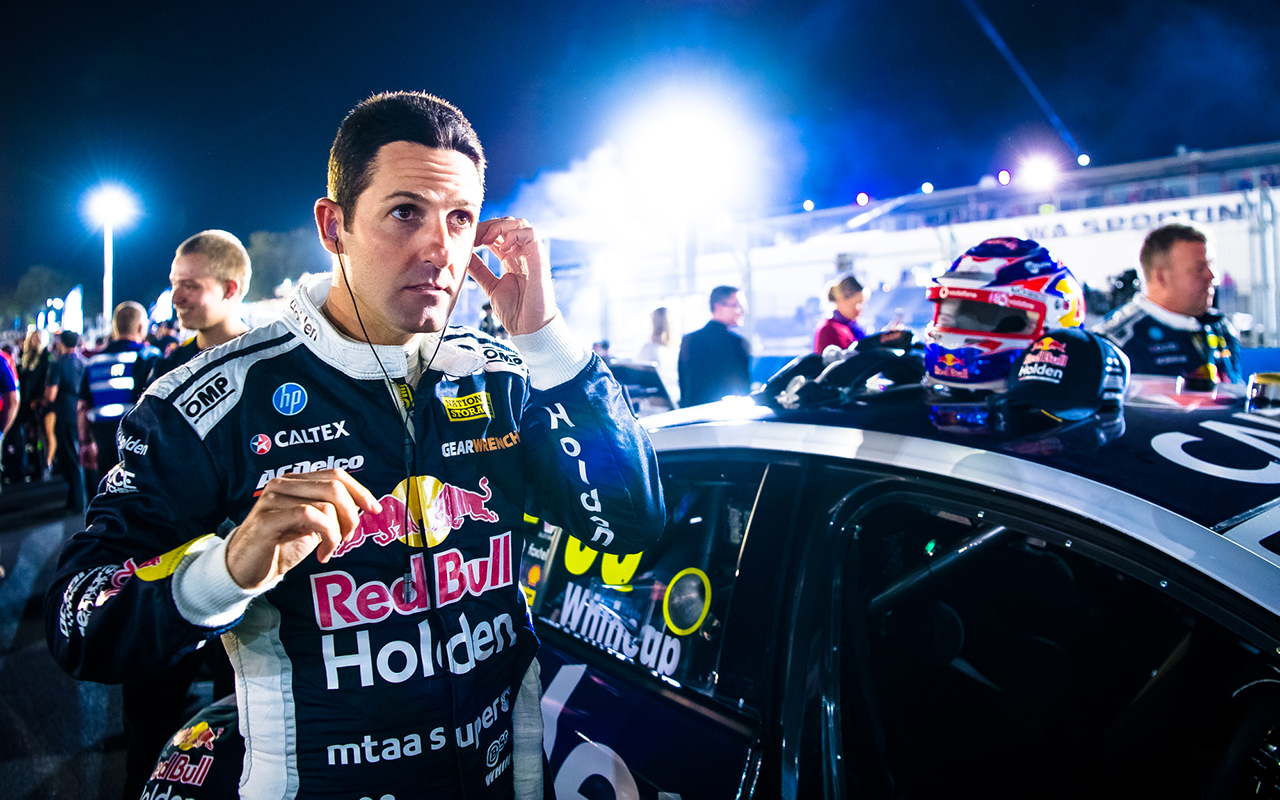 Whincup held out his team-mate for fourth place in the closing stages, despite the Kiwi being on eight-lap fresher tyres thanks to a late pitstop.

Whincup responded with “what for, how many laps [to go]?”, before arguing that “he (van Gisbergen) can’t get Mostert in four laps”.

Cauchi then told Whincup “OK, press on, press on”, with the team-mates fighting it out to the finish, taking the flag just under five seconds behind Mostert.

Team manager Dutton confirmed post-race that he had initially instructed Cauchi to pull Whincup aside, but said there was no issue with the final outcome.

“The mistake we made is we just thought Shane had so much pace he would just walk past J-Dub, so we probably could have thrown the call out there [earlier],” explained Dutton.

“At that point, when Jamie said it, [the TV] cut to a shot and you looked at the timing and you go 'OK, [Mostert] is too far gone now’.

“We should have gotten on the phone earlier when Shane was three laps away from Jamie so he could have indicated and waved him through. You're allowed to.

“There was no animosity at all, Shane today put on the set-up from #88, so there's no animosity when they're working so well together.” 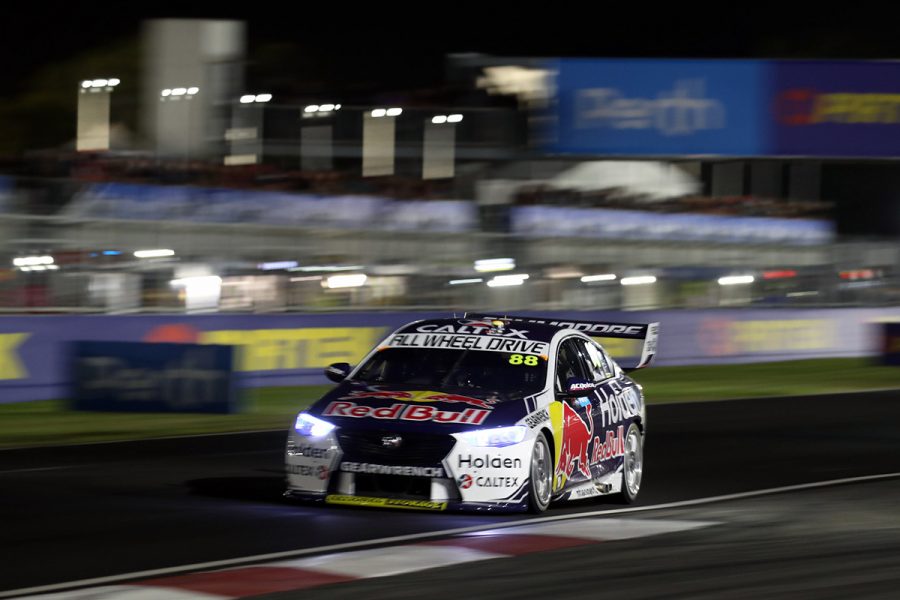 Whincup said post-race that things would have been different had van Gisbergen had a realistic shot at a podium.

“We work as a team, but when there's an opportunity to scrap it out in the last five laps we do it,” he said.

“If I thought #97 could get a podium than I certainly wouldn't have made it as hard.

“Pace gets podiums, we didn't have the pace today. We got lucky with #17 (Scott McLaughlin) having a poor start, only taking on two tyres, but just got out of trouble with pace.

“Unfortunately we couldn't capitalise on their error.”

Fourth place marked a strong result for Whincup after a horror Phillip Island, and a Friday at Barbagallo that started with having to fight through Q1.

“The car pace is better without a doubt, but is it consistent? We are unsure,” Whincup cautioned.

“But all-in-all, I love night racing, huge crowd out here tonight, so I'm glad we could scrap it out hard at the end there.”

Whincup rises to seventh in the standings with the result, while van Gisbergen remains fourth.