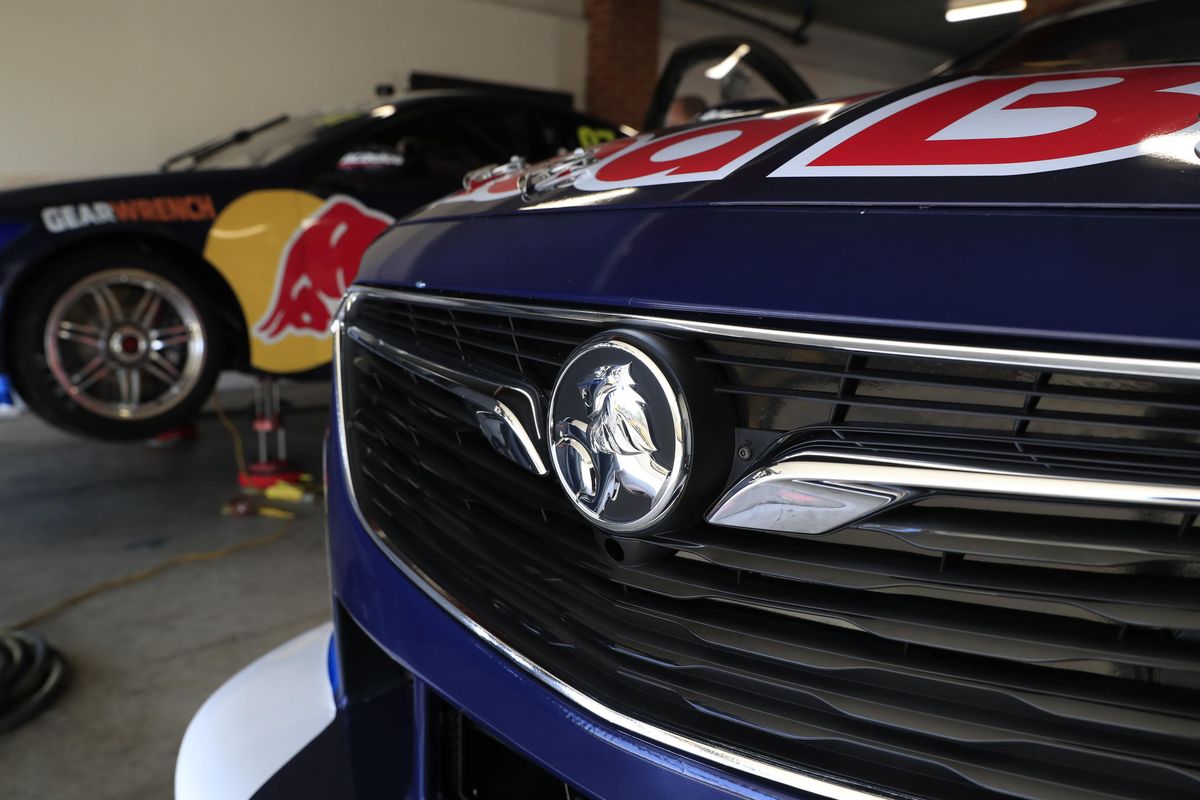 Shane van Gisbergen led the way for the factory Holden outfit in fourth place at Sydney Motorsport Park, but was nearly six tenths off the pace set by Tim Slade.

The Brad Jones Racing driver put his ZB 0.4893 seconds clear of the pack amid a flurry of green-tyre runs in the closing minutes.

At the same time, Jamie Whincup rose from 16th to ninth, while Craig Lowndes went the other way from seventh to 16th.

Acknowledging those results meant his team has work to do, Dutton said feedback from his drivers had been positive.

“[There’s] some really good strengths of the thing, they definitely think the potential's there,” Dutton said.

“We just haven't unlocked it yet, but it's so positive when they get out saying that the potential's there.

“When they get out and go ‘mate, I can't think how you'd even get close to that time’, that's when you're worried. But none of the three drivers said that.

“They all got out and said ‘yeah, I didn't maximise' or 'we didn't quite have the car right but the potential's there with the car’.

“We’re not happy because you should be [up there] on the timesheets but we’re ecstatic at the amount of effort that's gone in and to have a faultless run all day, that's a massive effort.”

Friday was the first full test for the team and its three drivers with the homologated ZB.

It followed an evaluation day with US sportscar racer Jordan Taylor and Super2 driver Kurt Kostecki in January, and last week’s shakedowns of the van Gisbergen, Whincup and Lowndes chassis.

Dutton acknowledged that time spent designing the new ZB package and then producing those parts for other Holden squads ate into what would have otherwise gone to development. 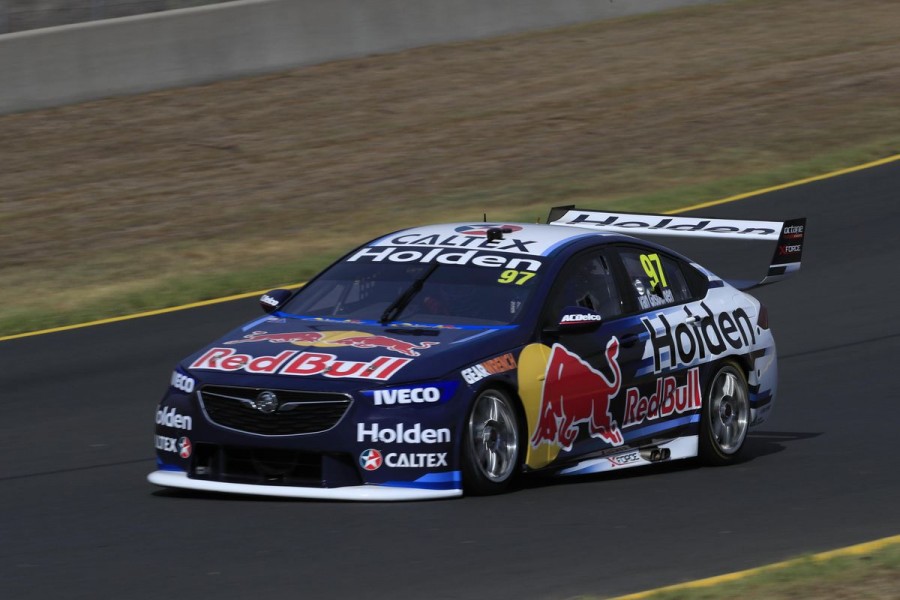 “But we've had no time to do that, purely because you're physically just designing and building parts.

“We can see there's a lot of work to do, and the comments are good, and the cars ran faultlessly and all that kind of stuff.

“That's all key because then you can go to Adelaide and practice properly.

“You don't want to have ‘oh I've got a leak’ or any little niggle or vibration or anything like that.

“So the fact that we had none of that is a testament to the effort everyone's put in.”

Dutton stressed that the timesheets were clouded by the fact that 2017 and ‘18 tyres were both in use on Friday.

“You'd always like more tyres just it’d be good if they said ‘here’s six sets you just can’t take home - come here, pay your cash, get the tyres’,” he said.

“Because it costs that much to come here so the fact that you roll around and you look at the timesheets at the end of the day and you don't know if someone's actually done their time on a '17 soft or an '18 soft.

“I mean, we'll assume they're all on the same tyre so you go, ‘look Sladey's ahead of us, same car, proved the car's capable of that, we're not that quick so we've got more work to do’.”