Lowndes and Whincup claimed a hat-trick of Bathurst victories together before Supercars rules were changed to split full-time drivers for the enduros.

With Lowndes stepping back to co-driving duties in 2019, Triple Eight has put the formidable combination back together in Whincup's #88 Commodore for the Bathurst, Gold Coast and Sandown events.

Across the Sandown/Phillip Island 500 and Bathurst 1000 in 2006-09, Lowndes and Whincup claimed four wins and seven podiums from eight starts.

When Triple Eight first paired them, the convention was for teams to split their lead drivers in the enduros, to avoid one bad race hurting two title bids.

However their success forced others to follow suit, between Sandown and Bathurst in 2007 in the case of Ford Performance Racing.

Their lowest finish together was fifth in the 2009 Great Race, the last before the rules were changed, after a penalty and clutch problem.

"Lowndesy and Whincup together, you can't beat that combination," Dutton said.

"They changed the rules to split them, that's why the rule came in that you couldn't pair main drivers, because of those two.

"The fact we can get them back together, bring it on.

"There'll be a lot of pressure that comes with that as well, but we like the pressure.

"They've worked so well together before, we know they can drive similar set-ups, if not identical, and work together really well.

"That'll be really exciting, the whole enduro season, but Bathurst will be massive." 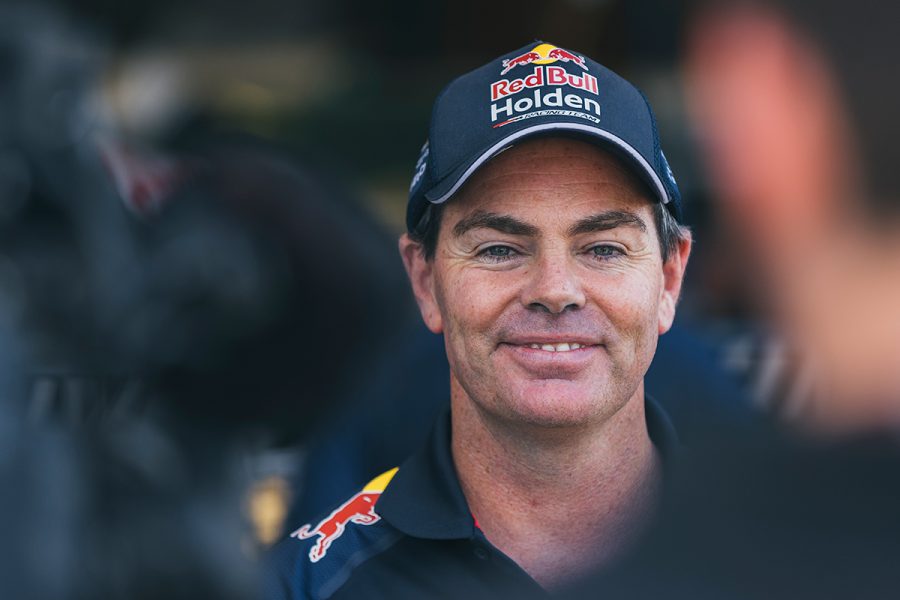 Lowndes' first Bathurst triumph with Whincup in 2006 was just his second at Mount Panorama, ending a 10-year drought.

He has now won the race seven times, sitting two behind mentor Peter Brock, including last October with Steven Richards in his last visit as a lead driver.

"Jamie and I have a great history," Lowndes said.

"With a lot of people wanting the pairing to happen, I’m going to really enjoy driving with Jamie.

"As the year goes on I can’t wait to see how Jamie and Shane [van Gisbergen] perform this year with the new car and growing on the speed we had from last year.

"Getting back into the car for the enduros will be really special." 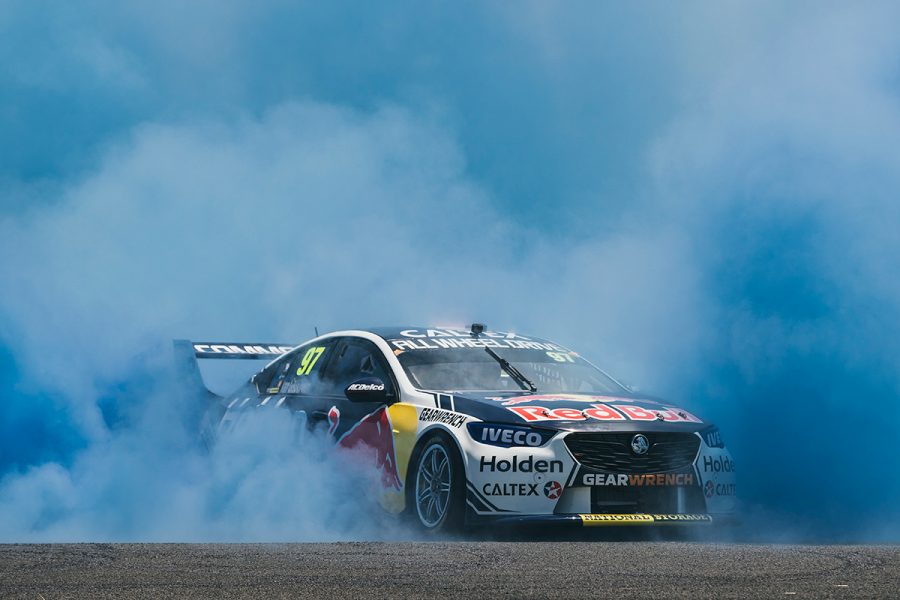 The reformed partnership comes with a role reversal; Whincup is now the primary driver having joined Triple Eight as an unproven youngster in 2006.

Whincup has seven titles to his name, but has been stranded on four Bathurst wins since 2012 after various misadventures with Paul Dumbrell in recent years.

"In some way it feels like we’re getting the band back together," Whincup said.

"Lowndesy and I obviously had a good run at the enduros a few years ago and he’s coming off the back of a win in the Enduro Cup last year, so we’ll be working hard to give ourselves and the team the best shot later this year.

"Our previous results are no indication of how we’ll go this time around, but if there’s anyone you’d want on your side at Bathurst, it’s Craig Lowndes."

Lowndes and Whincup also won the Bathurst 12 Hour together in a Ferrari in 2017, and join forces again next month with van Gisbergen in a Triple Eight-run Mercedes.

A Supercars Enduro Cup partner for van Gisbergen is yet to be announced, with 2018 co-driver Earl Bamber unavailable due to his commitments with Porsche. 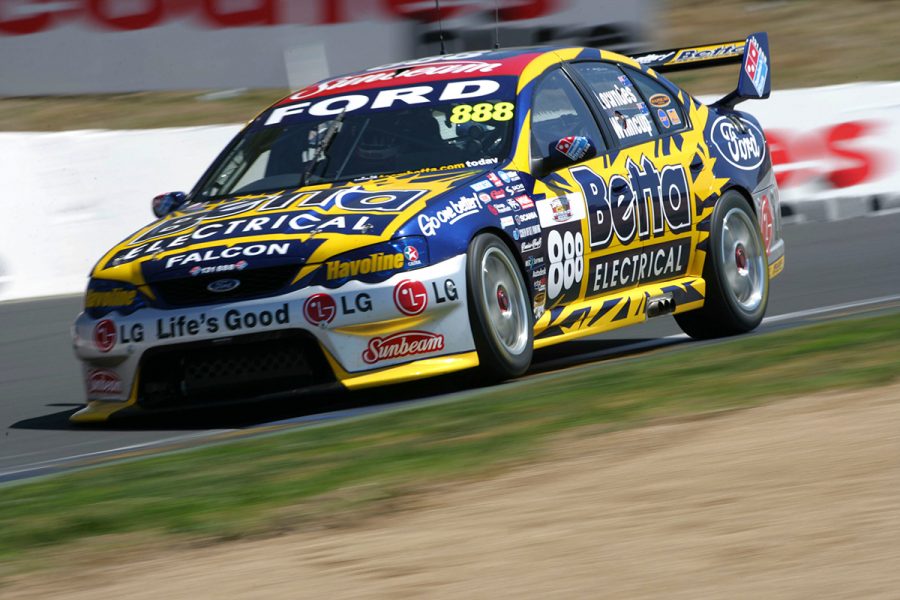