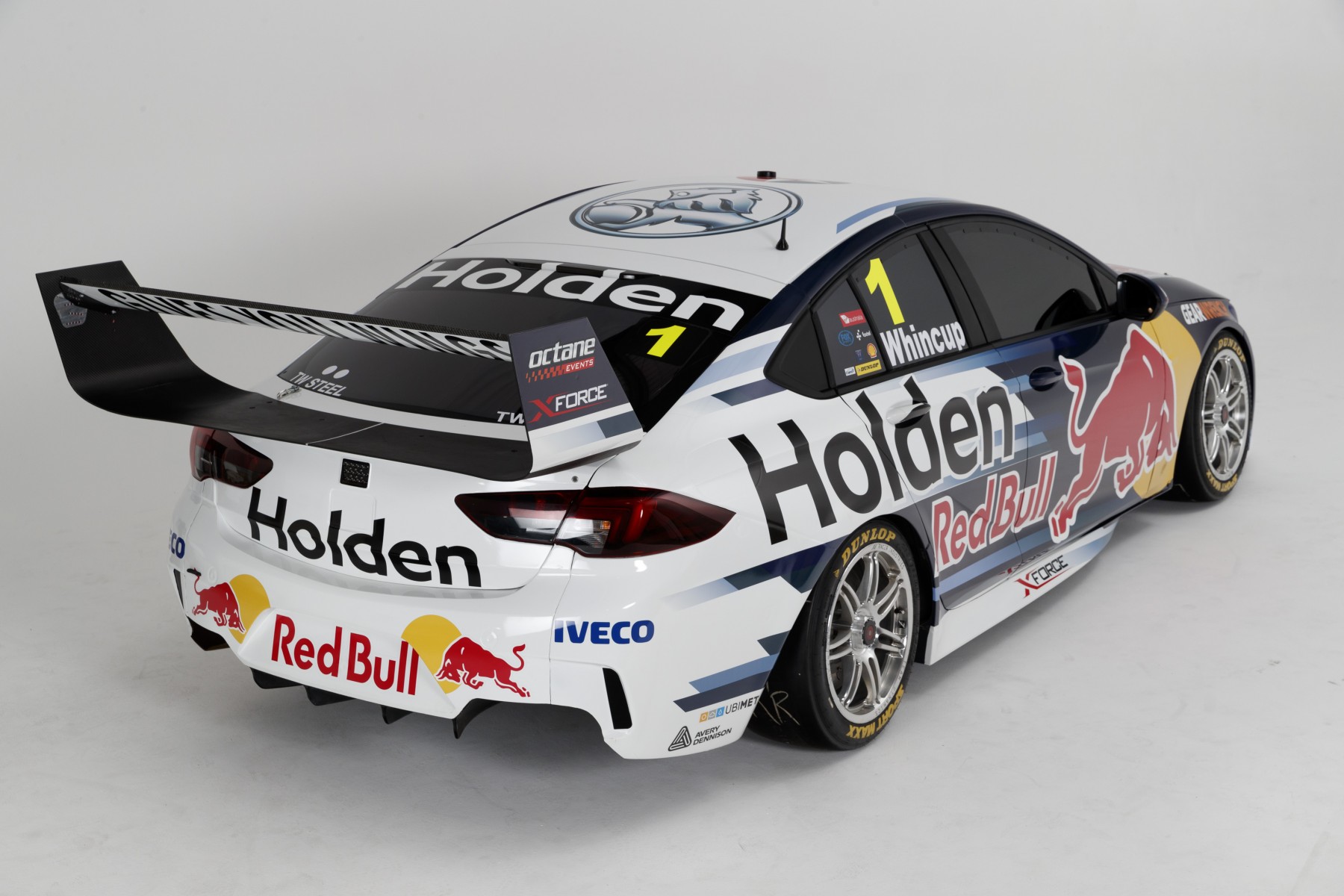 Roland Dane says his Triple Eight Supercars outfit is working through a “short-term bottleneck” in the production of ZB Commodore parts for other teams.

The factory Holden outfit has been responsible for developing the next-generation Commodore, which is the first based on a hatchback.

Across seven teams, all 14 Holdens on the 2018 grid will run the new ZB through a combination of new and upgraded chassis.

Along with building four new Commodores - three for itself and one for Tekno Autosports - Triple Eight is also responsible for the supply of the ZB panels for the full field.

Manufacturing continues as the pre-season test at Sydney Motorsport Park on February 16 approaches, with teams’ schedules - and private tests - delayed as a result.

“The big thing, really, is producing panel work, drawings, CAD, for other teams and for 10 other cars,” Dane told Supercars.com of his team’s production-focus.

“And hat’s off to them, for being straight out there and saying ‘we want to do it, we’re on side’.

“The way that the calendar works meant people couldn’t aero test until after the season finished, really.

“So we went aero testing in the beginning of December, we didn’t get the car back until the middle of December, then everyone’s going on holidays.

“We’ve then got to tool some of the bits, which we know roughly what we’re going to do but we can’t sign off, and then you’ve got holidays.

“That just creates a short-term bottleneck, which we’re dealing with. Every day that goes by, we’re producing more and more parts.”

Triple Eight has slated February 9 for a shakedown with its Red Bull Holden Racing Team and Autobarn Lowndes Racing Commodores, alongside the Tekno customer entry.

Among the other Holden teams building new chassis, Brad Jones Racing is aiming to shakedown its two new Commodores on February 13, and Garry Rogers Motorsport on the 14th, before the all-in Sydney Motorsport Park running.

Erebus Motorsport is planning a full rookie day for Anton De Pasquale, with an original date of January 24 now a “moving target” based on a lack of bodywork.

“If we had all our bits, we’d be done, we’d be waiting for the [official] test day. But we just can’t get the supply of parts, it’s pretty hard.

“Bits and pieces [have arrived], and we've got plenty of bonnets off Holden, but it’s nowhere near a full, complete car. We’re still waiting on the first body panels without any spares or anything.

“It’s a little bit frustrating. We committed to the car back in July last year, other teams didn’t commit until November, and we’re sitting here in the same position as every other team.” 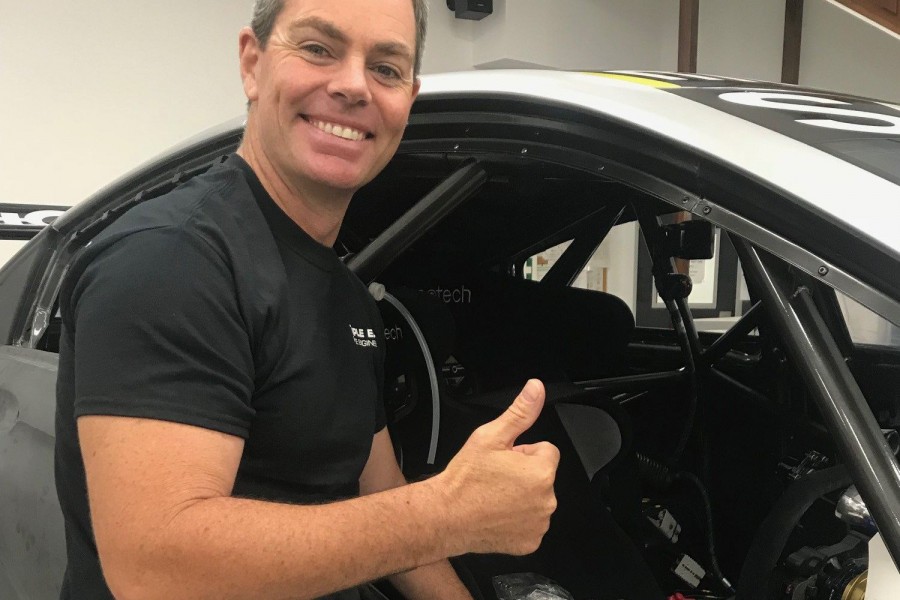 Dane highlighted the work his engineers have done and made available to help teams prepare for the arrival of the panels, and noted the collaboration with other teams, if not at ownership level.

“I think everyone needs to remember that we’ve put together an enormous amount of CAD and drawings for the teams, that they can all access online to see the drawings that they need to make all the bracketry, to cut the Holden steel work to the right size, right shape and make right modifications,” he added.

“There’s a huge amount of work gone in there that they’ve all got free of charge. And the teams know full well, even if - to be honest - one or two of the team owners don’t necessarily acknowledge it.

“The engineers and the guys on the floor in the teams have worked really hard with us, they know how much work we’ve done.

“When they’ve seen something that’s sort of maybe not quite right or whatever, they’ve picked up the phone to my blokes and said ‘hey, have you missed this bit or whatever?’ and [the response has been] ‘oh, yeah, we’re happy to do that a bit better’.

“The relationship at engineer level, between the various teams and my guys, has been really good.”