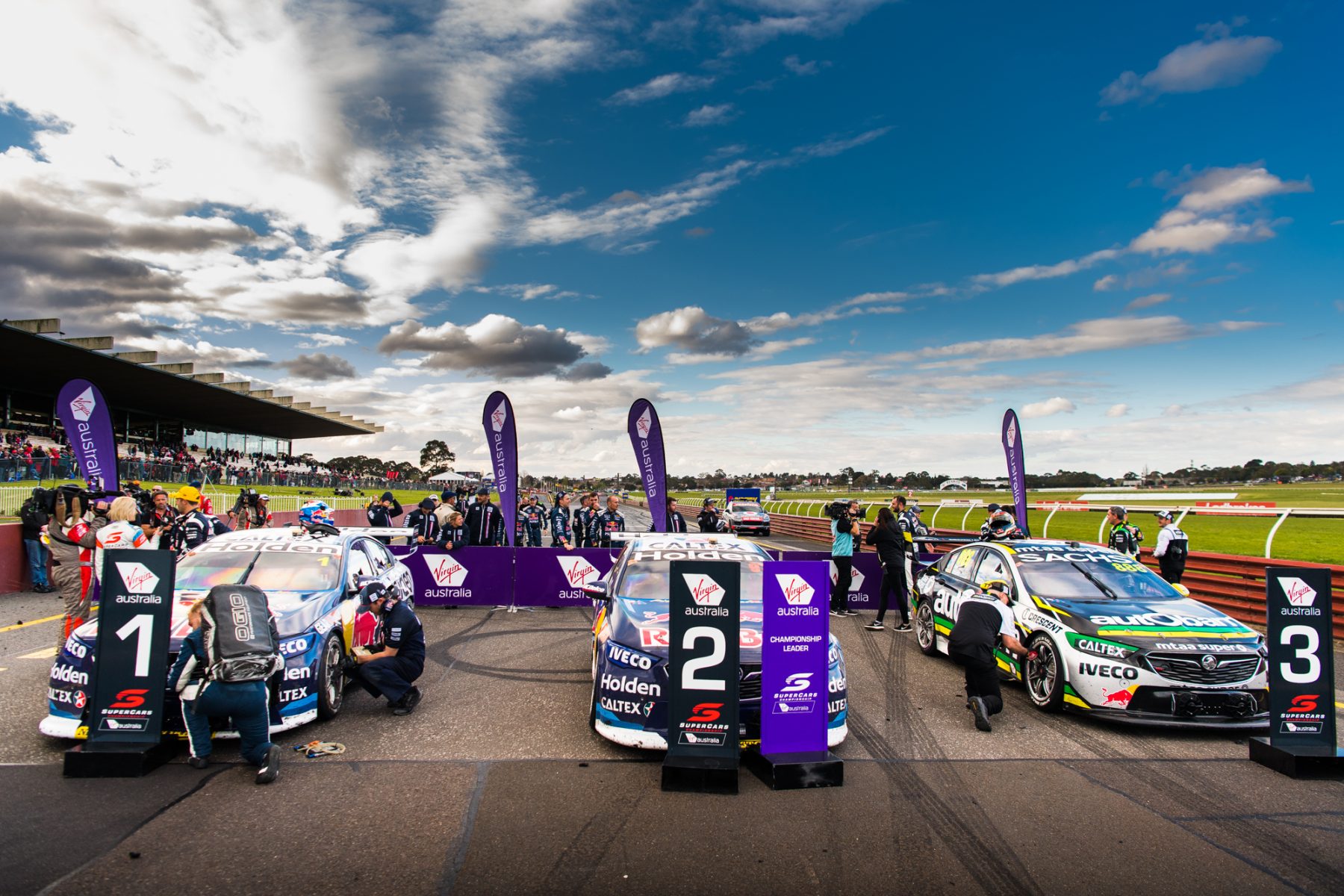 Triple Eight boss Roland Dane says a final call on how many cars his all-conquering squad will run in 2019 is likely to be made this month.

The factory Holden outfit scorched to a trifecta at the RABBLE.club Sandown 500 – the first team to achieve the feat in a Supercars enduro.

Whether Triple Eight will remain at three cars, however, has been under question since Craig Lowndes’ impending retirement was announced in July.

The team had run two cars until 2016, when it added a third for Lowndes, who was replaced in the Red Bull line-up by Shane van Gisbergen.

Slimming back to two cars is thought to be the most likely outcome, with Simona De Silvestro – who had been linked to the seat – now not expected to make the move. 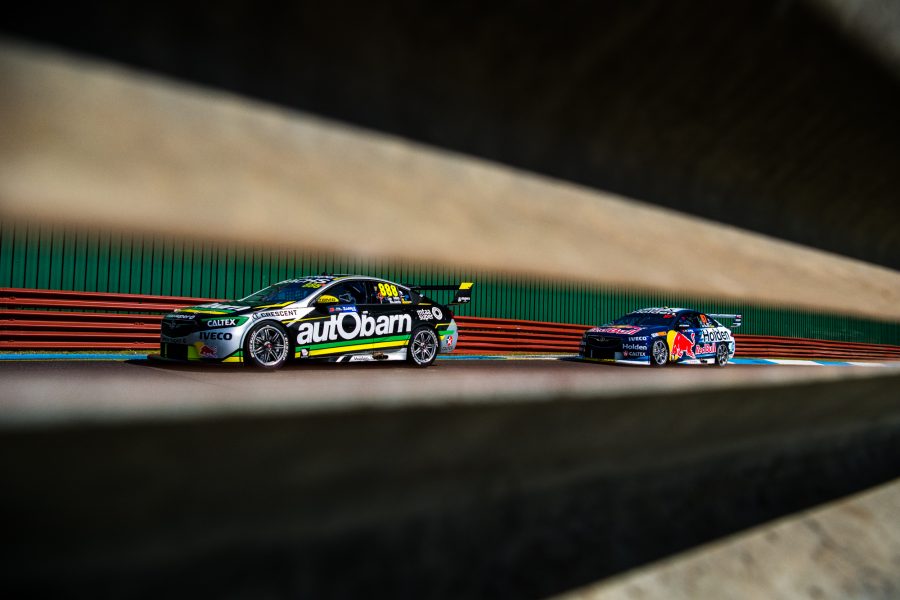 “I still haven't made a definitive decision on whether we're going to do two or three,” said Dane at Sandown, when asked of his 2019 plans.

“I think we've proven that we can run three cars, and there's no shortage of people who would like us to run a third car.

“But I have to make the decision that's best for the business.

"Triple Eight Race Engineering is a business, it's not a personal plaything or whatever, it's a business.”

When asked if he’s close to reaching a decision, Dane added: “We are.

"I would hope to within this month, I've always said within September, we have to be making those calls.”

Dane definitively ruled out running four cars, which he had mooted as being among the possibilities when Lowndes’ retirement was announced.

“We won't run four cars. I never say never, but for next year it will be two or three,” he said.

If Dane decides to cut Triple Eight’s third entry, it would free up a Racing Entitlements Contract for 2019.

Those who have declared an interest in purchasing a REC include Kostecki Brothers Racing, which runs three ex-Triple Eight Holdens in the Dunlop Super2 Series.