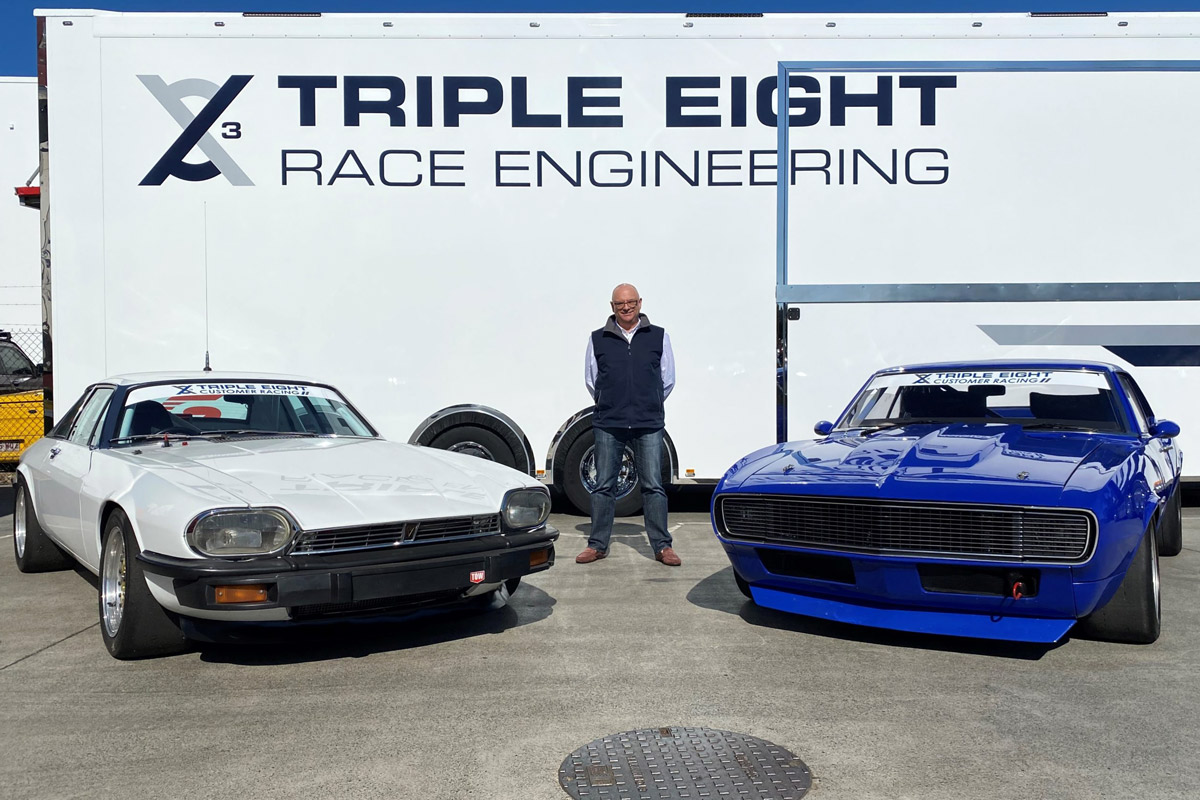 Triple Eight boss Roland Dane will line up in the North Queensland Supersprinters support category the next two Supercars weekends in Townsville.

Dane and 2014 Bathurst winner Paul Morris will rotate between the former’s 1985 Group A Jaguar XJS and 1967 Chevrolet Camaro, with five 20-minute sessions in store for this weekend’s NTI Townsville SuperSprint.

An ex-racer in the UK, Dane jumped at the opportunity to have a steer around the Reid Park circuit.

“I asked if I could bring a couple of my older cars up there just to have some fun and I suppose get out of town for a little while and enjoy Queensland when it’s hard to go anywhere else,” he told Supercars.com.

“It’s a good circuit because it’s actually a mixture of street and permanent … it’s more akin to an Adelaide than a Gold Coast really and of course it’s got a permanent pit building which was a fantastic initiative by the council and the state government back in 2009 when we first went there.

“So it’s a great venue and five minutes from the middle of town, so a lot of fun.”

Asked how hard he’ll be pushing out on track? 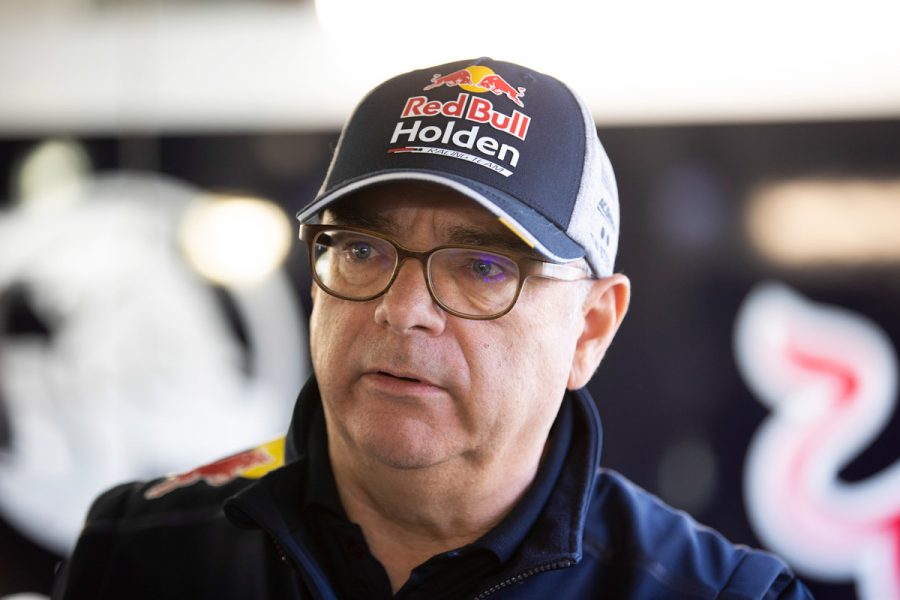 “Well I’ll try not to make a fool of myself,” Dane laughed.

“I couldn’t really care less about [pace], I’d just prefer not to damage them.

“I just want to have some fun and be doing something to be honest when we can’t go in and out of the Supercars paddock freely.

“I haven’t raced since 1995. But I’ve driven around tracks: Queensland Raceway and Norwell, et cetera, over the years in different things including Supercars and bits and pieces.”

Of his treasured cars: “It’s an ’85 Group A Jaguar built in New Zealand and about eight or nine years ago it was rebuilt by Angus Fogg and he only used it in some historic racing in New Zealand and I bought it last year so looking forward to running that.

“And the ’67 Camaro was actually built into a race car in the early ‘90s by Andy Rouse in the UK, who was a prolific touring car driver and team owner and engineer.”

The Supersprinters category will open the NTI Townsville SuperSprint with a session starting 8:05am Saturday.