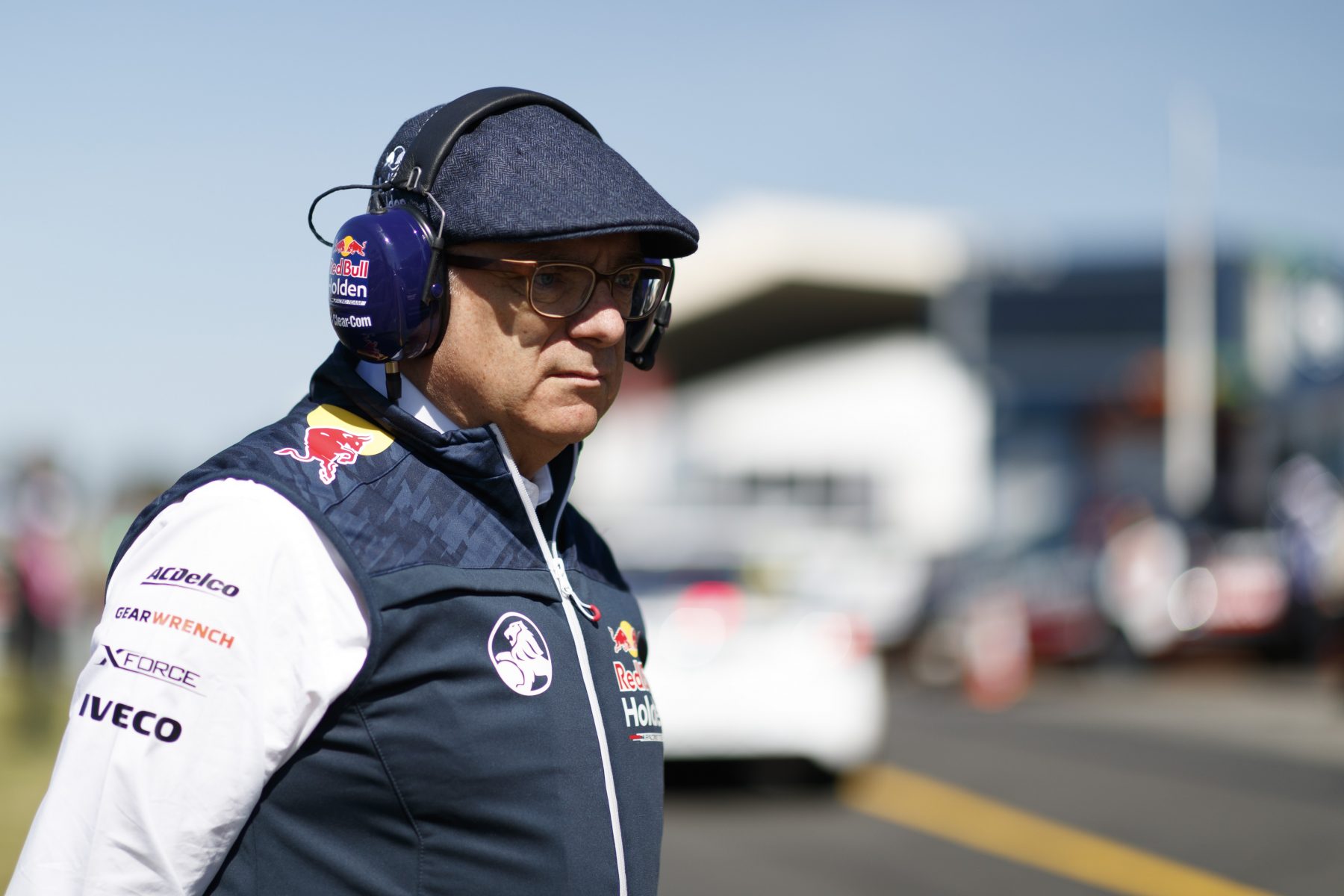 Triple Eight boss Roland Dane has hit back at DJR Team Penske over claims its new-for-2018 Holden has a straightline speed advantage against its Fords.

Dane’s squad dominated the RABBLE.club Sandown 500, scoring a one-two-three result ahead of DJRTP’s lead entry, which was almost half-a-minute adrift by the finish.

DJRTP and star driver Scott McLaughlin spoke throughout the weekend of a straightline speed deficit to the Holdens it could not overcome with set-up changes.

McLaughlin has declared Bathurst another potentially difficult circuit for the Falcon runners against the ZB Commodore, which is gunning for Holden’s fourth straight Bathurst win.

Crediting the hard work put in by his team over recent months, Dane bristled at suggestions his cars have an unfair advantage. 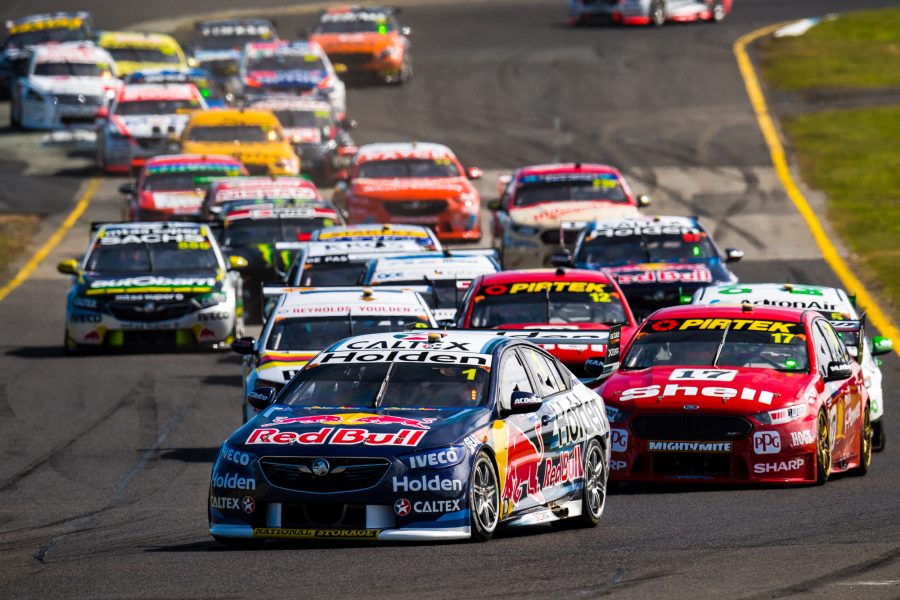 "Don’t forget that only two race meetings ago, Scotty was on pole, we were playing catch-up with [Penske] and trying to out-strategise them at Sydney Motorsport Park to win," said Dane.

"We didn’t have quite the speed that night. It’s a rollercoaster that’ll ebb and flow.

“The difference between us and them [DJRTP] is, when we get beaten, we don’t blame everyone else.

“We put our heads down and work harder, instead of saying there’s some inherent advantage or something that we have.

“That’s the difference between us, we have a different philosophy. We want to continue to look in at what we can do better, rather than look outside and throw mud at people.”

Asked if he agrees with the assertion that the ZB has an advantage on long straights, Dane added: “No.

“To be honest, they might be saying that to the outside world because they’re trying to justify their performance this weekend.

“The reality is, if you look at where the performance was, our straightline speed is not deficient, but it’s not really any better.

“What we had this weekend was very, very good corner exit and drive. The in-car vision will show you that.

“To try and claim that it’s down to some massive change that’s suddenly come about since the last long straight is codswallop, it’s not the case.” 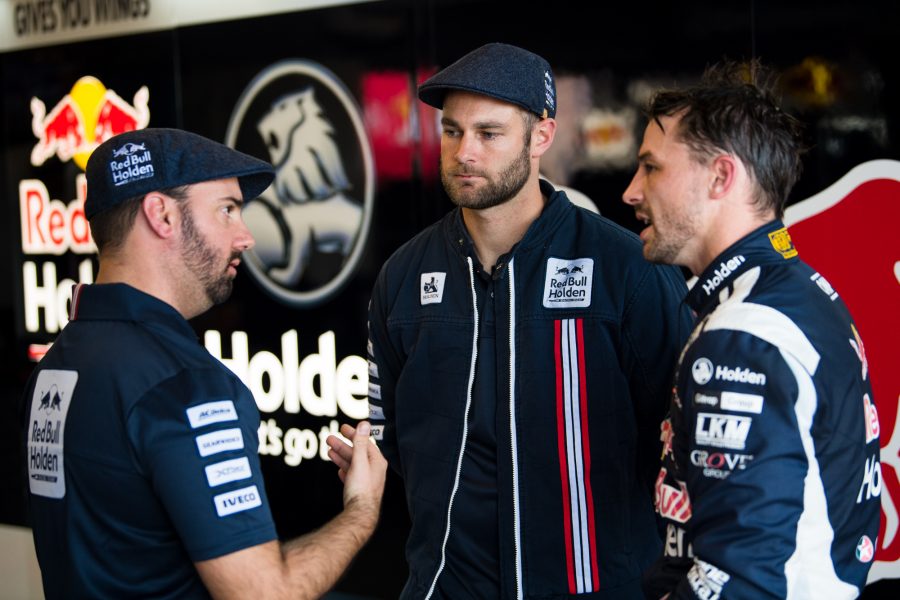 “I hear their comments about 'you can’t have other drivers come into this category because you don’t give them enough testing and everything',” Dane said.

“Then you see, hang on, Earl Bamber looked pretty good [at Sandown] for a bloke who’s never done a Supercar race before, he did a pretty mega job with an hour of practice.

“But according to them you need to give umpteen test days and everything to have an international driver come and play. It’s not the case.”