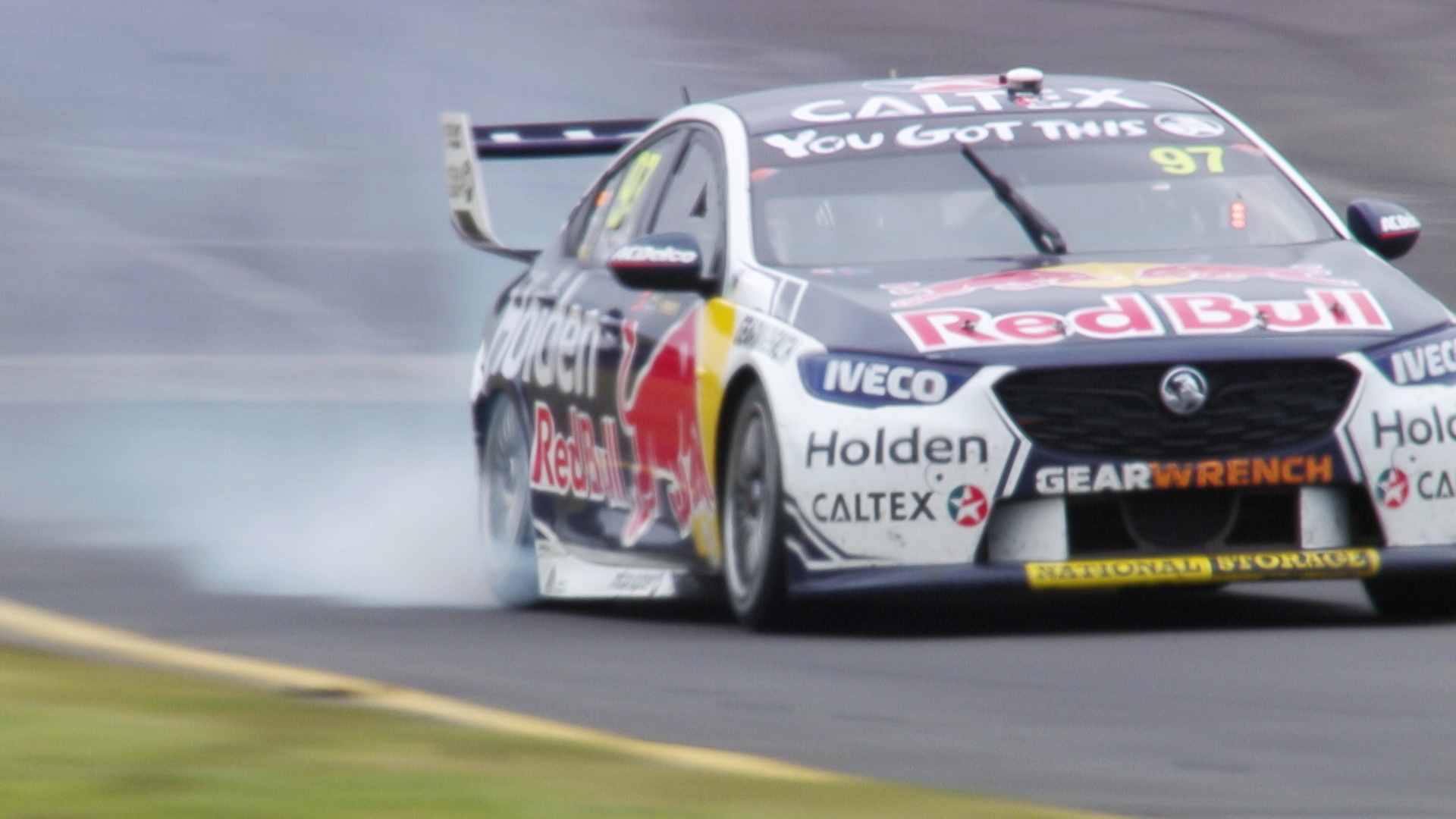 The Red Bull Holden Racing Team has been left searching for answers after a suspension issue cost Shane van Gisbergen and Garth Tander victory in the Penrite Oil Sandown 500.

Starting 24th after a disastrous Saturday, a sterling performance from Tander across the opening 72 laps put the #97 Commodore right into victory contention.

Van Gisbergen overtook teammate Jamie Whincup just prior to the fourth and final stops, from which the Kiwi emerged with a comfortable lead and almost certain victory.

Disaster then struck just over 10 laps from the finish, when a suspension issue caused the car’s right-rear corner to sag, rubbing the tyre against the bodywork.

Van Gisbergen initially pressed on, but was soon called to pit as the smoke grew progressively worse.

Asked about the issue post-race, team principal Roland Dane said: “These things happen in motorsport, the big thing is to analyse it properly and understand why.

“We’re pretty sure it’s self-inflicted, but we need to understand. It’s nobody else’s fault, it’s ours, somewhere.

“Something came loose on the bottom of the damper. I’m not sure exactly what and why. I’m sure we’ll find out during the week.”

Van Gisbergen had “no words” to describe the feeling of having a maiden Sandown win slip from his grasp so late in the piece.

Recounting the dramatic laps before pitting, van Gisbergen said he did not fear a failure-induced crash, but pitted when it became clear the car would not make it to the finish.

“Out of the last corner, I thought I had good traction when the car hooked up, but then it never came back,” he said.

“I knew something in the rear had fallen out. The way it tracked and didn’t move around, I knew it was safe, but how much smoke there was, I knew it wasn’t going to last.” 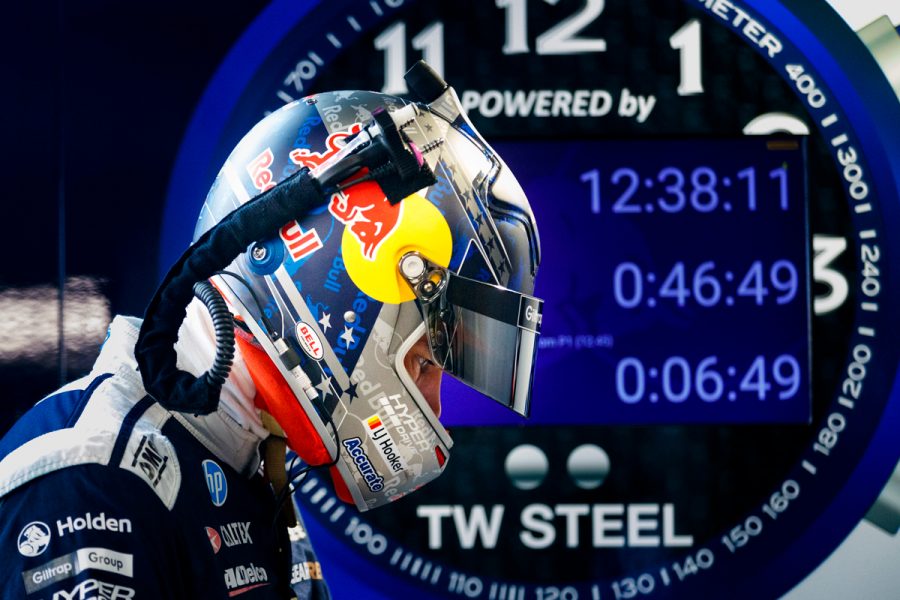 Van Gisbergen said the team had relished the strategical challenge of coming through the field, following his error in Saturday’s second sprint that consigned them to the back of the grid.

“It was fun last night, going back through strategies and stuff trying to come up with it and we were on a three-stopper before the Safety Car came out,” he said.

“It would have been interesting to see if the three-stopper worked. I knew we’d be ok, but not that far up.”

The late failure cost the factory Holden team a one-two finish, with Whincup and co-driver Craig Lowndes going on to take victory in the race and the PIRTEK Enduro Cup.

Added Dane: “The things you need are car speed and good drivers.

“To be honest without that Safety Car we probably would have lapped the field. It was an outstanding effort by the whole team.”