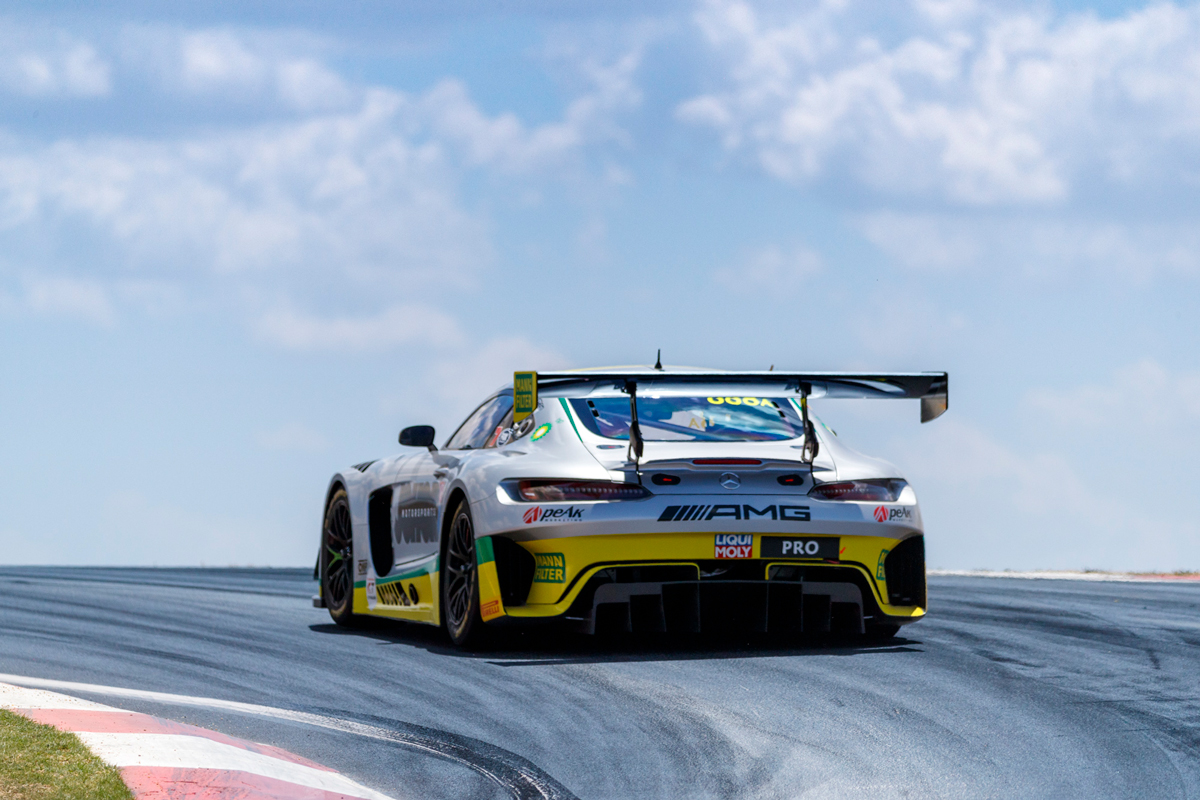 The two Triple Eight entries completed a Mercedes sweep of the four Friday sessions at Mount Panorama in emphatic style.

In searing 38-degree heat, Practice 4’s hour of running built into a battle between van Gisbergen and De Pasquale, trading times during the final 15 minutes.

The Kiwi initially went to the top with a 2:04.8885s, before being displaced by the #22 Valvoline Audi of Chris Mies and then De Pasquale.

On his final run, van Gisbergen improved to second and then the top spot, leaving the day’s benchmark at 2:03.9649s in the entry he shares with Jamie Whincup and Maxi Götz. 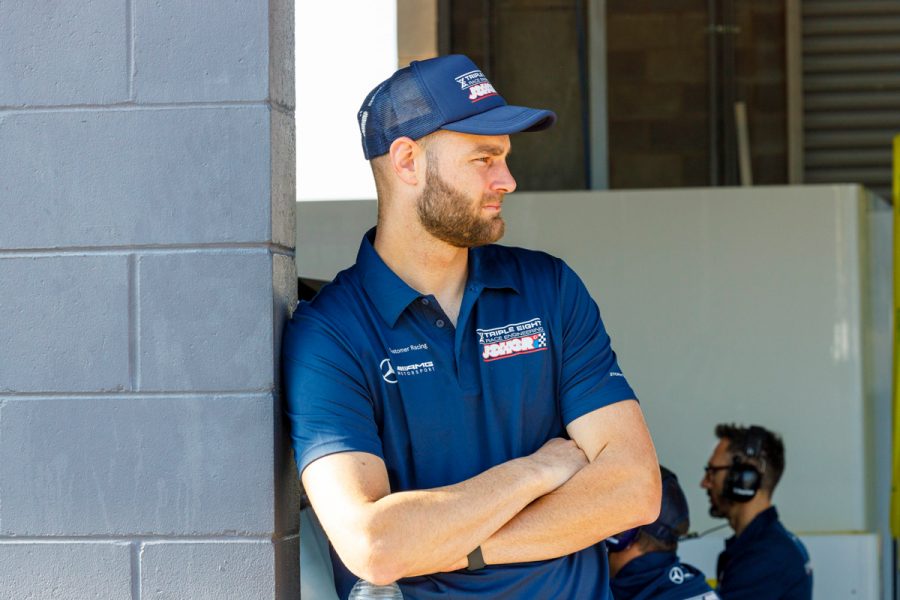 De Pasquale improved his own time on his final lap to end up 0.2035s adrift, marking an impressive debut with the powerhouse team.

The 24-year-old is sharing the squad’s Pro-Am Class car with brothers Sam and Yasser Shahin and GT ace Nick Foster.

Audi Sport Team Valvoline’s #222 and #22 entries – the latter shared by Garth Tander – ended up third and fourth, albeit both more than 0.5s from P1.

The #999 GruppeM Mercedes that topped Practice 2 was fifth, with the Ben Barker-driven Grove Racing entry the lead Porsche in sixth.

Craig Lowndes’ Porsche was 10th in Practice 4, one place ahead of the Aston Martin shared by Rick Kelly.

It was a quiet day for Chaz Mostert’s Walkenhorst BMW, ending the three full-field sessions in 19th, 22nd and 21st.

Practice 3 pacesetter David Reynolds did not drive in the final session; the SunEnergy1 Mercedes shared by owner Kenny Habul and Dominik Baumann to 19th.

The #75 entry was beset by electrical issues during the day, leaving the drivers without a working dashboard.