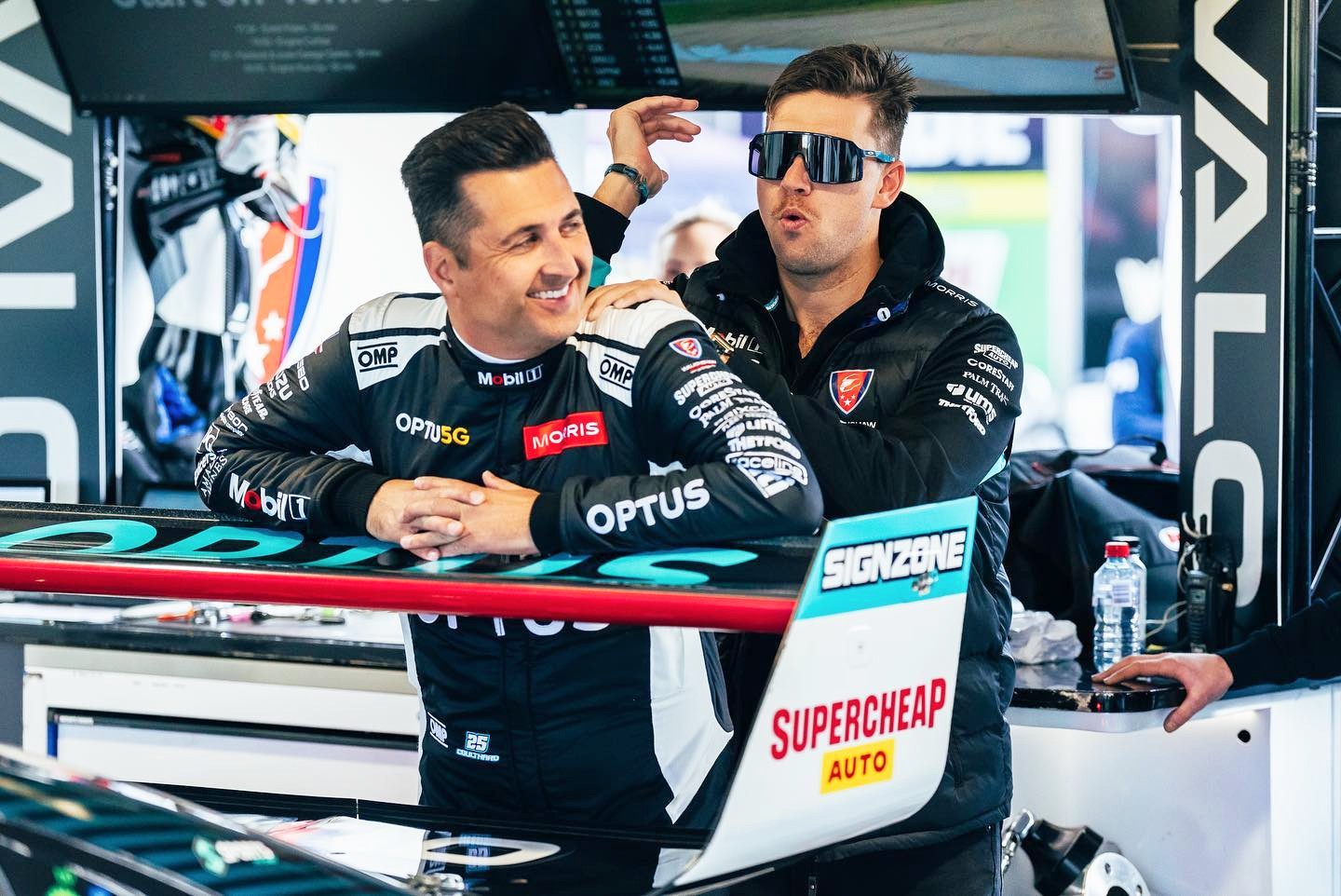 Being trackside with his new team has helped Fabian Coulthard immerse himself with Walkinshaw Andretti United.

Coulthard will race with Chaz Mostert at October’s Repco Bathurst 1000.

Coulthard missed out on a full-time drive for 2022, but was quickly snapped up by WAU.

They were scenes reminiscent of last year, when the team pounced on free agent Lee Holdsworth.

Mostert and Holdsworth duly won the race from pole in dominant fashion.

Such is Coulthard’s determination to succeed with WAU, that he has travelled to a number of events this year.

Most recently, he got behind the wheel of Mostert’s Mobil 1 Optus Commodore at Sandown. 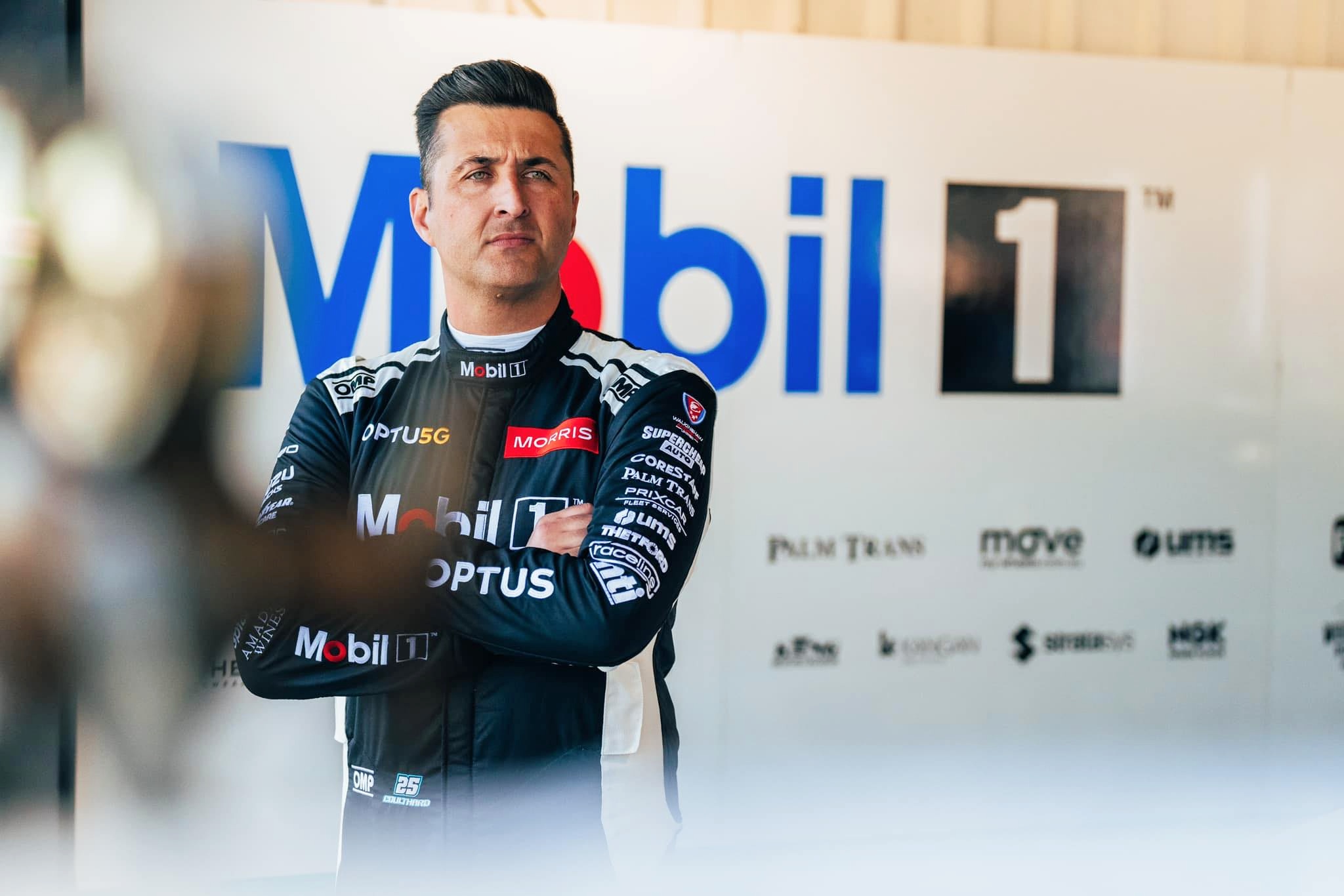 There, the veteran Kiwi dropped the #25 Commodore into third in the co-driver session.

Having been a full-time driver for 15 years, Coulthard has adjusted quickly with WAU as he continues to be a trackside presence.

“Just getting familiar with it all,” Coulthard said on Supercars Trackside.

“It’s been good to be part of the team at multiple events this year.

“Just to see their processes, how they go about things.

“Obviously learn all the staff, that’s a big thing so it’s not a shock when we get to Bathurst.

“I feel like I’ve been ingrained in this team all year, so I’m really looking forward to it.”

It’s a different story for Warren Luff, who will race with Nick Percat at Mount Panorama.

This year’s Great Race will be Luff’s ninth with the team, having first joined in 2014.

Luff is no stranger to Bathurst success, having stood on the podium six times.

However, while a veteran of 21 Bathurst starts, Luff still relishes every chance he can get in the car.

The racer-turned-stuntman joined Coulthard on the Sandown grid in the Toyota 86 series.

He also lapped Percat’s car in the co-driver session and the Monday ride day.

“Miles in the car is always valuable,” Luff said.

“Even at a ride day, it’s the familiairty of going through the functions.

“It’s coming in to pit, pit exits, all the things that when you get to Bathurst, you want it to be second nature."