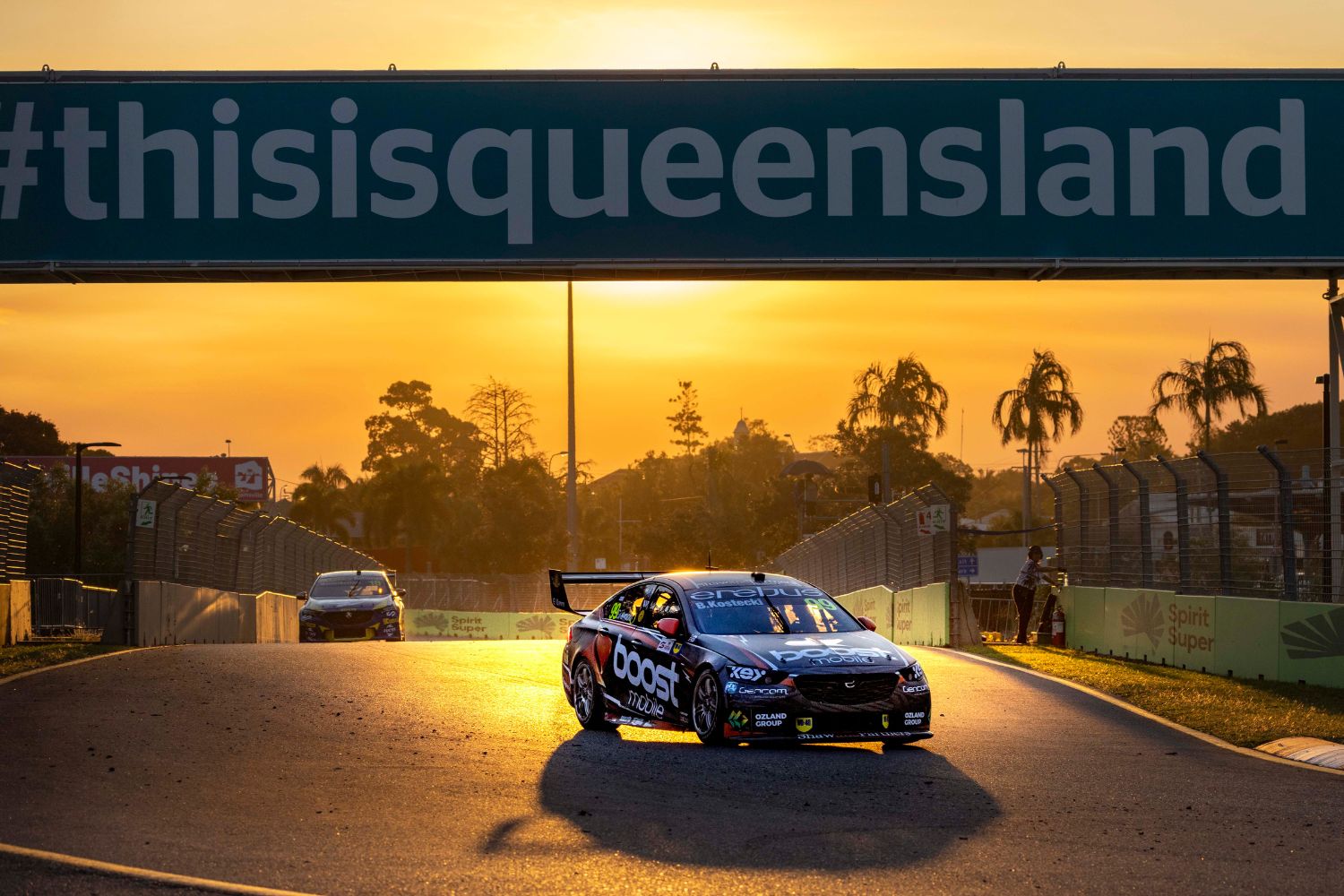 Work has begun today on the track build for next month’s exciting North Queensland round, the NTI Townsville 500.

With just 24 days until the Repco Supercars Championship returns to Reid Park, crews of contractors will begin setting up barricades and 13km of fencing.

Event Manager Matthew Ramsden is on the ground to oversee this week’s initial stages of the track build and was joined by Townsville driver Maddie Dunston, Townsville Deputy Mayor Mark Molachino and Member for Mundingburra, Les Walker.

Dunston, a born and bred Townsville local who continues to climb through the ranks of Australian motorsport, will do her racing in the Toyota Gazoo Racing 86 Series, one of the four exciting support categories scheduled for the event. Tickets are on sale now.

"It’s great to be back and begin work for what promises to be one of the biggest events we have ever put on here in Townsville," Ramsden said.

"One of the best parts is working with familiar faces we have worked with now for over a decade.

"There are many local companies who have been involved in this event since the inaugural year of racing here in 2009.

"This week we will start to secure the event site and then begin constructing grandstands that will offer the best views of the track.

"Over the coming weeks, we will construct our corporate facilities, which will house over 3500 fans from around Australia.

"The final piece of construction will be the Big Top, where thousands of fans will watch Hilltop Hoods light up the stage on Saturday 9 July."

Ramsden said one of the most exciting additions to this year’s event will be the first-ever laps of the Gen3 Chevrolet Camaro and Ford Mustang on the street circuit.

"This will be the first time the Gen3 Supercars will be tested on a street circuit with high kerbs such as Reid Park.

"They look and sound amazing and will give fans a great insight into what’s to come at the event in the future."

Bringing something new to the event, the Hilltop Hoods will be supported by DJ Total Eclipse.

The concert is included in a same-day event ticket for fans, being a three-day, two-day, Saturday Trackside, Grandstand or Corporate ticket.

The entertainment at the NTI Townsville 500 will flow across all three days of the event, including some of the best on track displays the event has ever seen.

World-renowned stunt king and Townsville’s own, Matt Mingay, will join son Maddox in the Hot Wheels Stunt Show while there will be performances by some of Australia’s top gravity-defying stunt riders to keep fans entertained throughout the event.

The transporter parade will mark Supercars arrival on the Wednesday of race week, while fans will get the chance to meet with their favourite drivers in Townsville’s CBD on Thursday 7 July just before racing begins. Click here for tickets.

The 2022 NTI Townsville 500 is supported by the Queensland Government through Tourism and Events Queensland and Townsville City Council as part of the It’s Live! in Queensland events calendar.