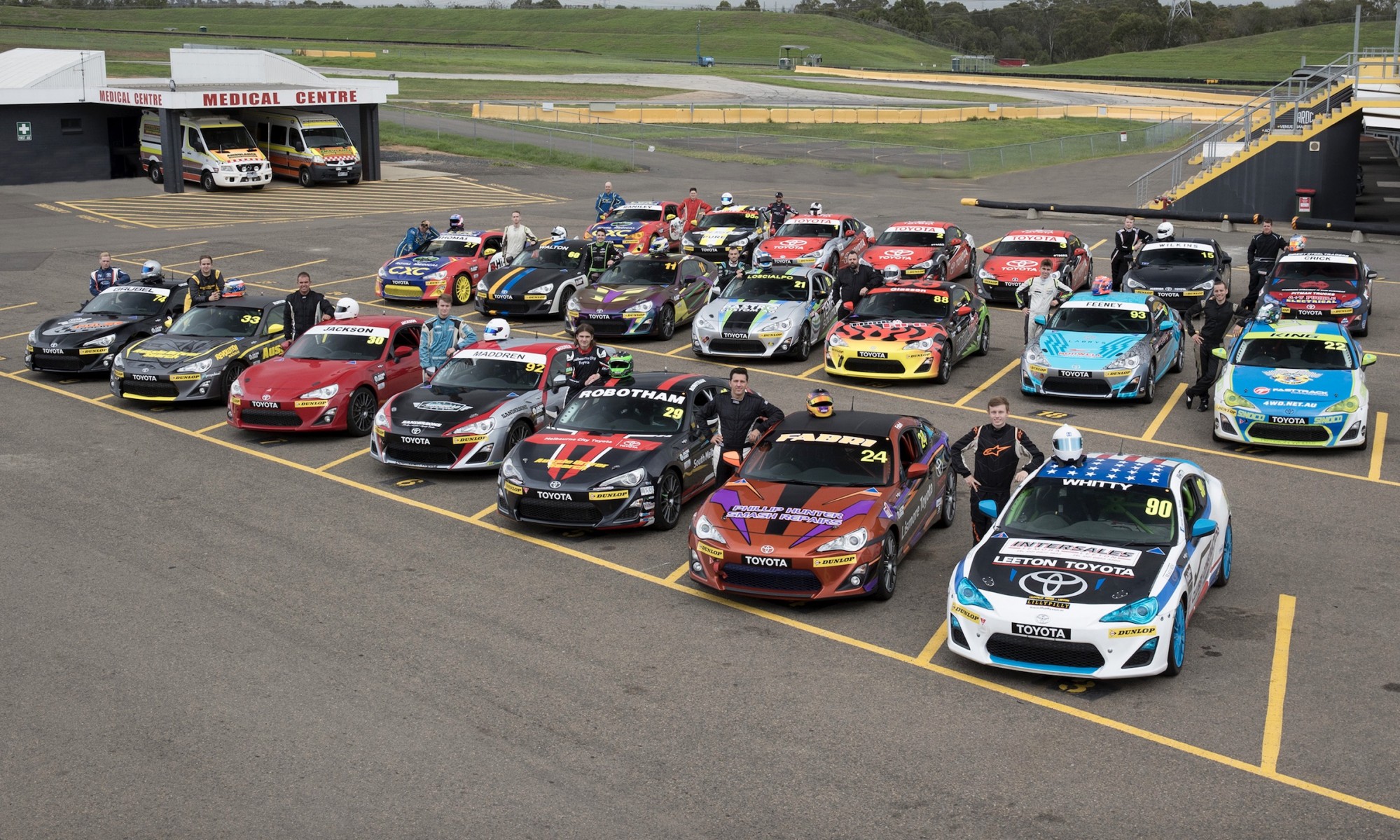 Toyota Australia has extended its commitment to the 86 Racing Series, backing the Supercars support class through 2020.

The series has run since 2016, initially on a three-year commitment, operating as a national-level category on the Supercars support bill.

Big grids have been its hallmark, with the cut-price series attracting a mix of young guns and experienced drivers alongside Toyota’s own guest stars.

“Our decision to extend the Toyota 86 Racing Series gives certainty to competitors and potential entrants who need to know that their investment in the car and racing package will enable them to compete for several years,” explained Gabriel.

“In its first two years, the series has shown its ability to develop drivers and teams in a professional environment, while delivering the door-to-door action that excites motorsport fans.

“The comparatively low cost of cars and racing attract a range of drivers, from those still at school right through to businessmen wanting some fun. Recently-retired Supercars star Jason Bright has meanwhile been named as one of the category’s guest drivers for 2018.

Another former Bathurst winner, Jason Bargwanna, has meanwhile been named as a full-time driver mentor after racing in the class as a guest.

A total prize-pool of $150,000 is on offer, with competitors taking part in an official test today at Sydney Motorsport ahead of the season.

01/04/2018
Stay In The Know
Sign up to the Virgin Australia Supercars Championship Newsletter
We use cookies to ensure that we give you the best experience on our website. If you continue to use this site we will assume that you are happy with it.Ok