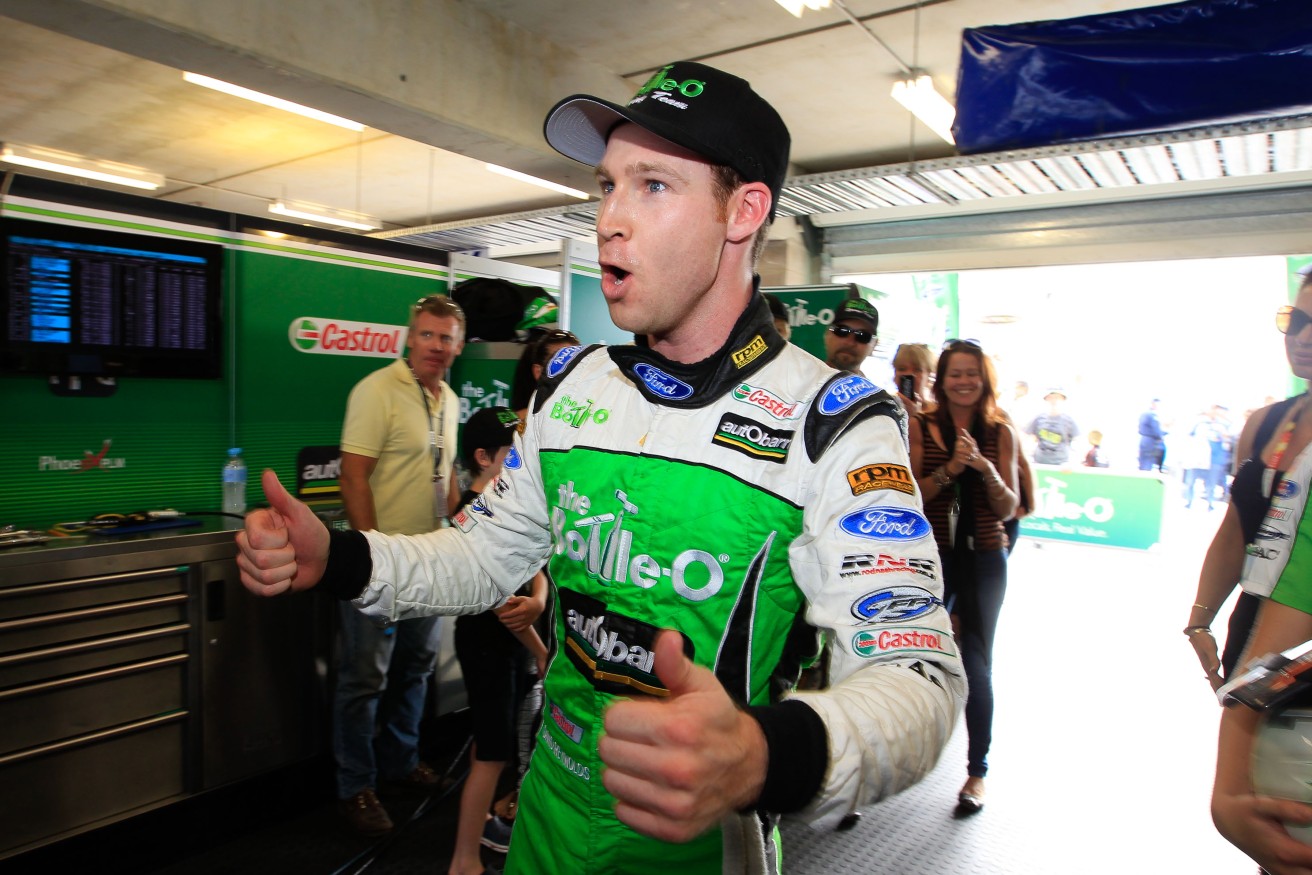 While just seven drivers have taken victory in Townsville, which will host next weekend’s sixth round of 2021, a whopping 15 have claimed pole.

Pole is the place to start; eight winners have started from first in 29 attempts in Townsville, more than any other grid spot.

Holdsworth qualified eighth, and was third man out in the Top 10 Shootout. However, his 1:12.7327s flyer proved 0.07s quicker than his closest rival.

However, the Garry Rogers Motorsport driver’s oil pressure issue in the race ensured his maiden pole went to waste.

That trend has remained for the first-time pole winners in North Queensland. 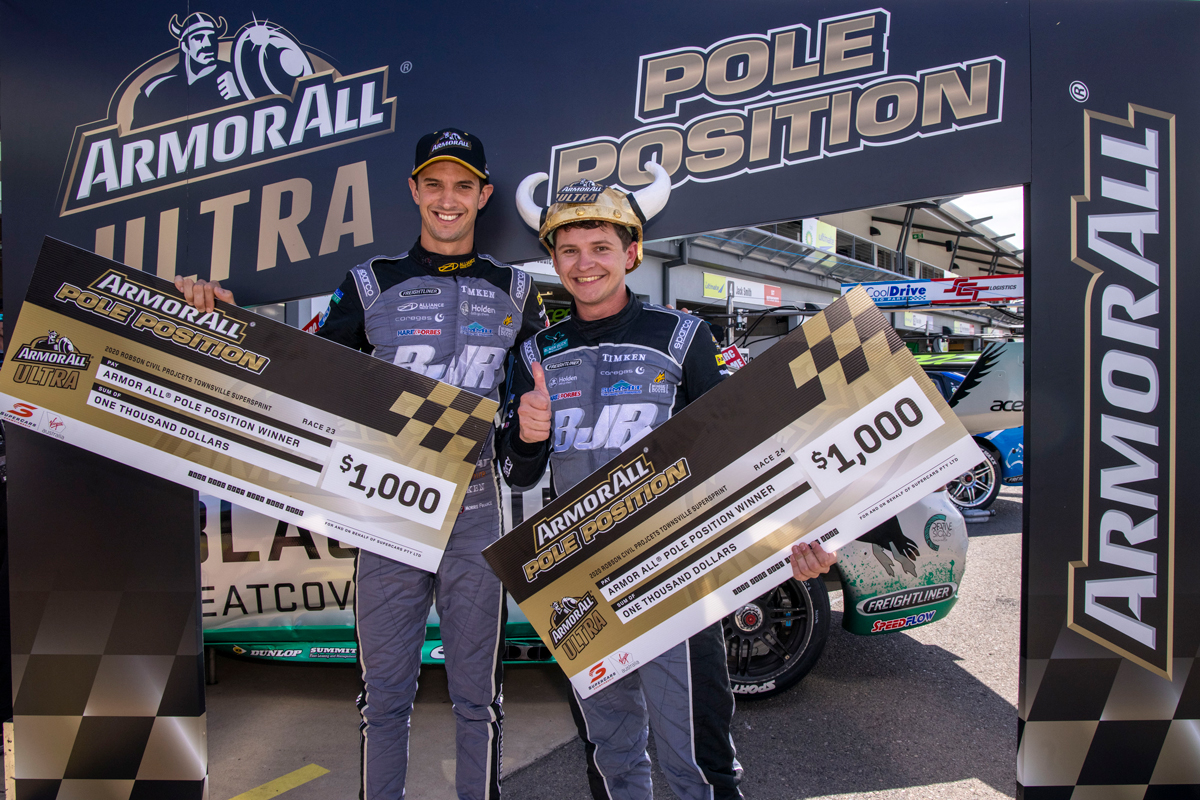 David Reynolds, a 13-time pole winners, clocked the quickest time ahead of the Sunday race in 2012.

A 1:12.5817s from Reynolds halfway through the 20-minute session proved good enough to guarantee his maiden pole, ahead of Ford Performance Racing stablemates Mark Winterbottom and Will Davison.

However, Reynolds was only good enough for sixth in the race; he led the battle at the front for much of the race, but found himself shuffled down the order after a delay at his final stop.

Last year, the Sunday of the second Townsville event was a day to remember for Brad Jones Racing.

Nick Percat, who re-signed with the team earlier this week, claimed his first ARMOR ALL Pole for the day’s first race, and would finish fourth.

It got even better for BJR, with 2017 Super2 champion Todd Hazelwood leading Percat in a BJR front-row lockout for the finale.

Hazelwood and Percat, however, were only good enough for sixth and seventh in the race, which was won from 12th by Shane van Gisbergen.

Can a new name continue the trend next weekend?