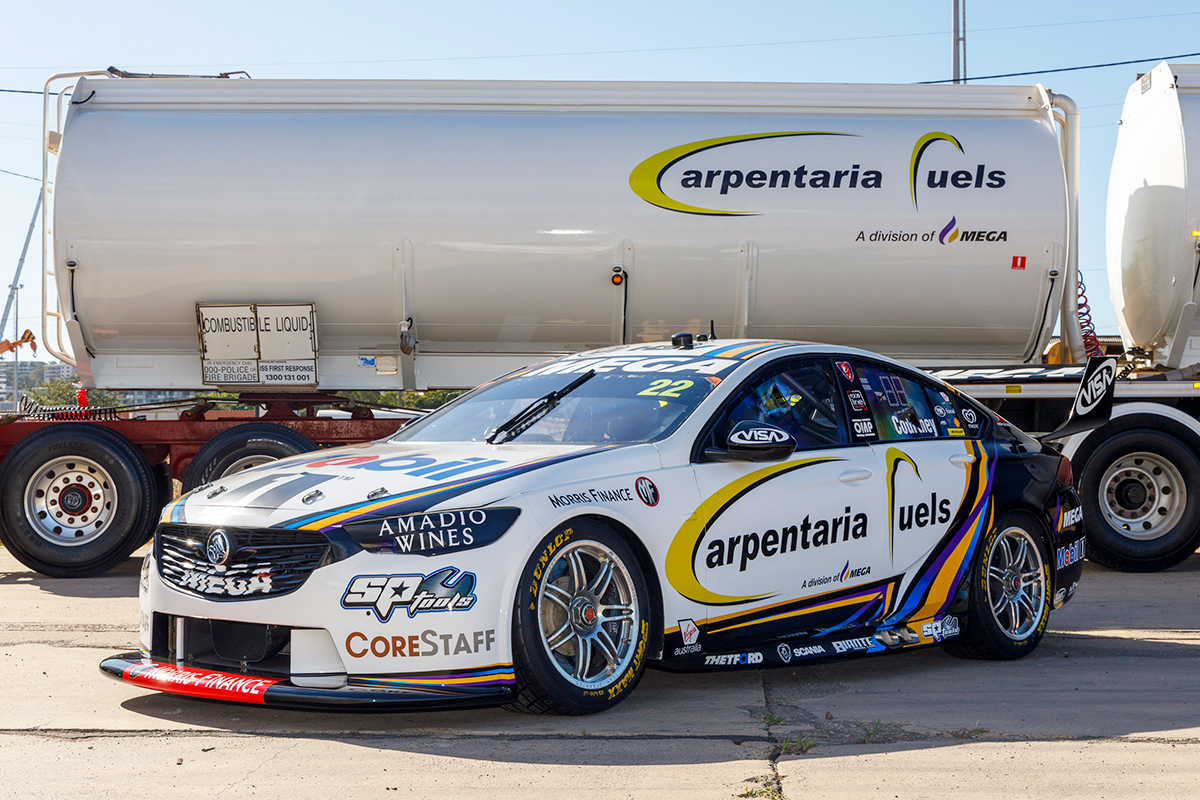 Co-naming rights sponsor MEGA Fuels is stepping back from the side of the #22 entry for the event, replaced by subsidiary Carpentaria Fuels, which services Northern and Central Queensland and the Northern Territory.

"It’s fantastic to be able to bring a brand so familiar with the Townsville and North Queensland region into the spotlight at the Townsville 400," co-team principal Bruce Stewart said.

"I’m sure the team at Carpentaria Fuels will get a real kick out of seeing their logo on the side of our race car at such a big event.

"MEGA is expanding rapidly, and this is just another example of their growing reach all over the east coast of Australia.

"What they are doing, and the footprint they have created is extremely impressive.

"It’s great to be able to showcase their subsidiaries here in Townsville as well as selected future rounds for the rest of 2019."

For Practice 1 on Friday, Courtney's Commodore will also sport one of the LED panels being trialled by Supercars on the left-rear window. 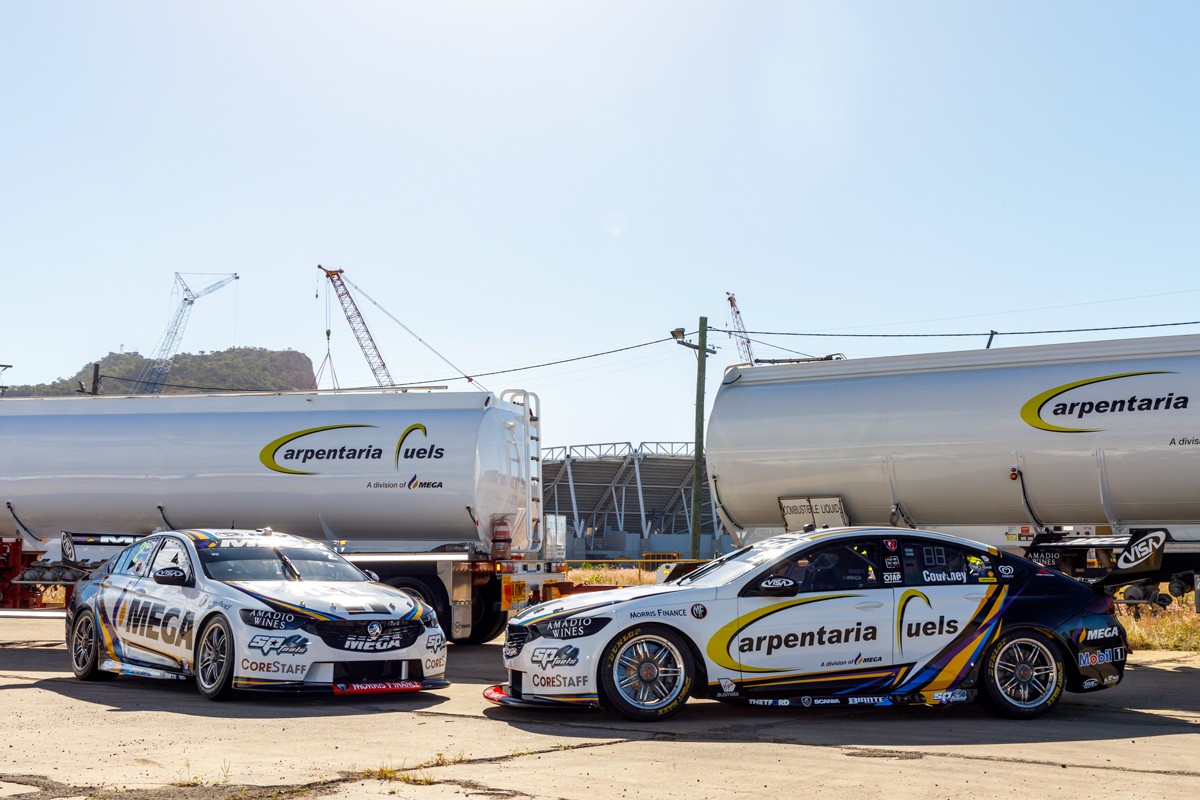 Walkinshaw Andretti United has indicated 'livery tweaks across both cars will continue at various remaining rounds in 2019, as further subsidiaries of MEGA will be thrust into the spotlight'.

Scott Pye's #2 Holden will sport its regular livery in Townsville.

"This weekend will see the first of a number of livery changes on the Walkinshaw Andretti United ZB Commodores as we bring our subsidiary companies to the forefront," MEGA CEO Garth Anderson said.

"The team at Carpentaria Fuels have established an expanding and loyal customer base that requires supply confidence in remote areas of North Queensland and the Northern Territory.

"We are committed to continuing this high level of customer service across our group of companies.

"Townsville is an important area for our business, so it is a perfect opportunity to bring our Mobil 1 MEGA Racing Supercars program and Carpentaria Fuels together at the racetrack and reward our customers, partners and staff."

Courtney and Pye are 14th and 16th in the standings, amid a tougher 2019 for the team that made major inroads last year.