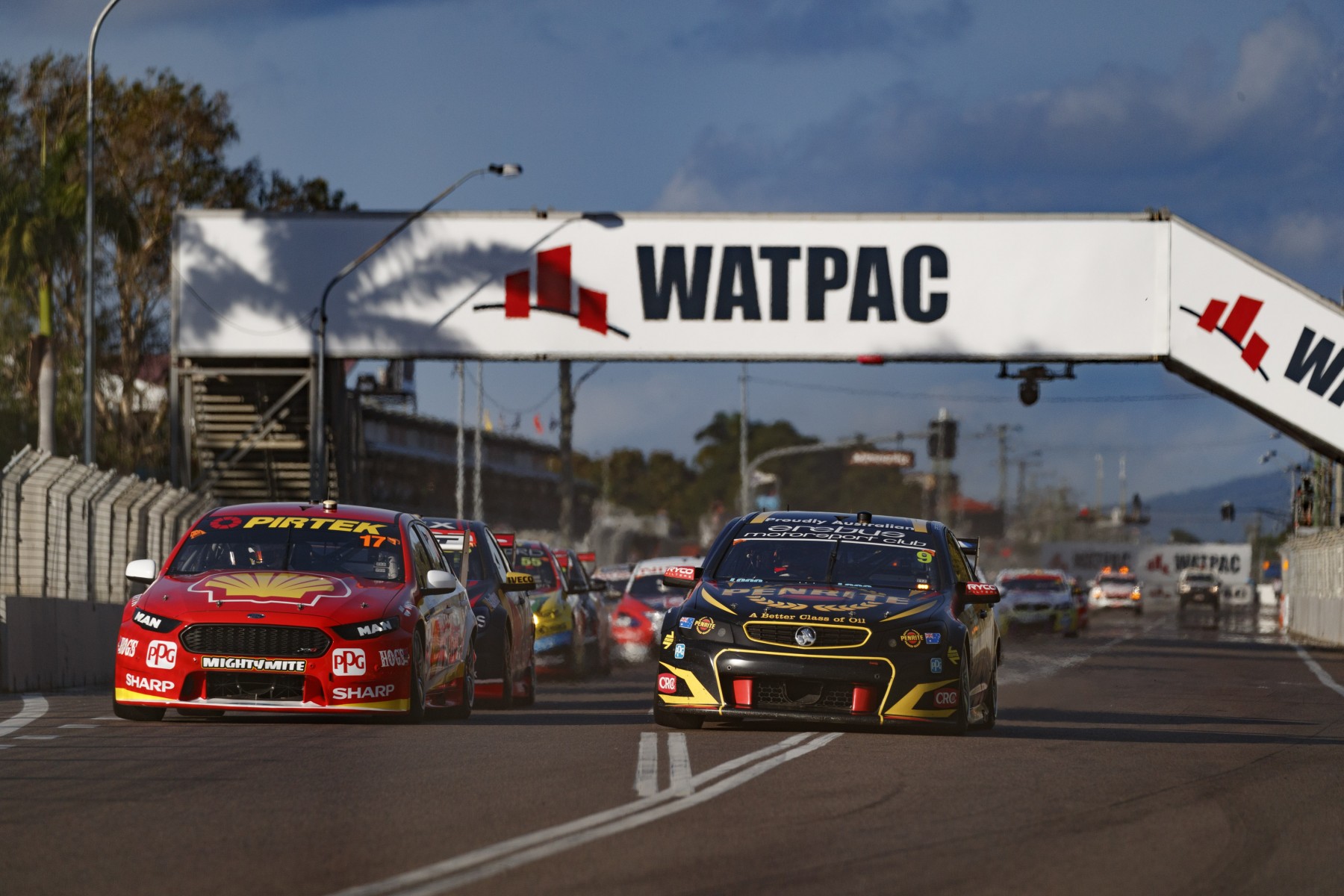 Work officially begins today on the track build for this year’s highly anticipated, 10th edition of the Watpac Townsville 400.

With just over one month to go until the Virgin Australia Supercars Championship round at Reid Park, crews of contractors will begin setting up barricades and 13km of fencing.

Supercars has appointed Sam Pearce as the Event Manager for 2018.

Pearce has been part of the Supercars team for the past eight years and has played a pivotal role in managing some of Supercars’ biggest events, including the Vodafone Gold Coast 600.

Pearce says he is looking forward this year’s event, which will run between 6-8 July.

“There’s a real buzz around this year’s Watpac Townsville 400 given it’s our 10th event and I think everyone, from the organisers through to the fans, is looking forward to seeing some great racing on track and world-class entertainment at our concerts,” Pearce said.

“Last year this event pumped $34.8 million into the local economy and attracted thousands of visitors to Townsville, so we are expecting another great turn out this year.”

Born and bred in Queensland, Pearce returned to Townsville yesterday and will be stationed locally to oversee every phase of track construction over the coming four weeks.

“It’s great to be back in the north and work with some familiar faces. There are many local companies who have been involved in this event since the first few years so this year is a milestone we can all celebrate,” he said.

“This week we will start to secure the event site and then begin constructing grandstands that will offer the best views of the track. Over the coming weeks we will construct our corporate facilities, which will house over 3500 fans from around Australia.

“The final piece of construction will be the Big Top, where thousands of fans will watch Aussie Rock Royalty take to the stage at the Friday and Saturday night concerts.”

The Friday night concert will feature the Hoodoo Gurus and Baby Animals while John Farnham and Daryl Braithwaite will take to the stage on the Saturday night in front of thousands of fans.

The 2018 Watpac Townsville 400 is supported by the Queensland Government through Tourism and Events Queensland and Townsville City Council as part of the It’s Live! in Queensland events calendar.