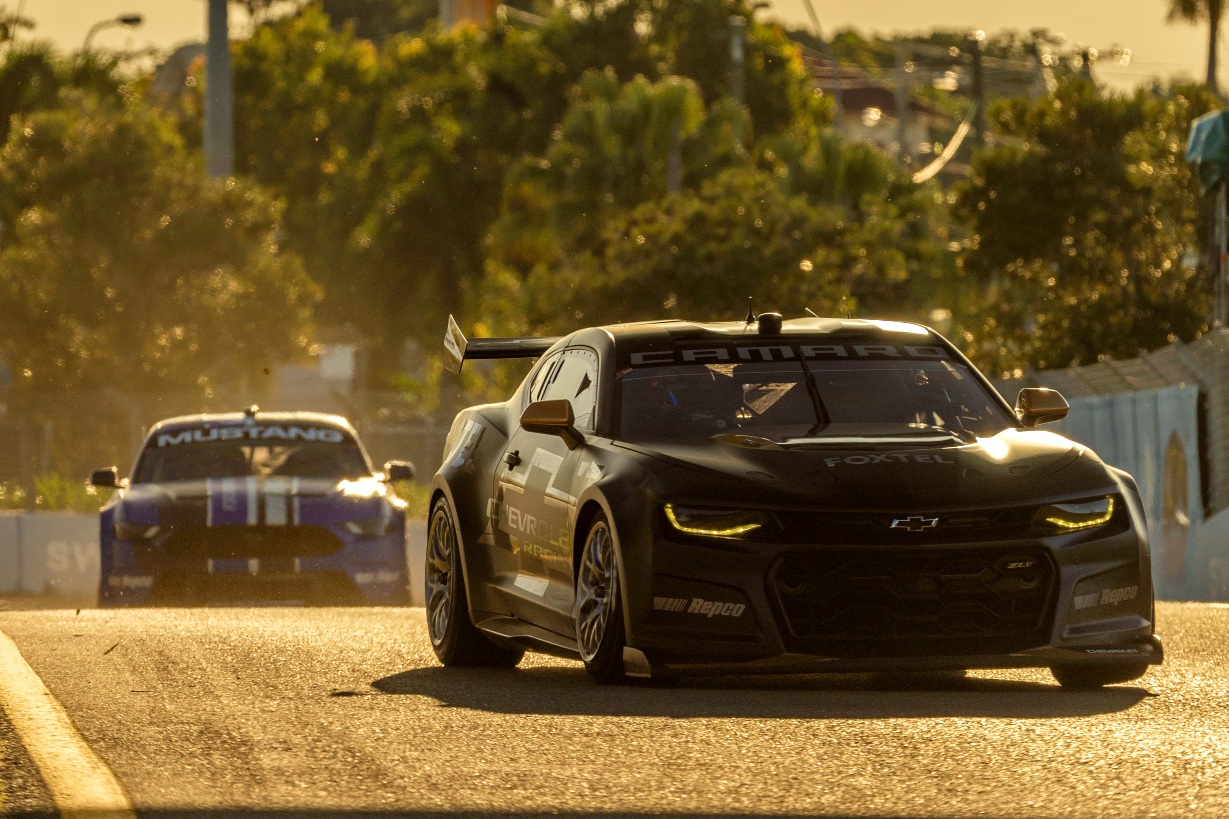 Gen3 prototype running in Townsville has proven "valuable" in evaluating durability of the new cars.

The Gen3 Camaro and Mustang cut laps at the NTI Townsville 500 earlier this month.

The cars were put to the test across four days at the Reid Park Street Circuit, which features high kerbs.

Craig Lowndes also took to the Camaro on the Friday.

The drivers were urged to press the cars in a bid to test their durability over Townsville’s kerbs.

The prototypes completed 10 passenger rides and four test runs in the allocated two hours and 15 minutes of track time.

The Camaro and Mustang accumulated 141km and 168km respectively.

Across the four days, a number of ride heights were used as the front splitters wore the toll of the kerbs.

Thursday’s running was completed on a dusty track, with the report stating "track conditions were not desirable".

From there, however, the track rubbered in and the drivers found grip session by session.

Notably, both drivers completed a lap quicker with a passenger on Sunday than without during the two Thursday test runs.

The report added: "The running was still valuable… particularly in evaluating durability across the kerbs presented at a street circuit". 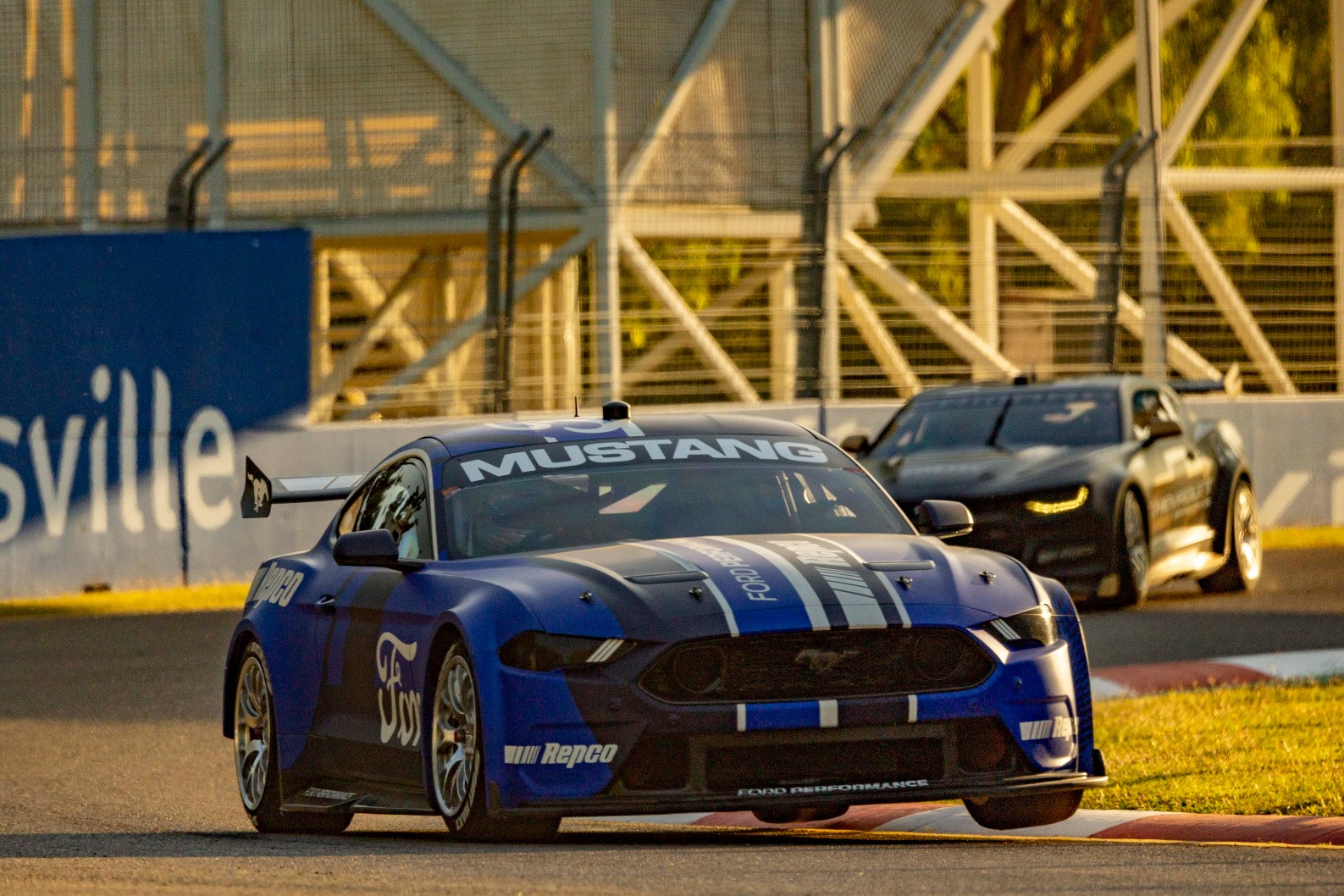 Thursday’s running was completed on 2021-specification Super Soft tyres. Hard tyres were used for all running from Friday onwards.

According to the report, with the track rubbered in and clean, the cars behaved "normally".

That was a point reiterated by Supercars Head of Motorsport Adrian Burgess, with drivers comfortable by weekend's end.

"Apart from showing the cars to fans, we wanted to run the cars over the kerbs," Burgess told Supercars.com.

"The chicane sequence is especially aggressive.

"It went very well. The drivers said it felt like a normal Supercar, which was encouraging.

"We’re trying to test the cars in as many conditions as possible to tick all boxes for when we go racing."

The Gen3 cars will be on track at the OTR SuperSprint on July 30-31. Purchase your tickets now.