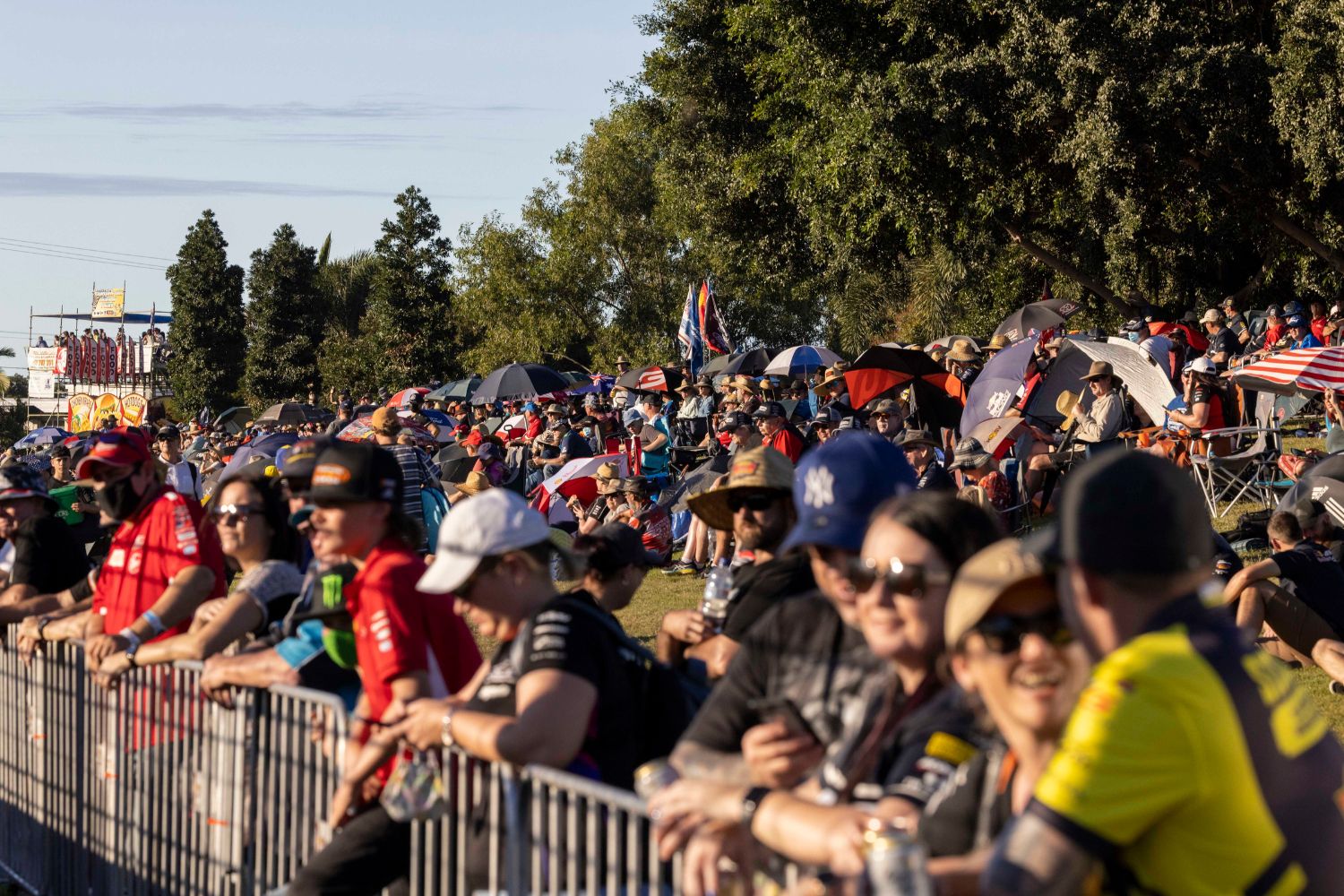 Townsville is set to celebrate the return of one of the state's biggest motorsport events in style.

The Repco Supercars Championship roars into Reid Park across July 8-10 from the NTI Townsville 500. Tickets are on sale now.

Just one day out from the event, Townsville City Council is welcoming Supercars to town with a street party celebration on Thursday July 8, kicking off from 4pm.

The event will feature a race-ready Supercar, Course Cars on display, live music, and food trucks as well as hosting a full line up of Supercars Drivers at an all-in signing session.

The free community event held on Flinders Street East (between Denham and Wickham Streets) is open to everyone.

Fans can grab a free poster and get an autograph from their favourite driver from 5pm.

The popular multi-million-dollar Supercars Transporter Parade will kick off the race week festivities on Wednesday July 7, starting at midday on the corner of Webb Drive and Ingham Road, and finishes at Reid Park.

The entertainment at the NTI Townsville 500 will flow across all three days of the event, including some of the best on track displays the event has ever seen.

The famous big top entertainment precinct will return for the first time since 2019, including a Saturday night performance by legendary hip hop royalty Hilltop Hoods.

The Australian hip hop royalty will be joined by DJ Total Eclipse for the concert.

The concert is included in a same day event ticket for fans, being a three-day, two-day, Saturday Trackside, Grandstand or Corporate ticket.

In a first for Townsville, Supercars incoming Gen3 Camaro and Mustang will be on track alongside four of Supercars premier support categories; the Dunlop Super2 Series, Porsche Carrera Cup, Toyota Gazoo Racing 86 Series and the Touring Car Masters Series.

World renowned stunt king and Townsville’s own, Matt Mingay, will join son Maddox in the Hot Wheels Stunt Show while there will be performances by some of Australia’s top gravity-defying stunt riders to keep fans entertained throughout the event.

Fans will have the opportunity to meet with all the drivers during the NTI Townsville 500 at the all-driver autograph session on Saturday July 9 from 10:55am – 11:25am.