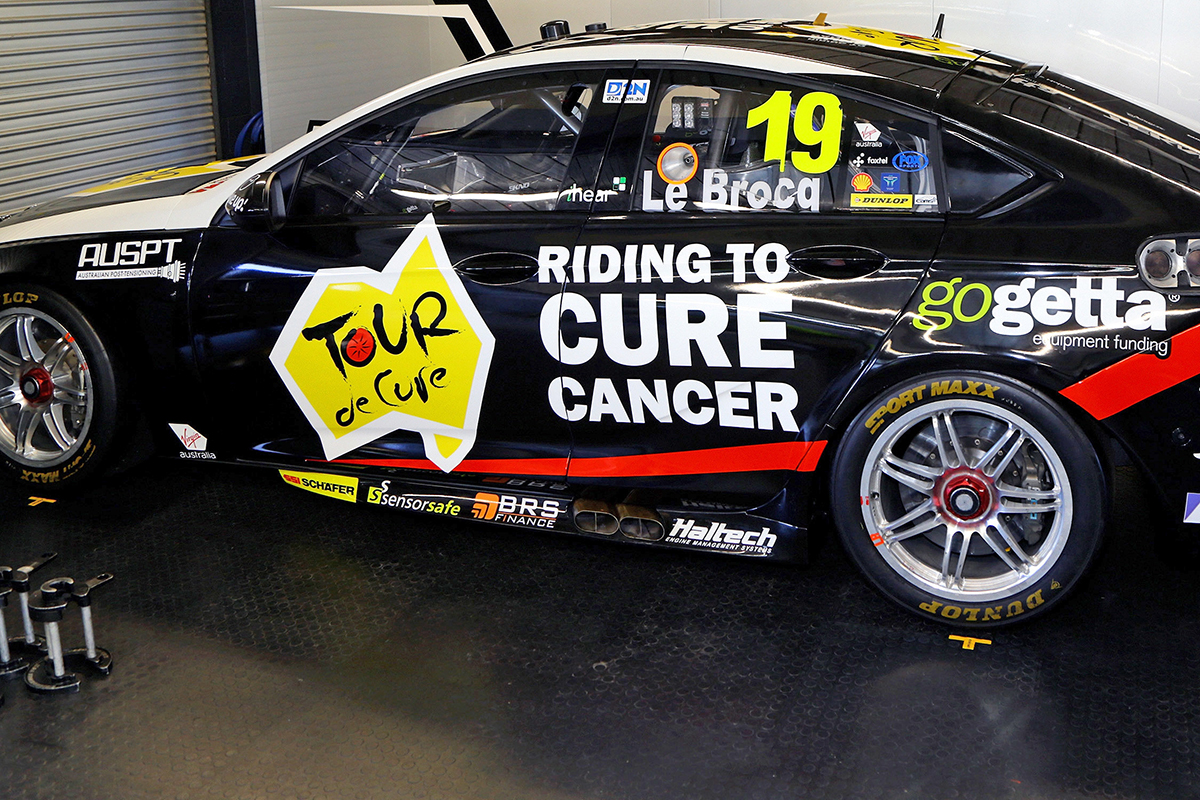 Le Brocq’s ZB is the latest Tekno entry to support the initiative, team owner Jonathon Webb first carrying its branding while a full-time driver in 2012.

This year’s instalment of the Tour starts in Mackay on April 27, visiting Cape Tribulation and finishing in Cairns, visiting more than 5,000 school children at 23 Queensland schools along the way. 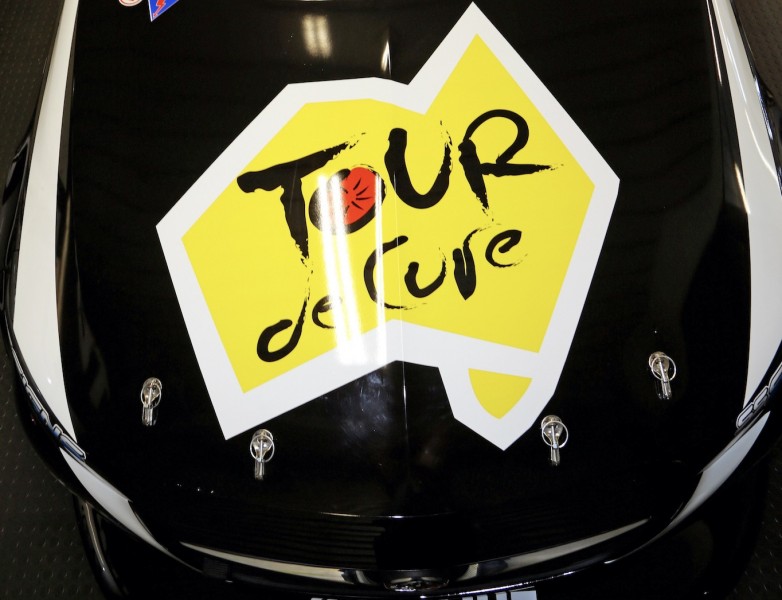 “We are proud of the long association TeamTEKNO have had with the Tour de Cure and the incredible work they undertake,” said Adrian Burgess, TEKNO Group Principal.

“Unfortunately, cancer affects many families, so we are excited that we can support this very worthwhile charity in front of a large audience.

“Jonathon Webb for many years has been a participant in the Tour, so it is a cause very close to our hearts.

“Hopefully the branding on the car can help raise awareness, generate funds, and further strengthen the Tour’s profile.” 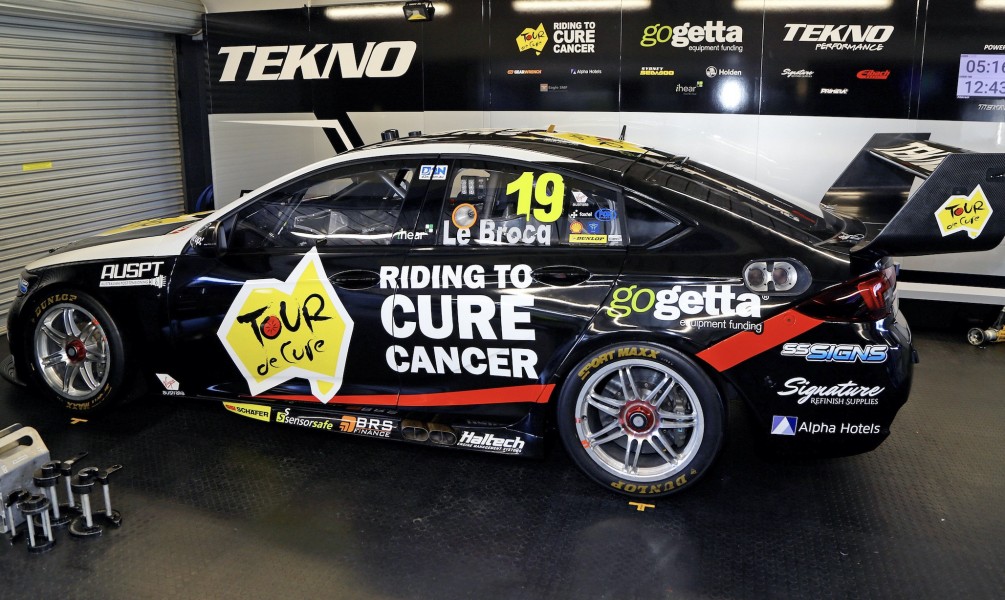 Le Brocq starred last time out at Symmons Plains, the Dunlop Super2 Series race winner qualifying and finishing inside the top 10 both days, headlined by fifth on Sunday.

That coincided with a switch from left- to right-foot braking in his Triple Eight-built Commodore.

In eighth place, Le Brocq was the top rookie in the Sydney Motorsport Park pre-season test, but had a best grid position of 18th and race finish of 20th across the Adelaide and Albert Park events.

He hopes the performance represents the “first step” to where he wants to get to in Supercars.

“We started off well in Sydney, had a good run there, but obviously Adelaide and the Grand Prix were a little bit more difficult for us,” Le Brocq told Supercars.com.

“It’s one of those things. We knew we had to keep chipping away at it, we were hoping to get to the top 10 and we’ve done that now.

“We just have to make sure we do it consistently is the next thing, we don’t want to have one good weekend and then drop back.

“We’ll just keep chipping away at it, it feels like we’ve taken that first step to where we need to be, but there’s still a long way to go to make it happen week-in, week-out.”