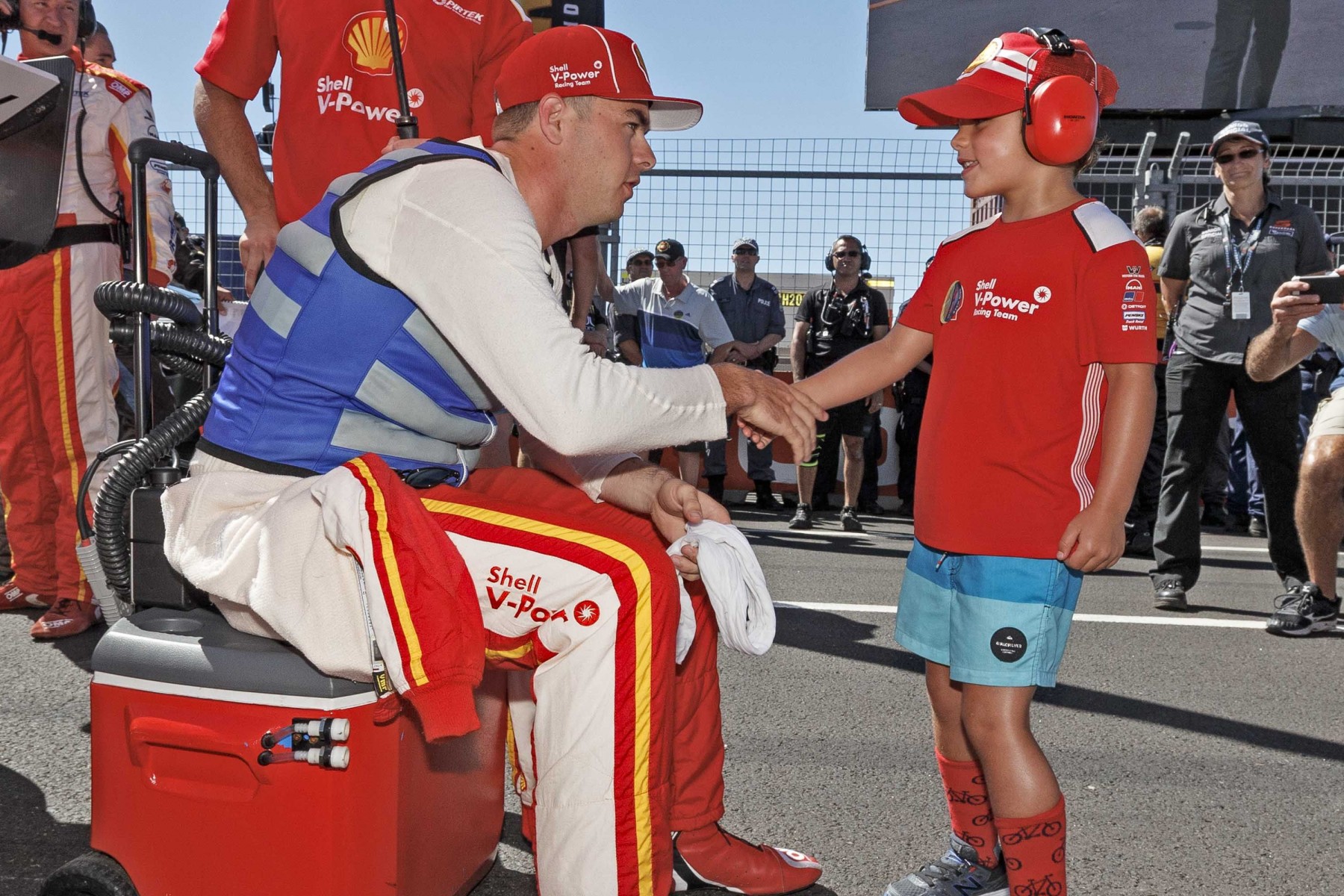 With a massive 2017 Virgin Australia Supercars Championship run and won, Supercars.com asked the championship’s official photographer Mark Horsburgh to pick a few of his favourite shots from the year.

Horsburgh travels to each event and captures the action from every angle, snapping the best part of 200,000 frames in the process. 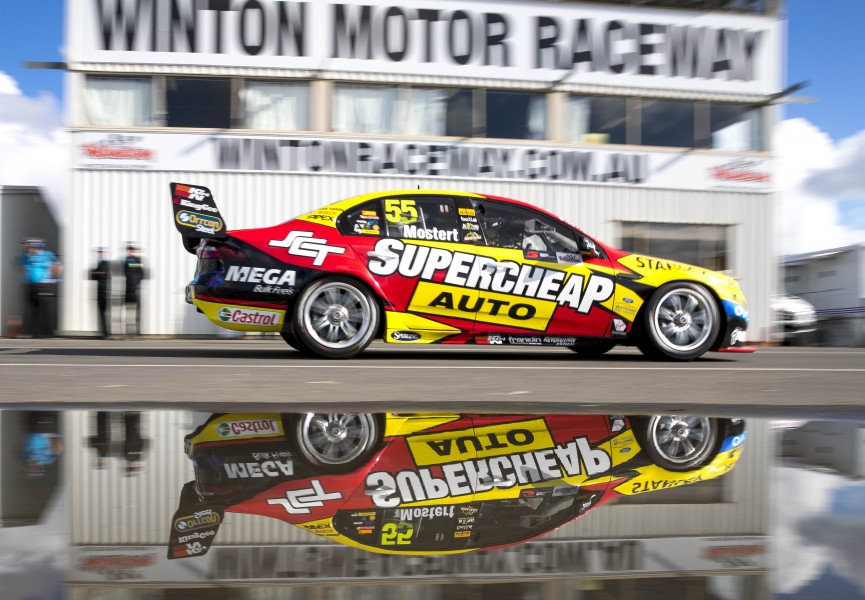 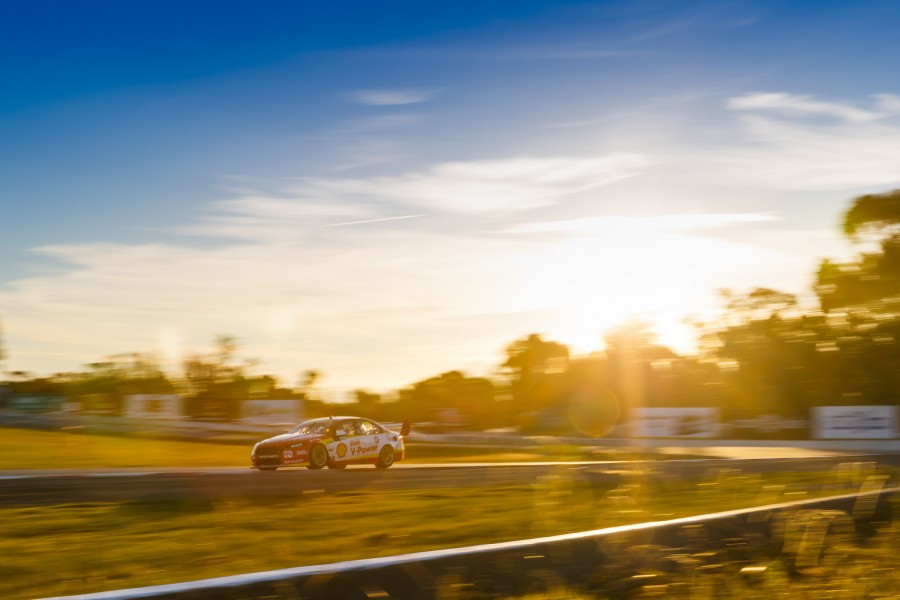 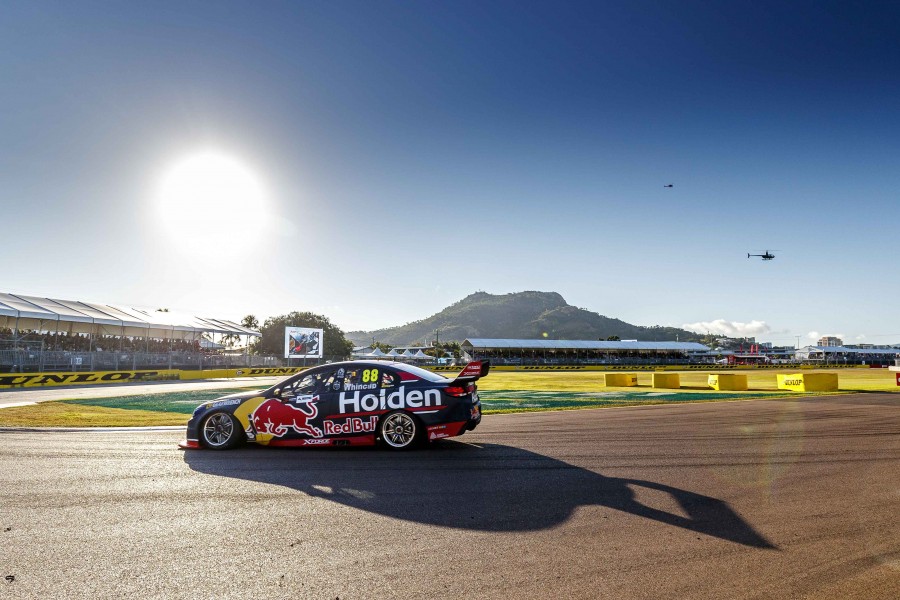 Jamie Whincup had to wait until mid-year, and the trip to picturesque Townsville, for his first victory of the campaign. 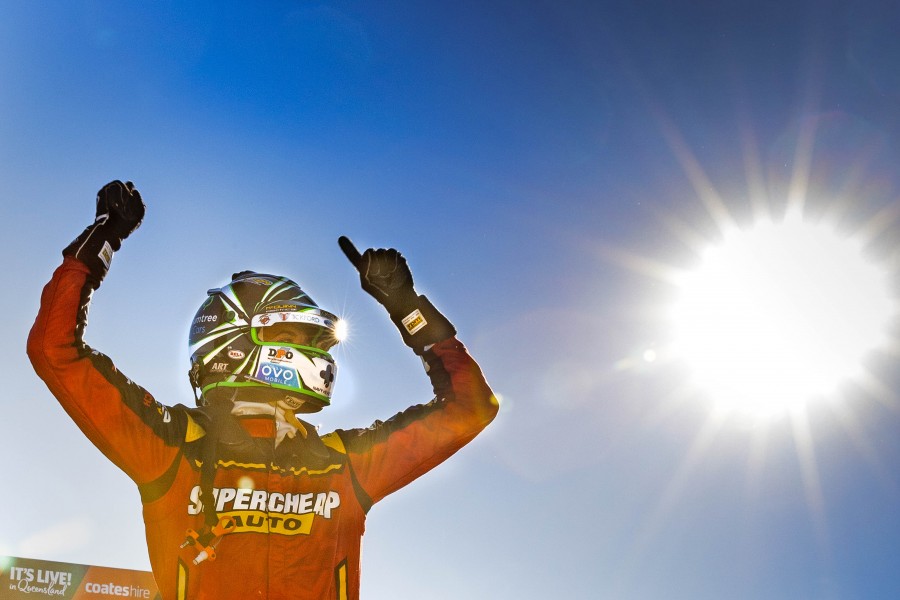 Chaz Mostert shared the spotlight with the sun after winning at Queensland Raceway. 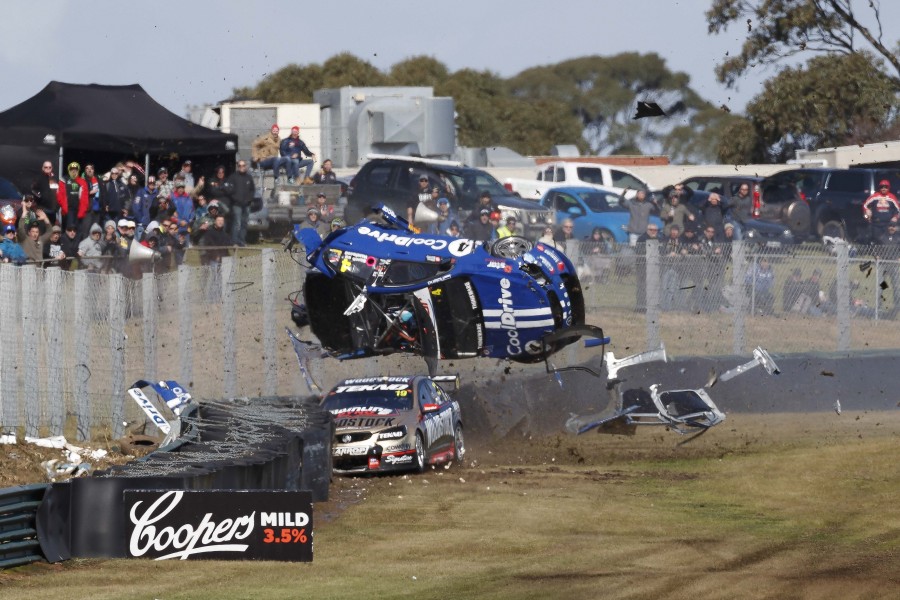 Todd Hazelwood's accident at Sandown after contact from Jonathon Webb was one of the biggest of the year. 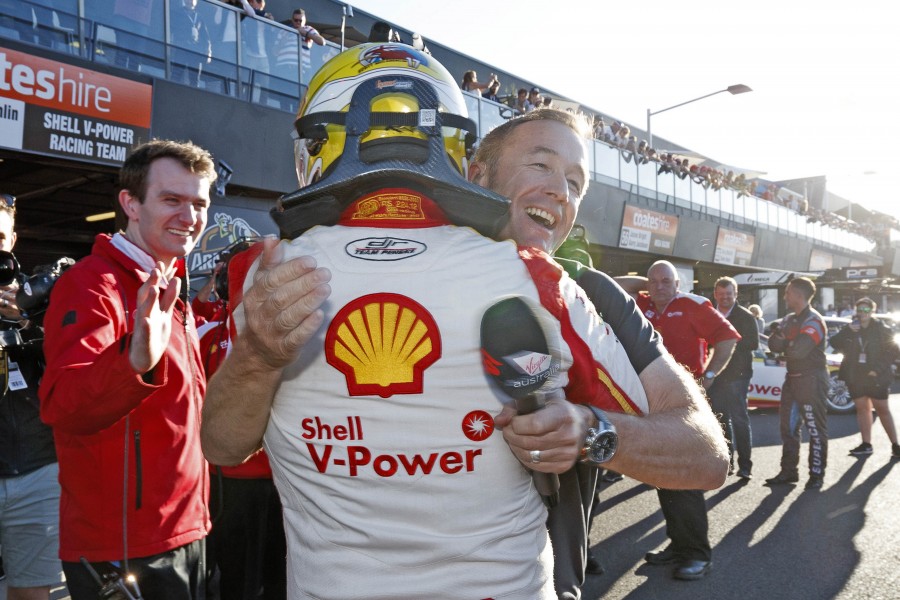 One of the first to congratulate McLaughlin on his record-breaking 2:03.8312s lap of Bathurst in the ARMOR ALL Top 10 Shootout was his childhood hero, Greg Murphy. 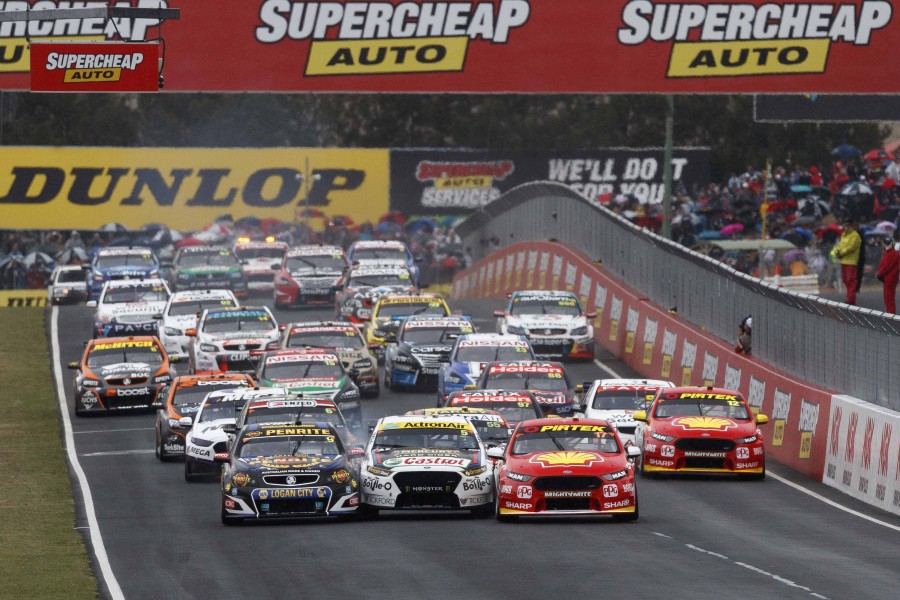 David Reynolds, Mark Winterbottom and McLaughlin all headed for the same piece of road on the run to a greasy Turn 1, just moments into the Supercheap Auto Bathurst 1000. 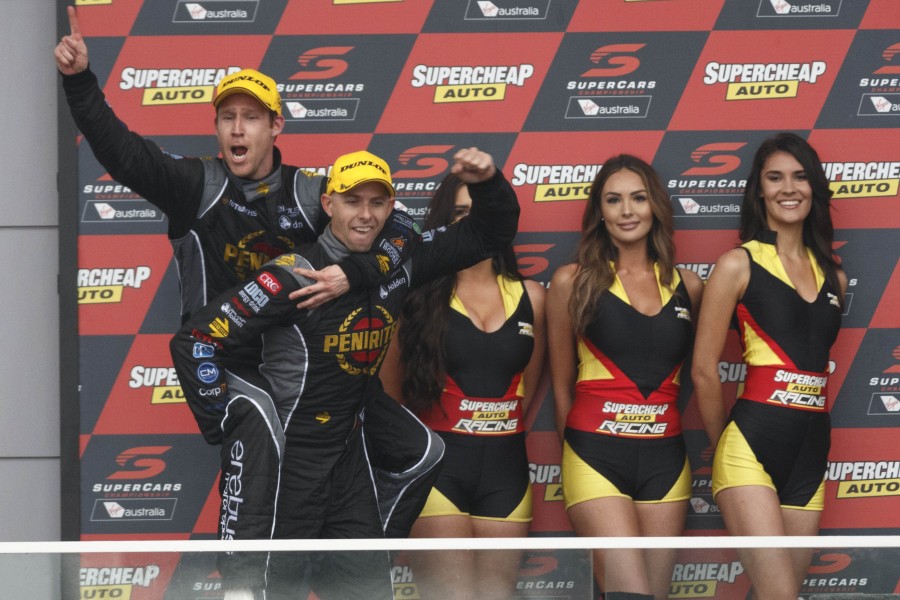 But it was Reynolds and co-driver Luke Youlden making their way to the top step of the podium nearly seven-and-a-half hours later. 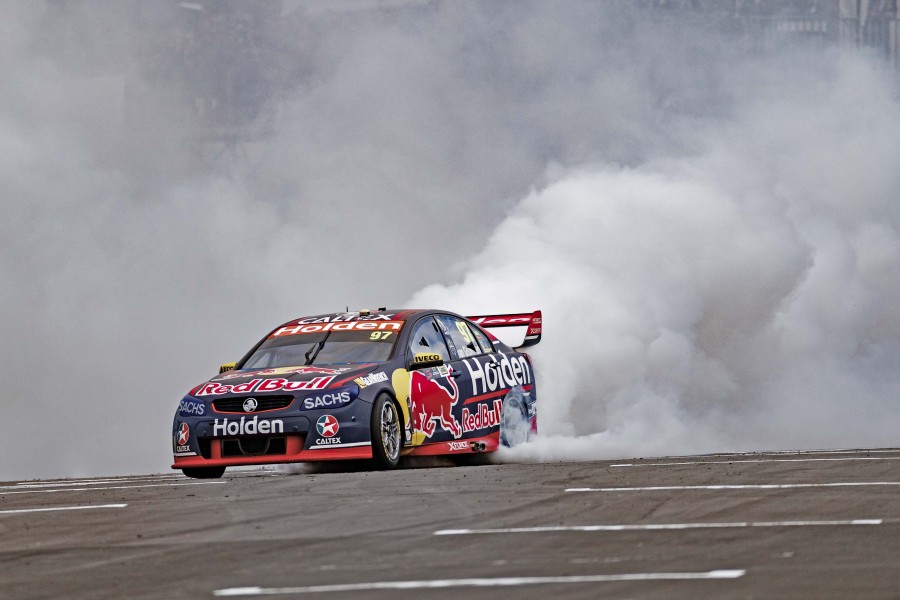 Kiwi Shane van Gisbergen was fired up about winning the opening race of the weekend at Pukekohe. 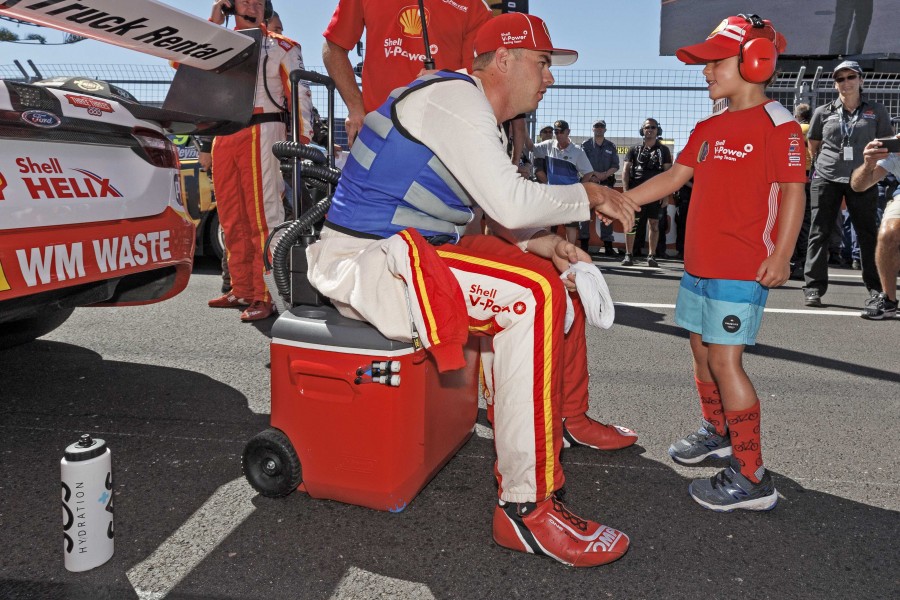 Voted the Most Popular Driver in 2017 by Supercars fans, McLaughlin took time out to meet one on the grid in Newcastle. 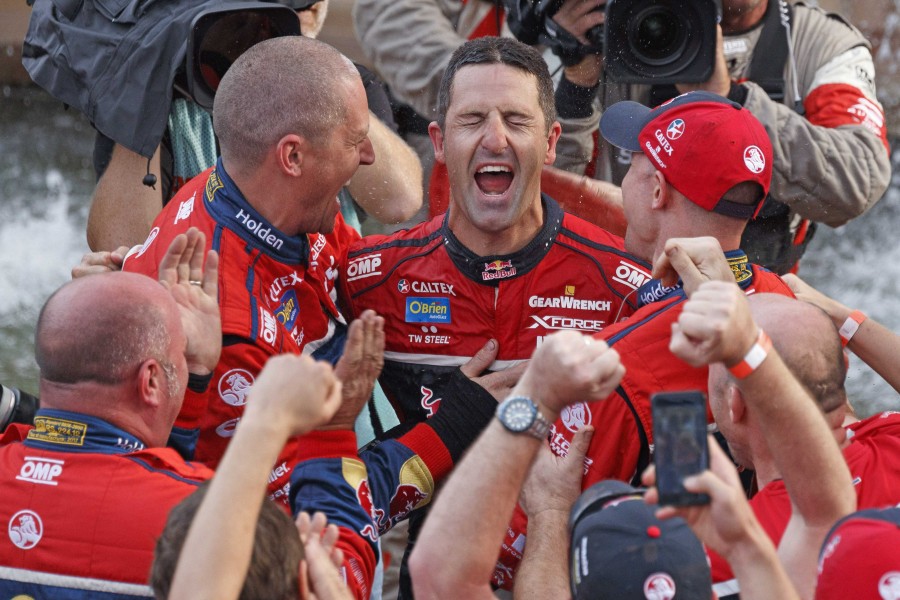 McLaughlin ultimately lost the 2017 championship in heartbreaking circumstances, while Whincup's reaction shows just how much his seventh title meant.

21/12/2017
Stay In The Know
Sign up to the Repco Supercars Championship Newsletter
We use cookies to ensure that we give you the best experience on our website. If you continue to use this site we will assume that you are happy with it.Ok