The first of the Pirtek Enduro Cup races is complete and once again the race threw plenty of variables in the mix in the later stages, with small driver errors at the front proving costly and pit stop bungles affecting possible front runners throughout the Wilson Security Sandown 500.

Championship leader Mark Winterbottom has extended his lead over his teammate Chaz Mostert, and now faces two Prodrive Falcons charging behind him, with David Reynolds moving into third in the points and flying under the radar.

Who was your best pairing from the below in the 500km dash for 300 points?

Honourable mentions to the other Walkinshaw Racing cars -all four in the top 10 was a great result for the team, Jamie Whincup and Paul Dumbrell who looked the goods with a new car but suffered with a puncture and Chaz Mostert and Cameron Waters who kept it clean to come home right behind the sister Prodrive car.

Owen started on the front row and held position, while Winterbottom pounced on teammate Chaz Mostert when the young gun appeared to be focused on Shane van Gisbergen rather than his teammate.

The sneaky move was overshadowed by the complex fuel strategy talk - but it was a key part of the race on lap 110.

The Prodrive crew managed to jump van Gisbergen in the pits and Frosty drove through for his first Sandown 500 win since 2006 with Jason Bright.

His Championship lead has extended to 198 over Mostert and he has placed he and Owen in the best possible position for a PRA three-peat at Mount Panorama. 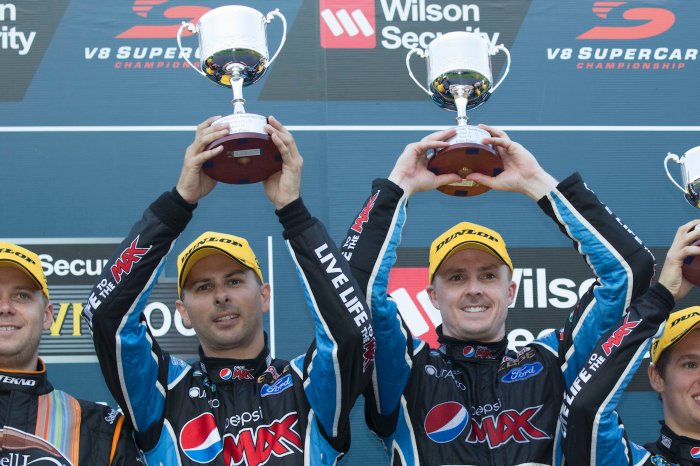 After starting 12th and never seeming a threat in the early stages of the event, Tander charged through the field in the final stages of the 500 to finish fourth.

The #2 trumped the other three Walkinshaw Racing Commodores and even seemed to rattle third placed Shane van Gisbergen, who said in the post-race press conference: "I was fine until he [Tander] got in front of Reynolds, because Reynolds is never going to pass you but Garth is pretty aggressive; he'd dive bomb you for 80th."

Tander again showed how strong the cars are in the long-distance races and how tough he'll fight to move through the field. 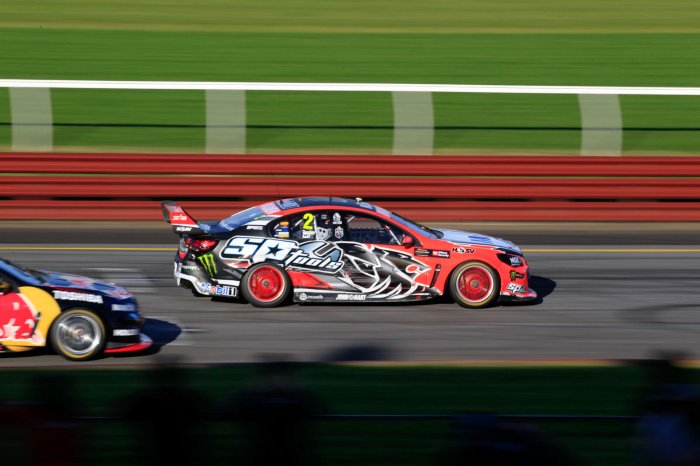 Of course, the #22 needs a mention. After a lowly qualifying position, Ingall pushed through a huge co-driver stint despite not having raced a V8 Supercar since last December.

Perkins was another steady hand and across the day the pair made up 15 positions to finish the race ninth.

Not bad for a pair of co-drivers shuffled to replace James Courtney at the last minute! Ingall also performed well in the co-driver qualifying race, gaining six positions and getting a great start.

While Courtney is pushing for a Bathurst return, these two proved they were capable of taking the #22 to a top 10 result. 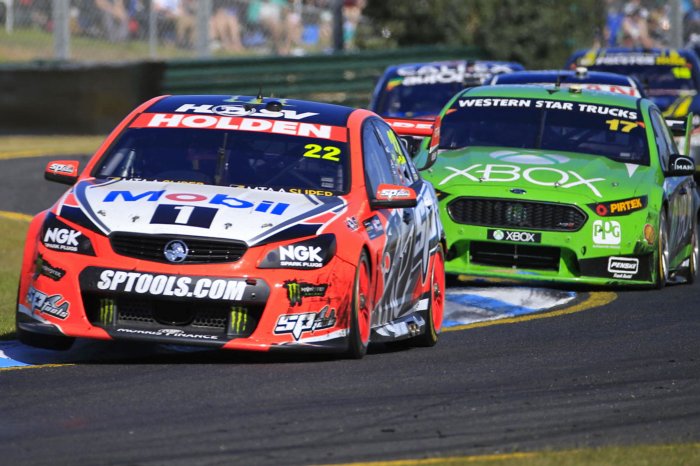 It was a dramatic lead-in to the Pirtek Enduro Cup after LDM struggled to lock in a co-driver for Blanchard in the CoolDrive Commodore.

Reindler was signed at the last minute and hadn't been behind the wheel of a v8 Supercar since the Gold Coast in 2013.

Blanchard's best result this year had been outside the top 10 and he has somewhat been in the shadows of Bathurst-winning teammate Nick Percat this season.

But while the #222 suffered issues, Blanchard and Reindler sailed home in eighth place, showing the plans the team had for an enduro resurgence are paying off. 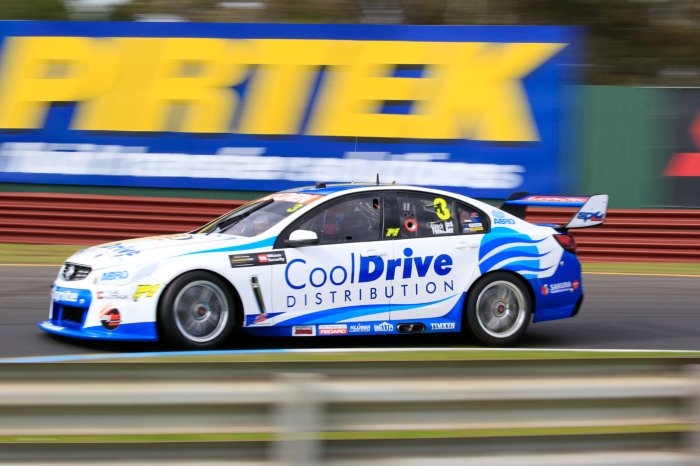 Who was your best at Sandown? Vote now on our social poll and comment below.