New Bathurst champions, changing conditions and four days of chaos at Australia's most challenging race track. After 161 laps it was veterans Craig Lowndes and Steven Richards who took the honours after a dramatic second half that saw rain, carnage and split-second calls at the Supercheap Auto Bathurst 1000.

Over the four days, different cars starred and looked as if they could take the honours. Everyone had their own story and there were plenty of great drives - here's a few picks for the top pair.

Yesterday's victory took their total number of Bathurst wins to 10.

Lowndes and Richards came from 15th on the grid to take the win by 1.365 seconds over Championship leader Mark Winterbottom and Steve Owen in strategy-fuelled final stint.

Lowndes cemented himself as a Bathurst great clocking up number six at Mount Panorama and soared back up in the points to trail by 399 with four rounds remaining in 2015. 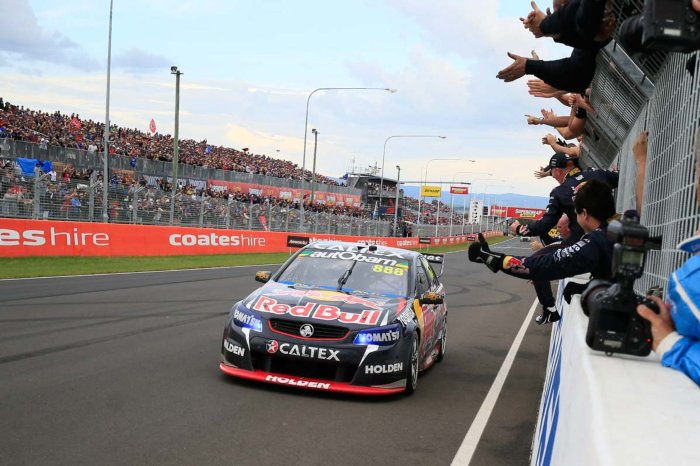 Also starting outside the top 10, it was a remarkable comeback from Winterbottom, who was desperate to win the race not just for himself, but for injured teammate Chaz Mostert and the crew.

Owen dropped back in the pack after a poor start, but throughout the day the two clawed back into contention.

The team had to put a hard Friday behind it and Winterbottom kept his eye on the prize, which also meant extending his Championship lead to a dominant 399 points. 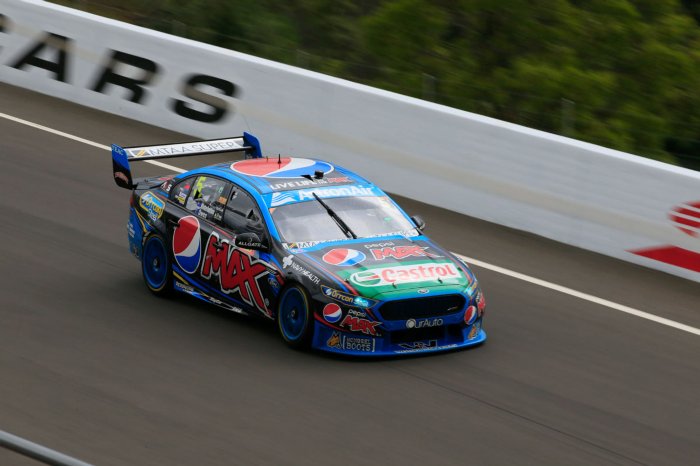 These guys started outside the top 20 and the force was surely with them, with the Star Wars themed HRT Commodore finishingthird.

Tander's run home was remarkable with his trademark aggression put to good use in the closing stages - particularly the move on Scott McLaughlin and Fabian Coulthard at turn two.

Up 19 spots, car #2 was the biggest mover of the day and this year bounced back from the horror story that was 2014. 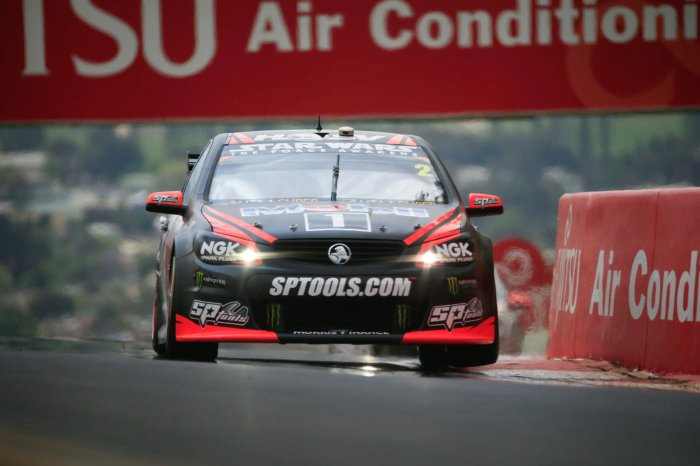 Making passes at the top of the Mountain, in places he reportedly said they couldn't be made, Shane van Gisbergen was on fire in the wet and across his stints at the Supercheap Auto Bathurst 1000.

The quick Kiwi left nothing on the table in the ARMOR ALL Top 10 Shootout, though the conditions weren't kind, and put on a show for the fans.

The pair finished eighth in the order after running in the pack up the front most of the day.

And while it didn't pay off, a gutsy move from Webb attempting to pass the XBOX car for track position in the wet proved an exciting moment! 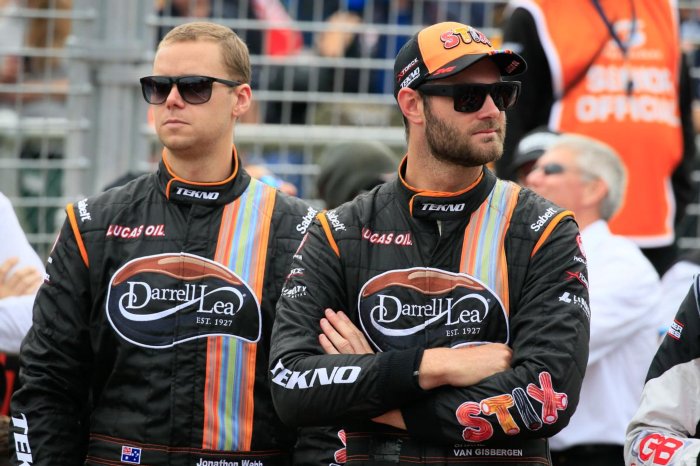 Vote now for your top performer and tell us your views below.