Scott McLaughlin blitzed his competitors at Phillip Island, a circuit that is arguably his best on the calendar after podium results each year he’s raced there in a Volvo.

He has jumped to second in the championship, broken a winning drought and taken Garry Rogers Motorsport’s first consecutive wins since 1999.

Was he your best at Phillip Island, or did someone in the pack stand out at the fast flowing circuit to you? Vote now and comment below on your best.

Fabian Coulthard narrowly missed the list, unable to race yesterday, but his drive up to third and qualifying speed are worthy of a mention. 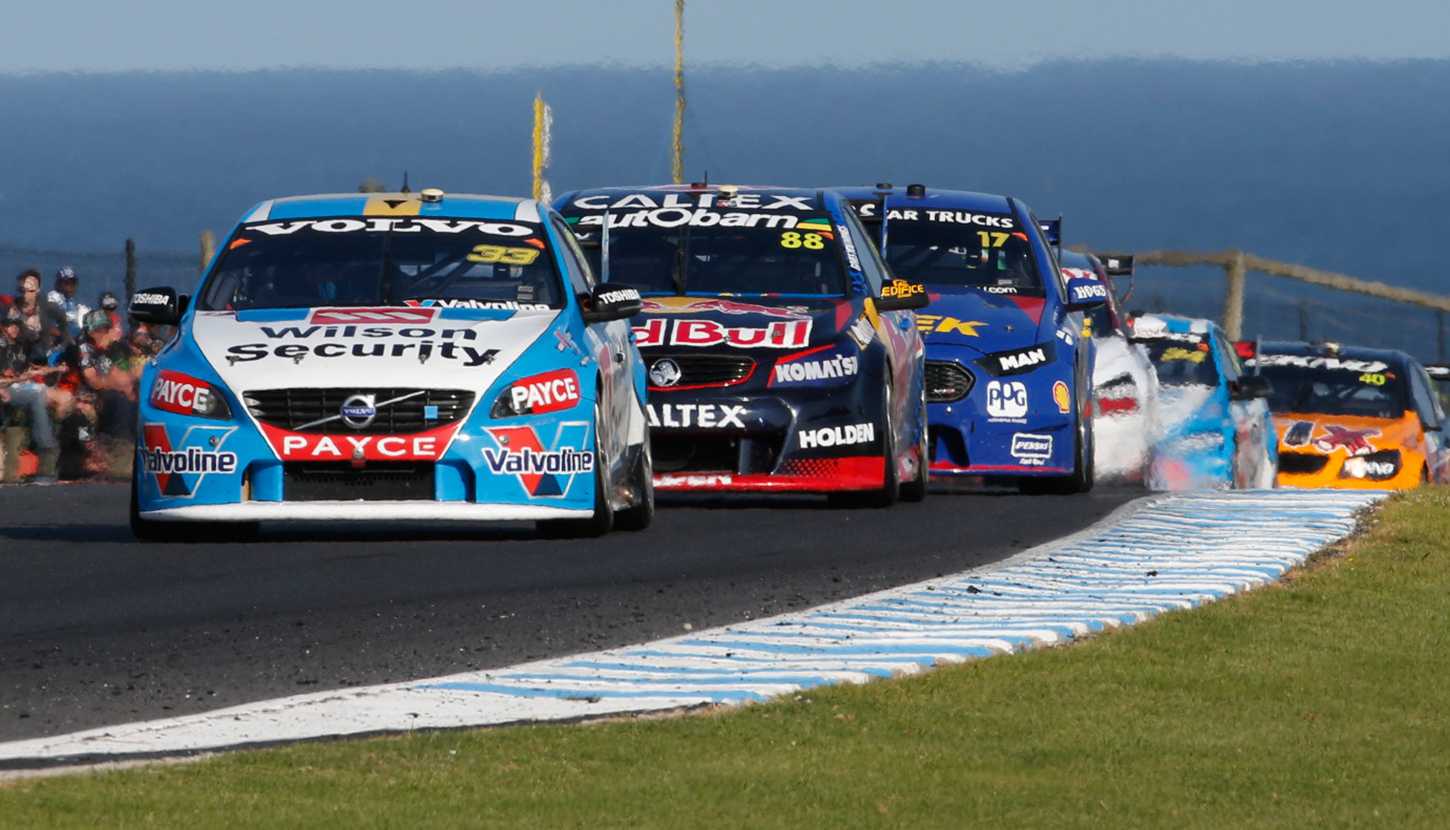 Both ARMOR ALL pole positions, both race wins – the man in blue couldn’t be stopped on the weekend.

McLaughlin put contract talks out of his head, pressed on, and impressed with his speed.

The question now is if the Volvo is back – can McLaughlin and the team continue to deliver these kind of results and be a solid championship contender?

Extra points for that post-race burnout on Sunday, too. 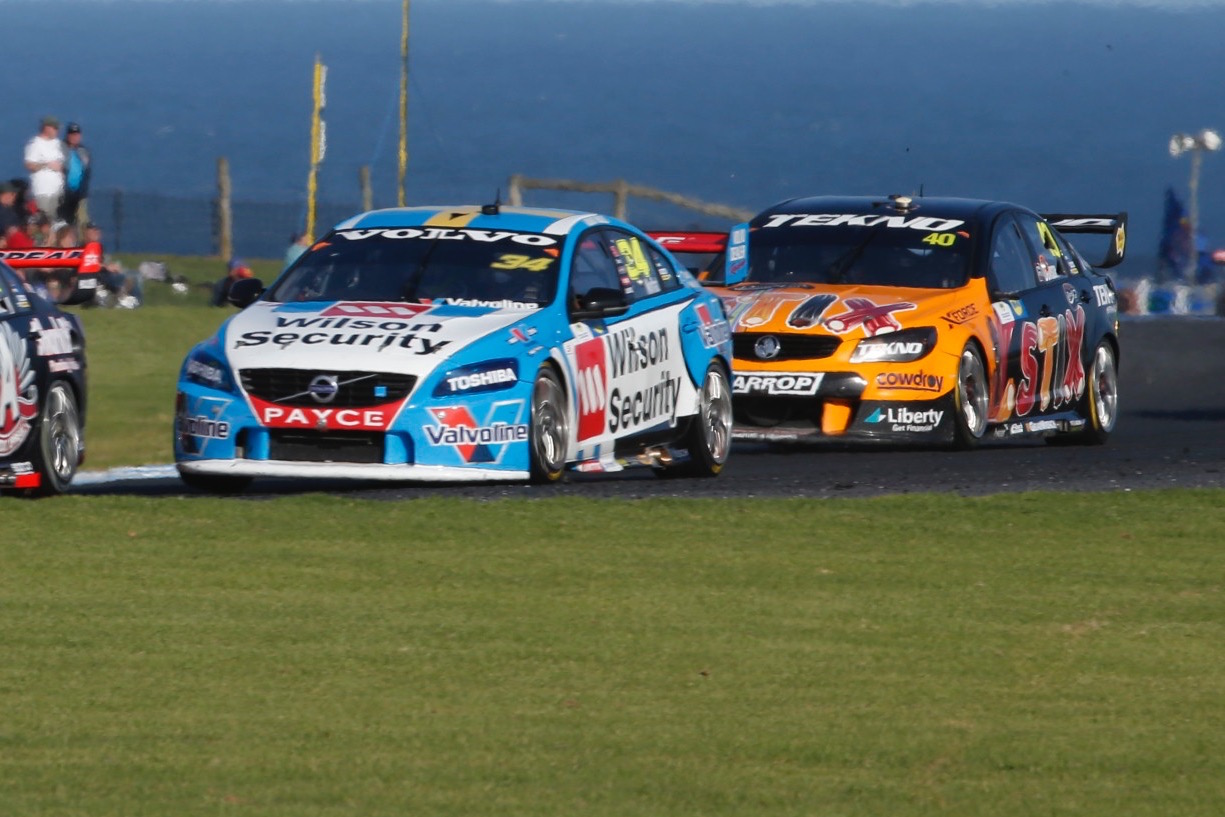 After shifting to steer the Volvo S60 for 2016, Moffat has taken some time to come to grips with the car but seemed to have hit his stride over the weekend.

Fifth place in qualifying was a solid effort for the man who took Nissan’s sole win in the new gen era in 2013, following on from his first top 10 finish of the season with seventh on Saturday.

Hopefully a sign of things to come for Moffat, whose dad joined him on the grid yesterday – you might know him?

Started well today but didn't end so well. Got a nice shot on the grid with Dad though!! ? #V8SC #Volvo #S60 pic.twitter.com/Lub7T4J1fr 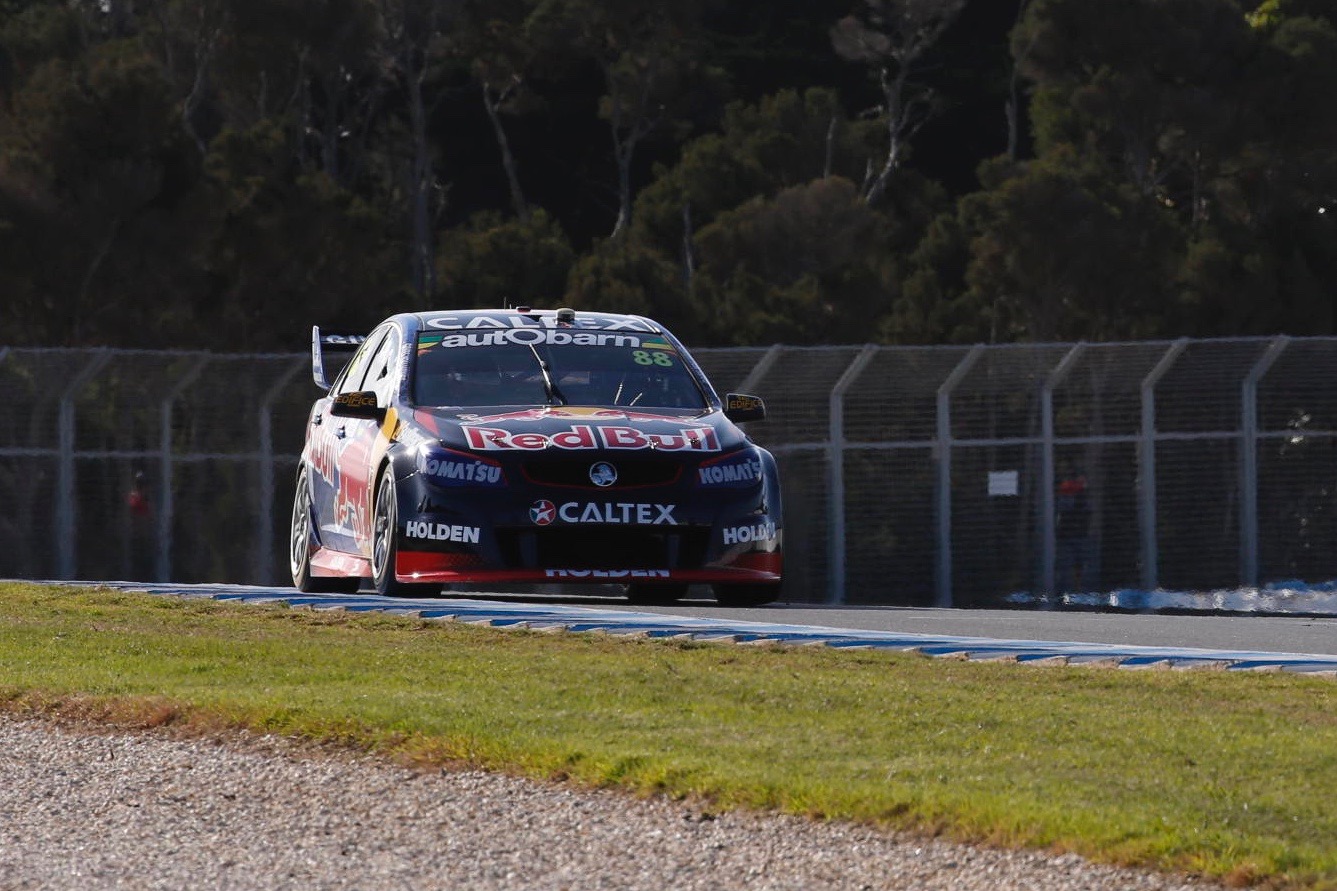 He made a crucial error in Sunday’s race, but after McLaughlin, Whincup managed to come away from the Island with the second biggest haul of points and championship lead.

The six-time champ finished on the podium on Saturday and qualified front row on Sunday – and has to be acknowledged for his gutsy go around the outside of McLaughlin off the start.

On both days he was the front-running Triple Eight car. 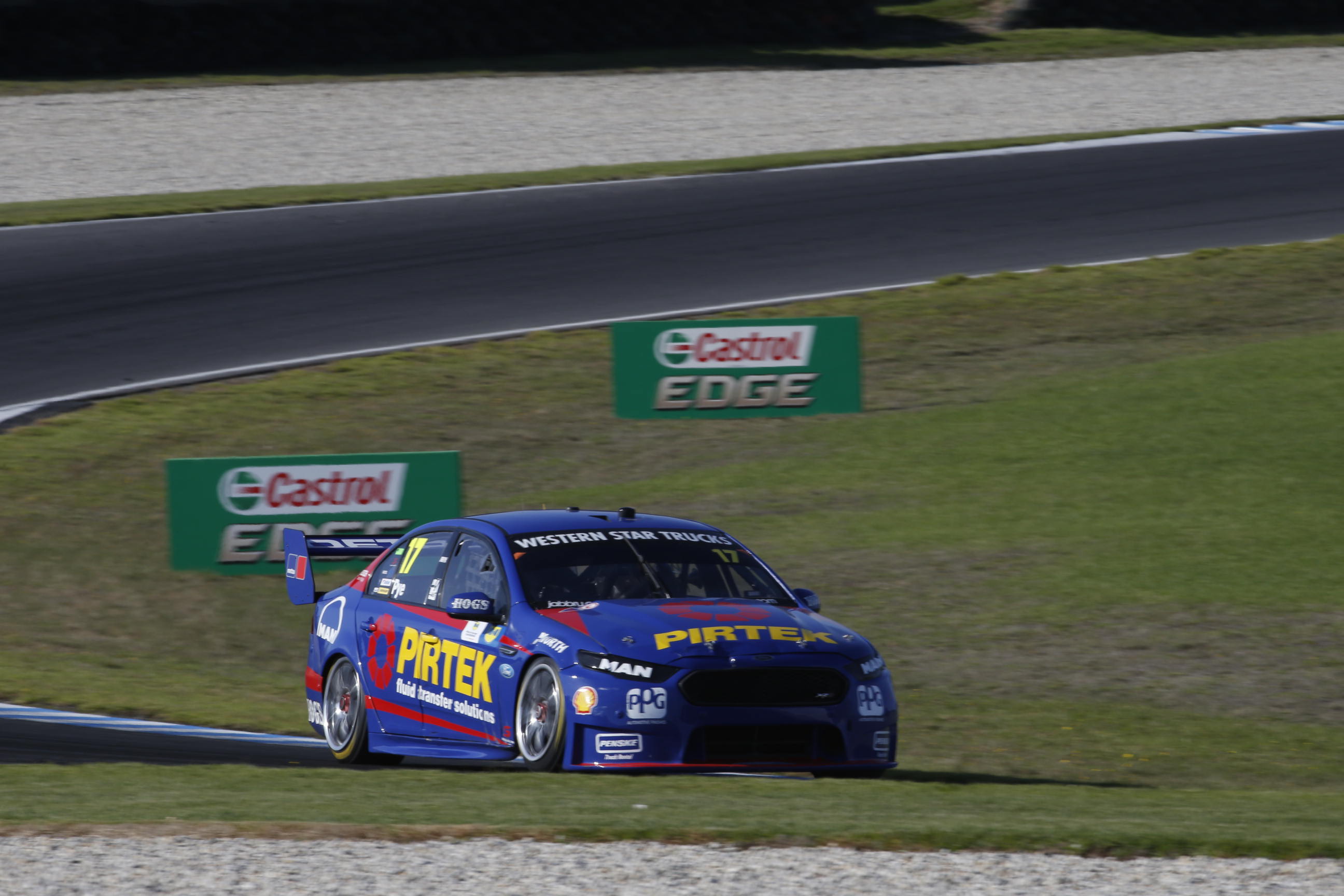 Two top 10 qualifying results should be a boost for Pye, who has already locked away a pole position this season.

He managed to hold on to his Ford Falcon FG X on Saturday while running eighth and experiencing a tyre failure at high speed turn one.

Yesterday Pye was rewarded with third, which boosted him from 21st in the Championship points to 12th.

He once again is fielding questions about his future, but looked to put that aside and get the job done with the podium finish.

Who was your best from Phillip Island? Vote now and comment below.