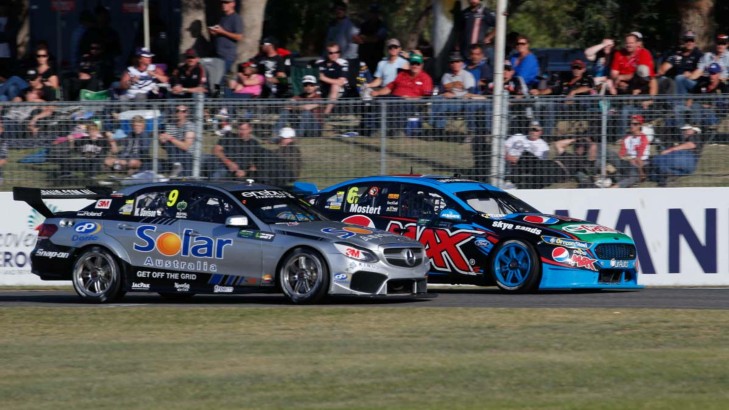 Will Davison and Erebus Motorsport recorded a surprise win yesterday in Perth, but there were plenty of standout performers at the SuperSprint round at Barbagallo Raceway.

After the third event of the 2015 season, we see another Championship leader - with Mark Winterbottom briefly nabbing the top position after Saturday after his two race wins - with Sunday's second place getter Craig Lowndes jumping to the top with a 52 point lead.

Who was your best performer? Cast your vote and comment below. 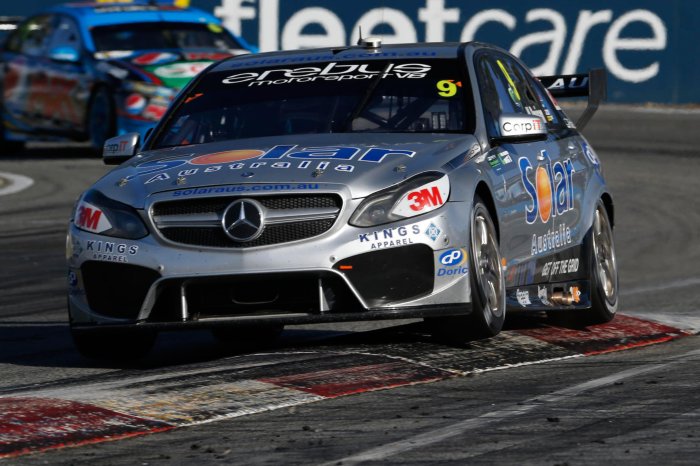 The emotion Davison showed in Tasmania when confronting James Courtney provedjust how much this result means to the developing team.

Erebus achieved its first win last year at Winton, but this is Davison's first since moving to the team - the result broke a drought dating back to Townsville 2012 for the driver.

It brought his West Australian engineer Luke Mason a home victory as well.

Davison featured in the top 10 across all three races and won the one that added the most to his Championship tally. 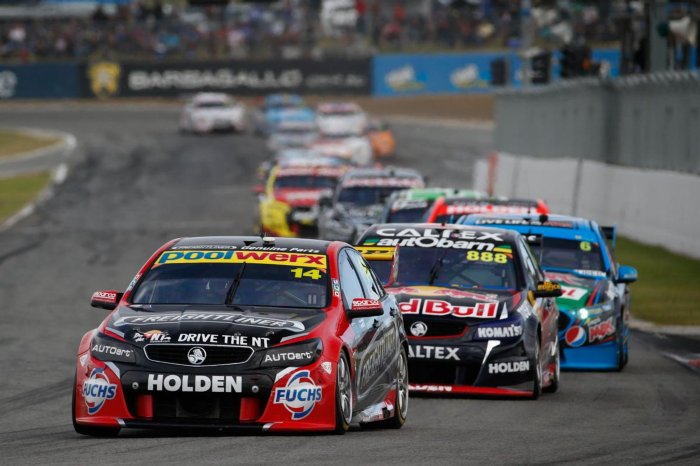 He was "bitterly disappointed" after drawing the red flag in Sunday's qualifying and starting from the back, but Coulthard managed to push through the field, despite a cool suit failure, and finish on the podium.

Somewhat a quiet achiever, the Kiwi is up to fourth in the Championship, two points away from Winterbottom, and this part of the season is where his Freightliner team was strong last year. 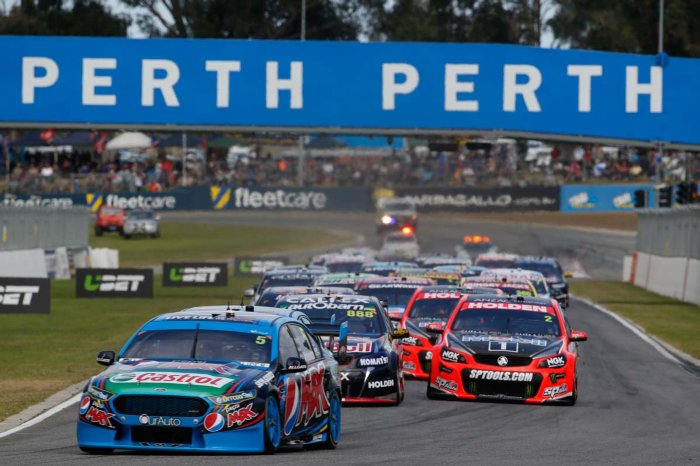 He dominated the first two races, but an ill-timed safety car threw out the Sunday strategy for Frosty.

He nabbed the Championship lead briefly on Saturday and while he's now in third, he's well and truly in the mix. His great start off the front row on Saturday was a huge advantage and the FG X's were quick at Barbagallo over the weekend, with Red Bull team boss Mark Dutton calling them the ones to beat. 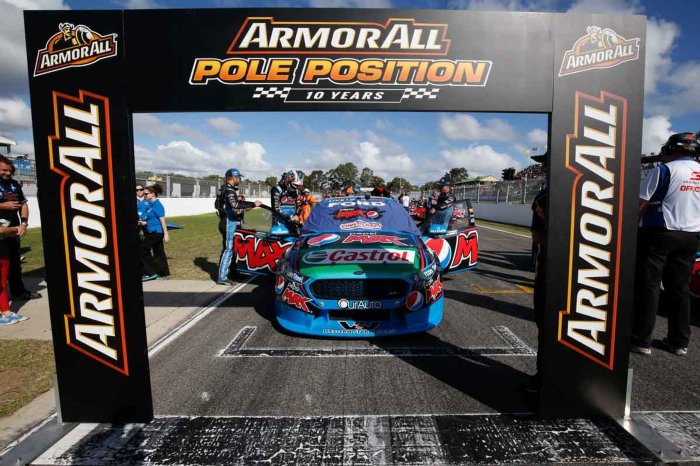 Mostert earned his first career ARMOR ALL Pole Position on Saturday, and backed it up again on Sunday, getting the monkey off his back and topping his teammate in qualifying.

While he didn't earn a win at Barbagallo like last year, his quick laps and recovery to fourth, despite the strategy choice, still meant a good result for the 2014 Bathurst winner. 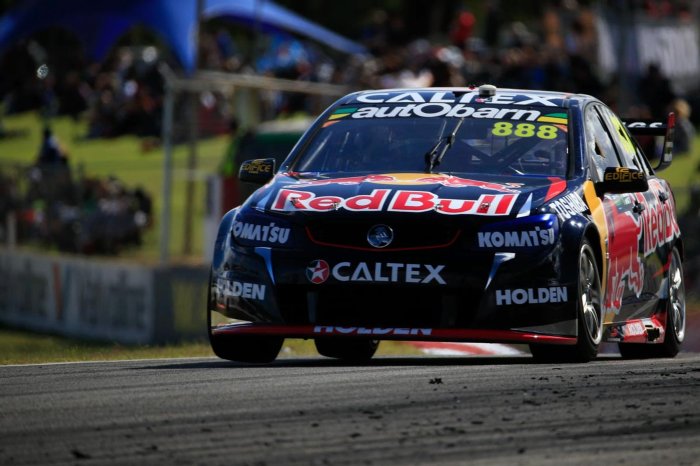 He missed out by four laps on Sunday, but Lowndes' consistent appearances on the podium were enough to get him to the Championship lead and earn the most points of our top performers.

Lowndes said his car started to slide with five laps to go, and he knew he wouldn't hold off Davison - however he's been able to hold of James Courtney on the points table and now leads the way with a decent 52 point advantage.

Who do you think was the best performer at the UBET Perth SuperSprint? Vote now and comment below.