Wild weather and soft tyre strategies made for an intense two races at the Perth SuperSprint with the 2015 top two in the Championship taking one race apiece.

The Triple Eight trifecta played the right cards on Saturday while Prodrive pounced on Sunday to put a tough 120km behind it.

A special mention goes to Cameron Waters for securing his first ARMOR ALL Pole Position in unusual circumstances on Saturday.

Who was your best in the West? Vote below and tell us why in the comments. 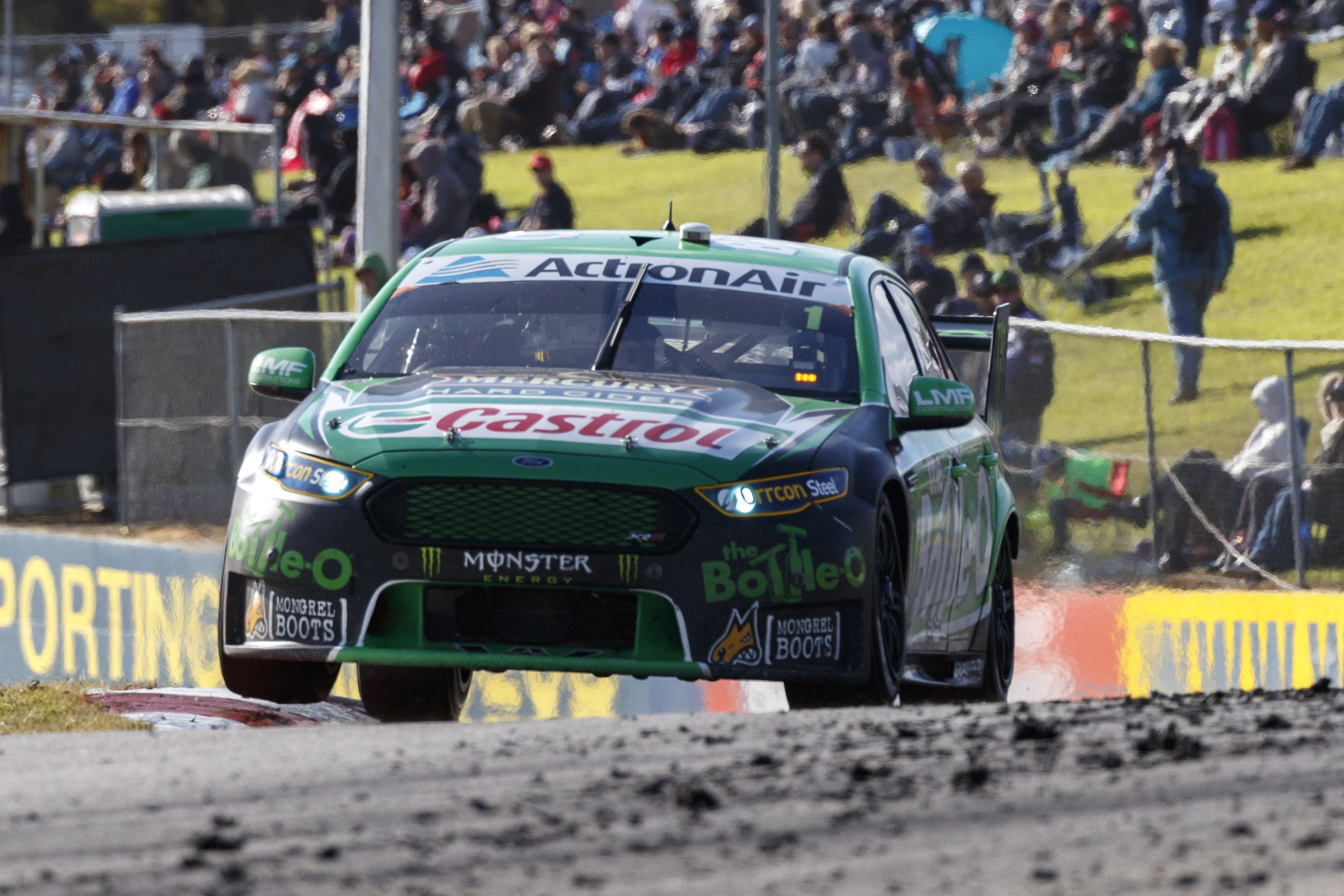 The 2015 champ didn’t let a tough run on Saturday get to him – some of which he put down to ‘ordinary driving’. Yesterday he managed his soft tyres perfectly, negotiated a battle with Aaren Russell at the end of the race and finished just 0.3 seconds ahead of Scott McLaughlin in a thrilling end to 200km around Barbagallo Raceway. 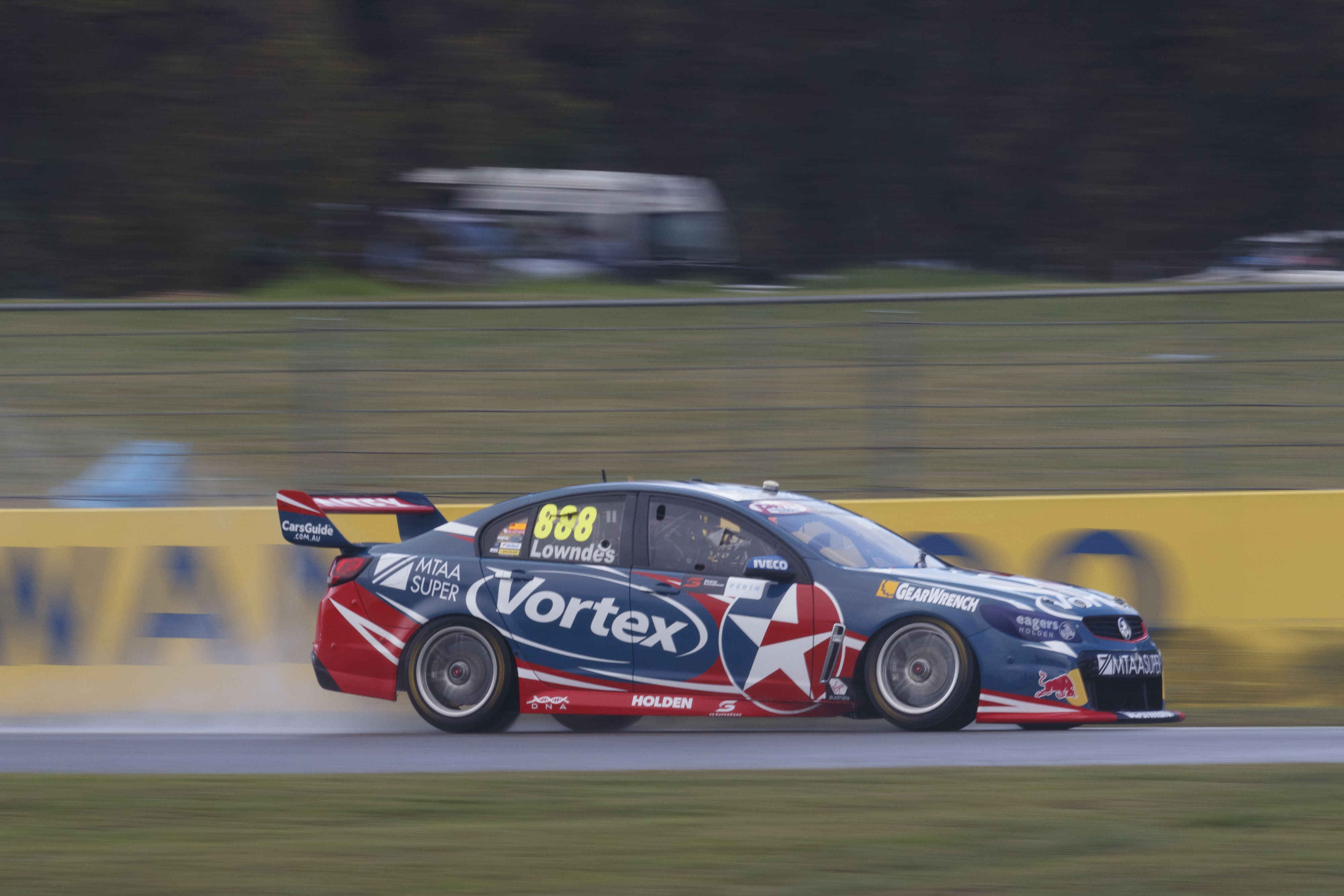 He took the Saturday win with a brilliant strategy and then the Championship lead on Sunday after finishing third. The first car home on the three-stop strategy, Lowndes charged at the end but couldn’t quite pass the strong Volvo of Scott McLaughlin. Even early on used tyres he maintained control at the lead of the race and didn’t let anyone past until he was ready to stop. 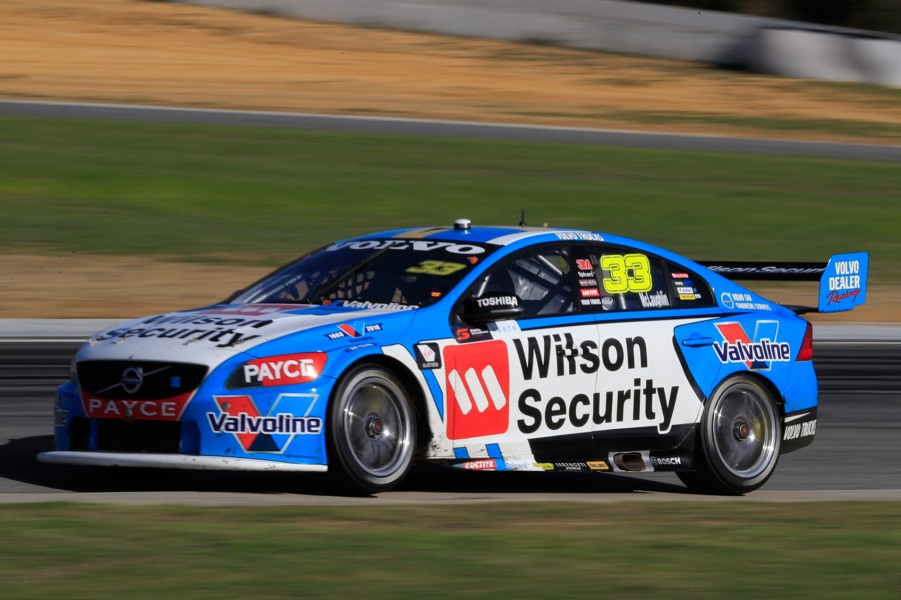 The quick Kiwi proved Volvo’s form at Phillip Island wasn’t a one-off as he also ran the same two-stop strategy as Winterbottom on Sunday and reaped the reward, with an emotional second place finish after starting ninth. Saturday wasn’t as strong after getting caught without a fast lap on slicks by the red flag, but he managed to drive the car home 11th with a bent steering arm. He’s third in the points and keeping Lowndes and Whincup in check – all of this after shock Volvo news just days before. 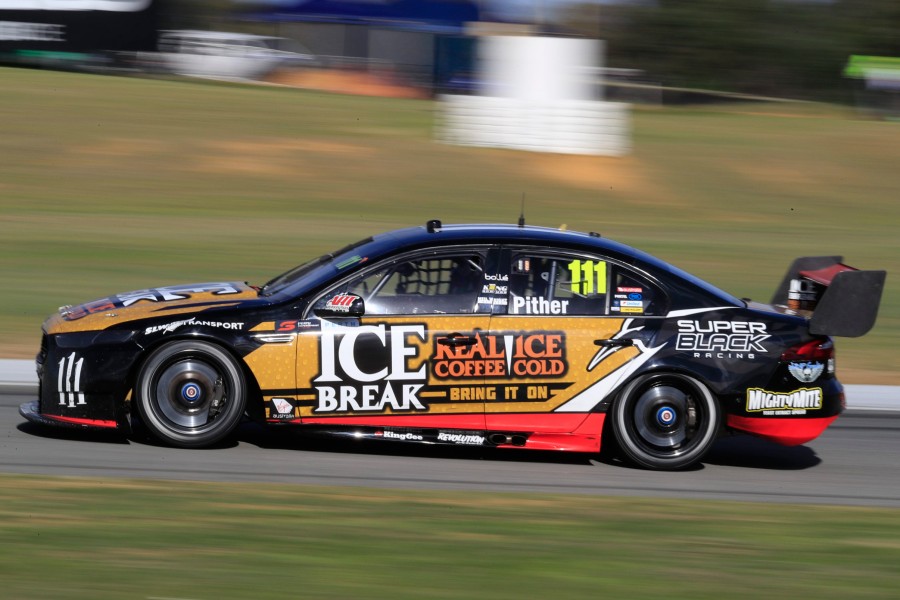 There are some handy Kiwi drivers in the Supercars field, but on Sunday in qualifying Chris Pither was the fastest of them, putting his Ford Falcon FG X in fourth position. Since starting this season he’s had some difficult rounds – two top 10 qualifying positions and eighth in Saturday’s race is sure to be a confidence booster.

Who was your best in Perth? Vote now and comment below.